Microsoft, at their annual Build conference in Seattle today, announced the next major update to their PC operating system, Windows 10. It’s weirdly called “Windows 10 Fall Creators Update” and features an entirely new design language and a series of new additions which focus mainly on improving interactions between mobile devices. 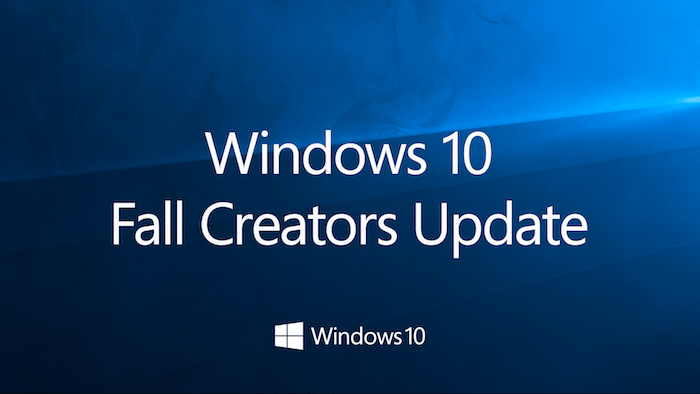 There are four key features in the forthcoming update, first is “Timeline” that essentially ameliorates the task view section with a list of your recently used apps and workspaces. Think of it as a way to resume previous sessions. This, in fact, works across multiple devices, hence if the app is compatible, you can also see what you were doing on our phone and resume that right from the PC’s task view. 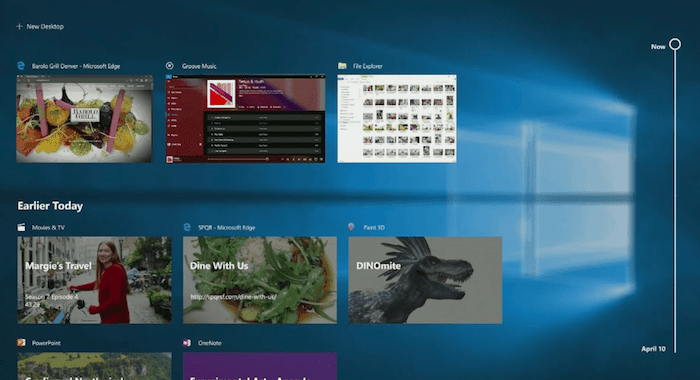 Furthermore, it brings something termed as “Pick Up Where You Left Off” that does exactly what it sounds like – it allows you to restore existing “experiences” from other mobile devices such as the iPhone or an Android phone. Yes, borrowed from MacOS, although this works cross-platform.

Another addition inspired from MacOS – a cloud clipboard that will let you copy and paste content directly across multiple platforms. For instance, you can copy something on your computer and without the involvement of any third-party agent, paste it on your phone. Neat.

These features will integrate with the Cortana app on iOS and Android. Everything including the timeline sessions and clipboard will be accessible through the app. Moreover, the Clipboard utility will be available via the Swiftkey keyboard application as well which is quite commendable.

Additionally, Microsoft is finally addressing the OneDrive sync issue and has added a feature called “Files On-Demand” through which you will be quickly able to access files from your cloud storage without actually download the entire folders. OneDrive File on Demand will function as you’d expect – your files will live on the cloud and you can access them basically, “on demand” from Windows’ native file explorer.

The other big change Windows 10’s new update will carry is a completely redefined design language dubbed as “Fluent Design”. Inspired heavily by Google’s Material Design, this new approach will bring significant overhauls to the entire OS including the animations, toolbars, deeper shadows, swift motions, what have you and provide developers with a common interface they can utilise across every platform.

Fluent Design reimagines every component you regularly interact with on Windows 10 whether it’s the start menu or the address bar on the Edge browser. Everything will seem relatively more coherent and it certainly is a long-overdue reformation Microsoft’s OS is in dire need of when compared to its counterparts such as MacOS. Fluent Design also substantially borrows policies from Material Design – they both are meant to replicate the physics of the real world. For instance, when you pull out a side menu, the internal content will move along with it and not just appear out of nowhere.

Fluent Design will gradually roll out to Microsoft’s own apps, however, ofcourse, everything comes down to when and how effectively developers come onboard and update their applications if they’ve them on the Windows store in the first place.

Was this article helpful?
YesNo
TechPP is supported by our audience. We may earn affiliate commissions from buying links on this site.
Read Next
How to Install and Use Intel Unison App on Windows, Android and iOS
#Build 2017 #Update #Windows 10 #Windows 10 Fall Creators Update