Before there were phones with the shiny glass backs, before bezel-less displays and before the era of the sleek and ultra slim phones, there was a time when relatively thick, plastic-y phones ruled the world. And people loved them. The time when Nokia was “The Brand”. Such was its domination that no one believed anyone could dethrone the Finnish king of the smartphone world. But then along came a phone from Cupertino and an OS from the Googleplex…but that is another story. Suffice to say that things went wrong for the company’s smartphone business which was sold to Microsoft, and at one stage seemed to have disappeared altogether.

But now it is back. The smartphone giant (which is now with HMD) reminded the world of its popularity by (re)launching the legendary Nokia 3310 at the Mobile World Congress at Barcelona earlier this year and yesterday, made its return to one of its biggest markets, India, launching the Nokia 3, Nokia 5 and Nokia 6 in the country. 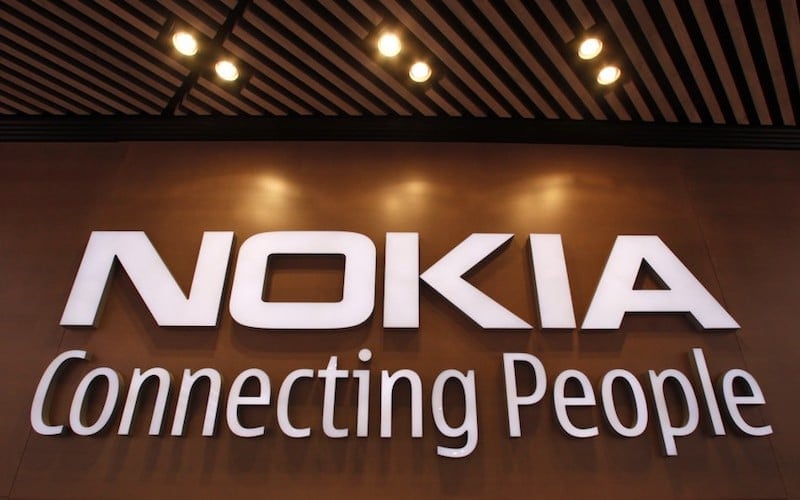 And while many are feeling nostalgic and others are busy looking at the new Nokia devices, we shoveled up the past a little to just remind people of what Nokia had done in the past. So, here are ten interesting facts we think many (especially the iOS and Android fanboys) might not know about Nokia…

Oh, and one more thing (yes, we love Steve Jobs)

Was this article helpful?
YesNo
TechPP is supported by our audience. We may earn affiliate commissions from buying links on this site.
Read Next
Wordle Game: Ten Facts About the Latest Rage on the Internet
#Case in Point #nokia