Flagship inside and out

Motorola, as expected, has announced the second generation of its Z Force series of smartphones with the launch of the Moto Z2 Force. The handset inherits the same shatterproof display from last year, however, this time around, also focuses on other core aspects of a modern day smartphone such as better cameras, slimmer 6mm unibody and yeah, no headphone jack. 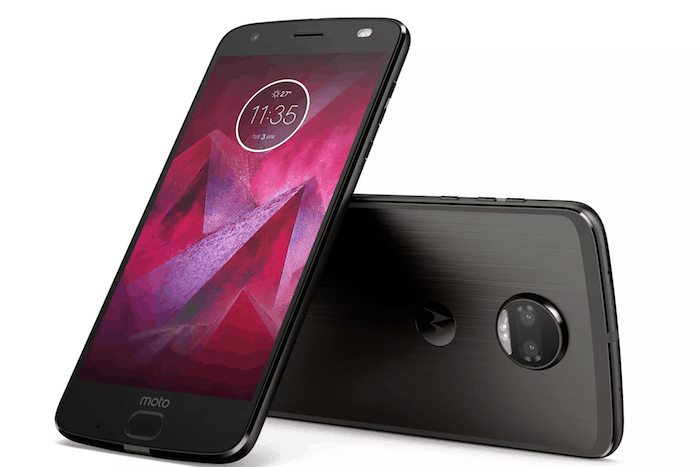 The design of the new Z2 Force is largely similar to other second generation smartphones the company has unveiled this year which isn’t a bad thing at all. In addition to that, Motorola is now using 7,000 series aluminum to provide a relatively more sturdy frame. Of course, the cornerstone of purchasing this flagship is its unbreakable screen up front. To achieve that, it features a multi-layer design with a replaceable exterior “lens” which essentially means you will be able to swap it out in case it gets scratched up from multiple falls. It’s also not edge-to-edge but that’s fine as you’re being offered an everlasting display in return.

Inside, Motorola hasn’t skimped at all. The Z2 Force comes with a 5.5-inch Quad HD AMOLED panel, Qualcomm’s Snapdragon 835 processor, 4GB of RAM, Android 7.1, and 64GB of storage which is expandable. Unfortunately, better aesthetics also led to a much smaller 2,730mAh battery. There’s no headphone jack and Motorola says they will enable Bluetooth 5.0 with the Android O update. The smartphone is also compatible with Motorola’s external accessories – Moto Mods. 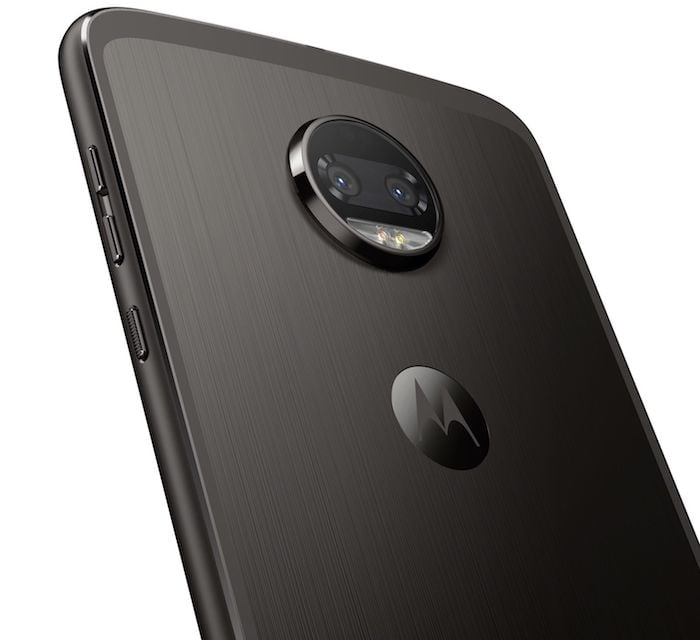 The camera is another area where Motorola has brought in some significant upgrades. For starters, there are two 12-megapixel f/2.0 cameras on the rear, one of which shoots in monochrome, and the other shoots in color – similar to what Huawei offers in its flagship smartphones. This allows the phone to capture much more accurate colors and produce depth-of-field effects like blurring the background behind your subject as well. On the front, there’s a 5-megapixel wide-angle selfie camera with a dual CTT flash system.

The Moto Z2 Force will be available on all major US carriers including Verizon, AT&T, T-Mobile, Sprint, and U.S. Cellular. Pre-orders start from today itself at $30 per month for 24 months, for a total of $720. You can also purchase it from the company’s official website and Best Buy.

OnePlus Watch With AMOLED Display and 14-Day Battery Life…
Snapdragon 8 Gen 1 Goes Official With a Series of Firsts…
Samsung Galaxy S21 series with 5G and Snapdragon 888 /…
How to Force Quit on Mac: 5 Easy Ways to Force Quit Mac Apps
Redmi 8A Dual with Dual Rear Cameras and Reverse Charging…
Motorola One Zoom with Quad-camera setup and Android One…