He is the man who revolutionized the way we shop today and is best known as the mind behind world’s largest e-commerce website. And for all too brief a while, Amazon CEO and founder Jeff Bezos made headlines by being the world’s richest man, overtaking Microsoftie Bill Gates. Gates was back at the top at the time of writing, thanks to stock fluctuations, but the statistics did show just how far Bezos has come from the days when people used to joke about him founding the biggest company to have never made a profit.

There is, however, more to Jeff Bezos than just Amazon. Here are ten facts that you might not know about him:

1. He was NOT Jeff Bezos…in the beginning

Yes, you read that right, and it is a lot less controversial than it sounds. The birth name of Jeff Bezos is actually Jeffrey Preston Jorgenson. Bezos’ biological father was John Jorgensen who was a high wire unicyclist, but he fell out with Bezos’ mother, just one year after they got married. She, later on, married Miguel Bezos who legally adopted Jeff Bezos when he was four.

When he was just three, Bezos wanted to sleep on a real bed instead of sleeping in the crib. When his parents did not agree to his wish, he took matters in own hands, quite literally and took apart the crib that he used to sleep in with a screwdriver. Bezos has always been very inventive and curious. As a child, he would create things which were not only fun but also helpful. He once created an alarm to keep his siblings from entering his room. And just like Dexter’s Laboratory, Bezos had his own little lab in his parents’ garage to conduct his experiments safely.

After Bezos had graduated from Princeton, he worked with a company called Fitel that created stock tracking software. After the company was sold, he worked with the Bankers Trust Company, after which he was hired by DE Shaw to work in an investment management firm. He worked there for a few years and became the youngest senior Vice President of the company at the age of 26. He was with the company till 1995 after which he left the job to start Amazon.

While many people struggle with their startup ideas and often take quite some time to come up with a business plan to make it work, Bezos did not actually take too much time to work out Amazon. He actually wrote the entire business plan for Amazon on a car trip from New York to Seattle!

5. It was supposed to be Cadabra, not Amazon

Amazon was not Bezos first choice as a name for the e-commerce website. He wanted to name the company “Cadabra” which was derived from the famous magic spell “Abracadabra” but the company’s then lawyer Todd Tarbert said that the name sounded a lot like “cadaver” which is a word for dead body. After this, Bezos had to turn to his second choice, Amazon. And the rest, as they say, is history. 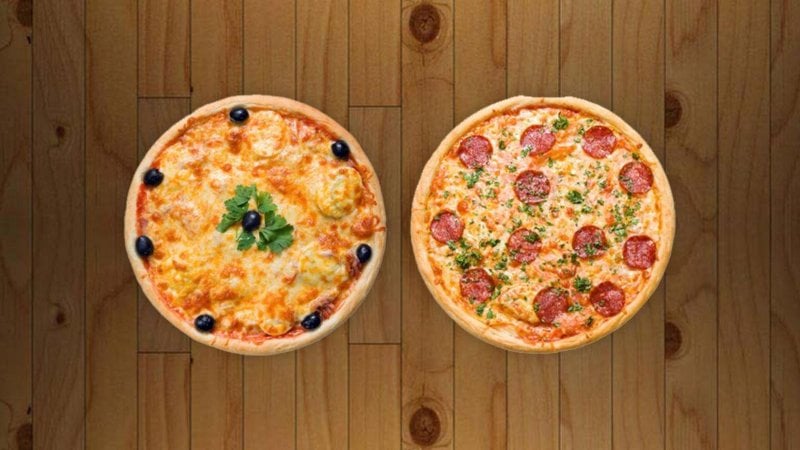 Bezos has this theory according to which if in a work meeting you need more than two pizzas to feed the people involved then the group is too big to work at utmost efficiency. He believes that small groups allow more people to put their ideas on the table and give everyone an opportunity to be heard. The approach has been so popular that many other companies have adopted it. Steve Jobs had similar faith in small groups although he did not pizza-fy them. Great tech minds thinking alike, eh?

7. A man of investments

He may be the CEO and founder of Amazon but the man definitely knows how to play the game of greenbacks. Bezos, almost two decades ago invested in Google when the company was not the Internet giant that it is today. His share in the company is worth more than $2 billion today. Apart from Google, he has also invested in various other companies like Airbnb, Uber and even Twitter. He also bought The Washington Post in 2013 for a whopping $250 million, immediately after which the paywall was removed from the website, making articles online available at no cost at all.

8. No big salary, not even the biggest in Amazon 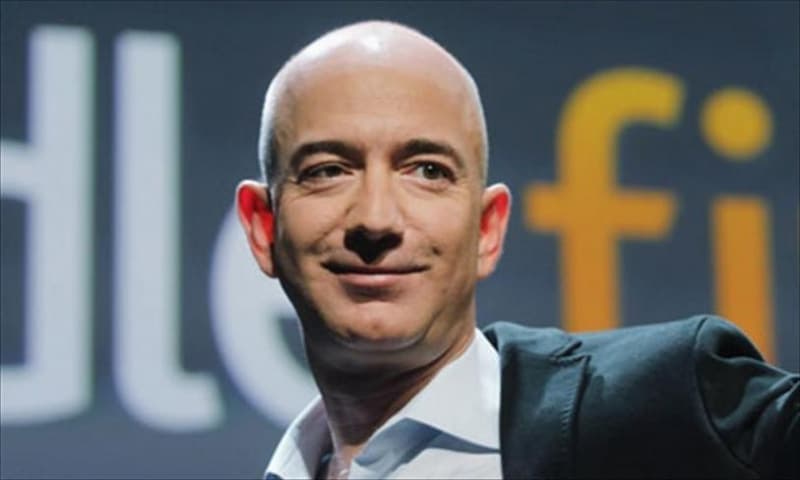 We all have heard that Steve Jobs took a dollar as his salary after coming back to Apple. Well, Bezos pays himself a fair bit more but still takes one of the more modest salaries in the tech world as per his position. The guy merely draws a salary of about USD 82,000 each year. In fact, he is not even the highest paid employee in Amazon – that title goes to Andrew Jassy who runs Amazon Web Services. He may be one of the world’s richest men, but it definitely is not coming from his salary.

Bezos has great faith in the written word. He insists his employees actually write their ideas and proposals, no matter how long. As per him, this encourages creative thinking and helps employees work better. 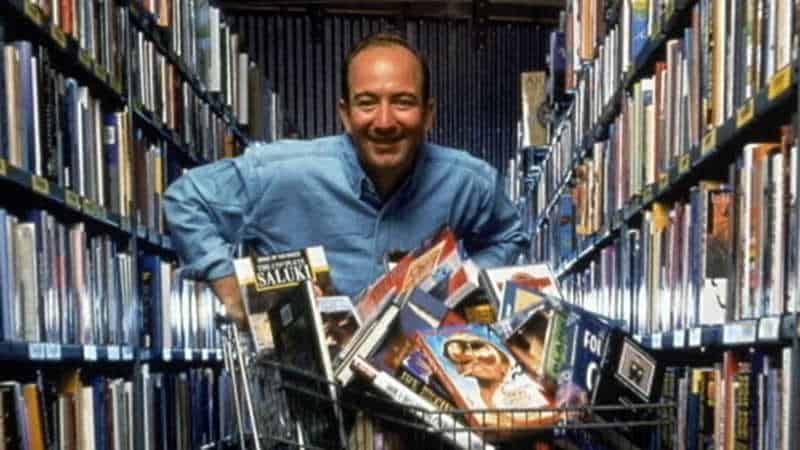 Bezos has escaped death not just once but TWICE! The first incident was in 2001 when he was in Seattle during an earthquake of 6.9 magnitude, where he would have been crushed by a 20 pounds tungsten ball had he crawled under a table and got out of its way just in time.

As if this was not deadly enough, a helicopter carrying Bezos crashed in 2003 when it hit a strong air current. Bezos was fortunate to escape with minor cuts and bruises, but now avoids riding in helicopters. He clearly values his life because he is one of the many high profile investors in Unity Biotechnology, which plans to extend human lifespan to the point of “forever.” This Amazon man has every intention of going on and on, just like the river he named his company after.

Was this article helpful?
YesNo
TechPP is supported by our audience. We may earn affiliate commissions from buying links on this site.
Read Next
12 Best Audible Alternatives: Top Free or Cheap Audiobook Apps [2022]
#Amazon #Case in Point #Jeff Bezos