It has been an odd past few months for Micromax. Once a contender for the title of leader of the Indian smartphone market, the brand has been trying to make a comeback in 2017 with results that have been mixed at best, be it the Evok series of devices, the Dual 5 or the revamped YU series. One of the reasons for this has been the emergence of a number of Chinese players that have made Micromax’s strongest suit – great features at affordable prices – their own. However, as we remarked earlier, with the Canvas Infinity, the Indian brand has made its first significant attempt to get back to its favorite zone. 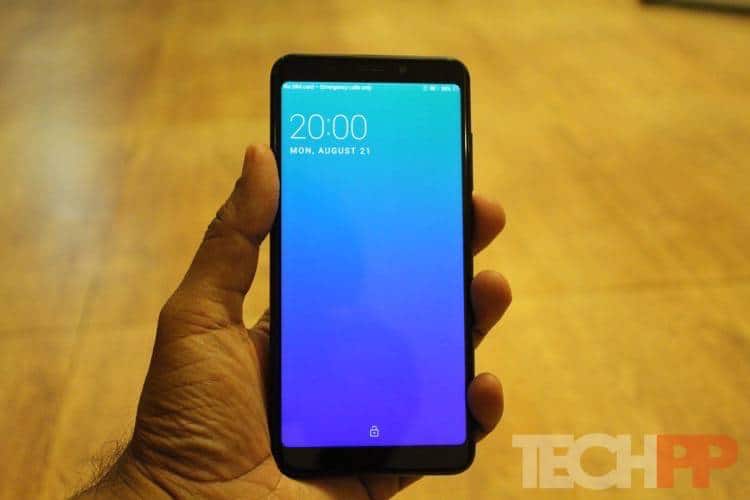 It is also the most striking Micromax device we have seen for a while. No, we are not going down the path of some of our colleagues who have tried to draw visual parallels with the Samsung Galaxy S8 or the LG G6 here, but there is no doubting that in its price segment – the sub-Rs 10,000 one – the Micromax Canvas Infinity’s 18:9 aspect ratio display makes it one of a kind. It also makes it amazingly compact for a device sporting a 5.7-inch display. It is not only smaller than the super large iPhone 7 Plus but also the recently released OnePlus 5, both of which sport smaller 5.5-inch displays. The shaved off bezels from the left and right side of the display are the main reason for this. We do not have the official figures for the dimensions of the device, but take it from us: it is very compact if a little on the heavy side. 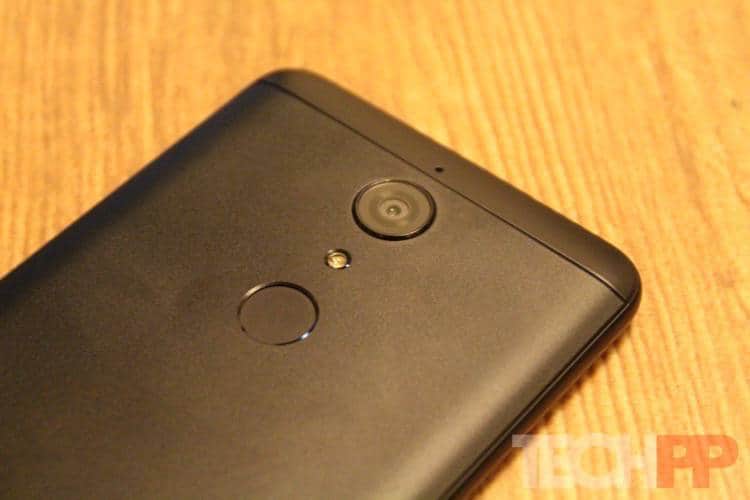 The front, of course, is the defining side of the device with the 5.7-inch display dominating, with negligible displays on the right and left, an earpiece and front facing camera, and flash above it. The traditional Android navigation keys are onscreen. The right side has a volume rocker and a power/play button, the top has a 3.5 mm audio jack and the base has a micro USB port. The left side is completely plain. So where are the SIM card and microSD card slots, you ask? The answer requires removing the back of the phone – yes, the metal plate on the back is removable (with some effort – they should have included a back extractor tool with this), and removing it reveals a battery (also removable) and two SIM card slots as well as a microSD card slot. Slap the back cover back on and the Canvas Infinity looks pretty much like most metal backed devices in its price segment – circular camera and fingerprint scanner on the top, with shiny bands on the upper and lower parts, and a speaker grille on the lower part of the back, just below the ‘fist’ logo of the company. 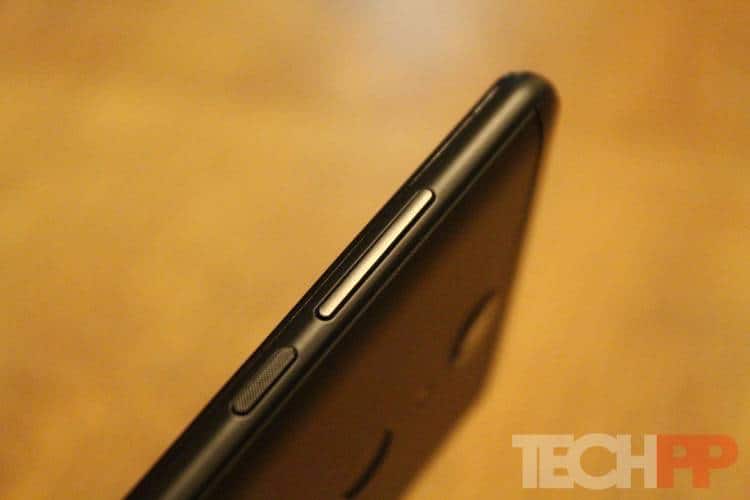 The Canvas Infinity will fit easily into most hands and from the front is very distinctive indeed, thanks to that display. And while the back cover being too tight can be an issue for some, the fact is that that tight fit does make the phone feel very solid indeed. The curved corners and that display make it easily the most distinguishable phone in its price segment, even though its back is relatively routine.

“Relatively routine” is a phrase that can be extended to the device’s specs as well. The 5.7-inch display has a 1440 x 720 resolution, keeping it below the full HD mark, which might disappoint some. It is certainly bright enough, but the sub-300 pixel density might detract from the viewing experience for the nitpickers. Providing horsepower to the phone is a Qualcomm Snapdragon 425 processor, aided by 3 GB RAM and 32 GB storage, which can be expanded using that microSD card slot (no hybrid SIM slots here) – again, decent rather than exceptional. The camera on the rear is a 13.0-megapixel one with f/2.0 aperture, while the more talked-about selfie snapper is a 16.0-megapixel affair, with a front facing flash to boot. The phone runs Android 7.1.2 and barring a few apps, Micromax (Narendra Modi and Asphalt Nitro among them) has kept the UI relatively clean. There is no app drawer – all the apps are on the home screen. The phone comes with 4G connectivity, Bluetooth, Wi-Fi and GPS, and is powered by a 2900 mAh battery, which might seem a little on the lower side when you consider that other devices in the price band have larger batteries. 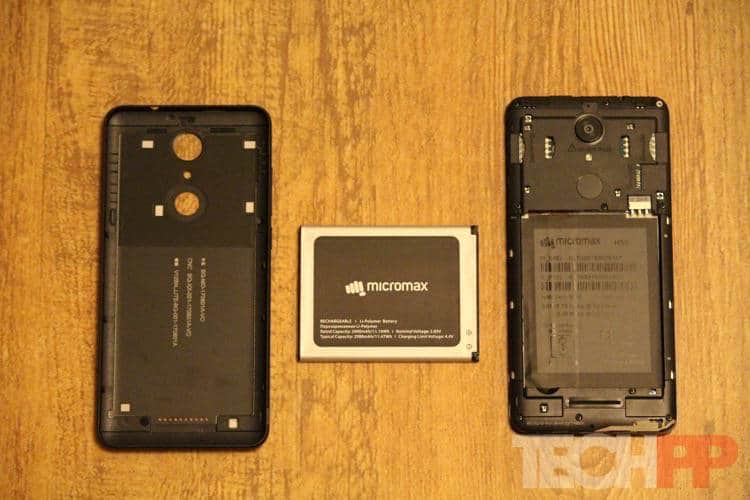 For Rs 9,999, that is not a killer spec sheet. But then Micromax Canvas Infinity is not fighting on specs. It is fighting on that display which marks it out as different in a very competitive segment. But will standing out in a crowd be enough for it to fight off some formidable competition from the likes of Xiaomi and Lenovo/Motorola? Stay tuned for our detailed review in the coming days.

Was this article helpful?
YesNo
TechPP is supported by our audience. We may earn affiliate commissions from buying links on this site.
Read Next
Poco F3 GT: Made of Mad-deningly Good Design
#First Cut #micromax #Micromax Canvas Infinity