Shazam is the most popular music recognition service used by millions worldwide. It’s easy to use and returns accurate results immediately. And the best part is, it’s totally free. 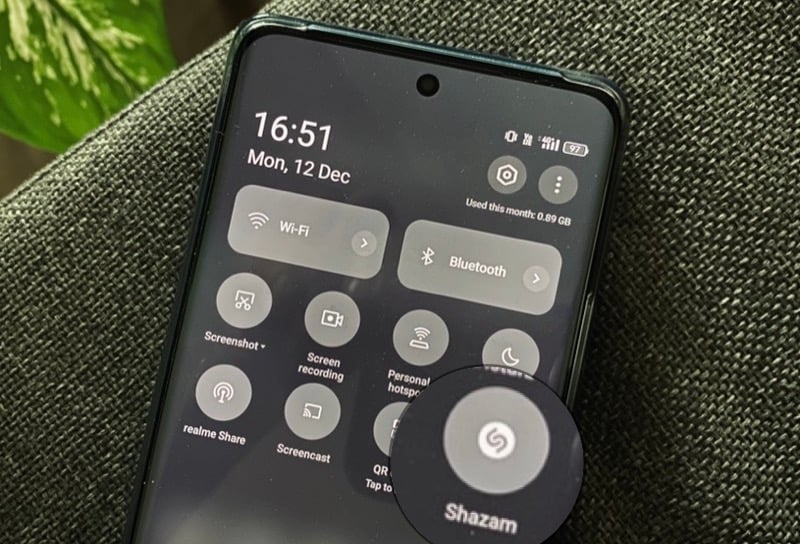 Shazam is available on both Android and iOS. Similar to iOS, where you have a few different ways to use Shazam to identify songs, its Android app also offers a few integrations to simplify music recognition on Android. One of these integrations allows you to put a Shazam tile in your device’s Quick Settings panel, which gives you an obtrusive and quick way to identify songs on Android using Shazam.

Here’s a quick guide on how to take advantage of this new Shazam integration to quickly identify songs on Android.

How to Set Up the Shazam Quick Settings Tile

Before you can use Shazam’s Quick Settings tile to identify songs on your Android phone, you need to set it up. Here’s how to do this:

First up, if you already use Shazam on your Android phone, head over to the Play Store and update the app to the latest version. Alternatively, if you’re new to Shazam and haven’t used it before, download Shazam from the link below and follow the subsequent steps.

Although Shazam’s been offering the Quick Settings tile for some time now, the recent update lets you do so with the tap of a button right inside the app.

Once you’ve updated/installed the Shazam app, launch it. It will display a few pop-up cards on the screen for different integrations.

Since we only want to use the Quick Settings tile integration, skip the cards by tapping the close button on them until you get to the one that says Add Shazam to your Quick Settings.

Click Try it now on this card, and when Shazam prompts you to confirm adding the quick action, tap ADD TILE, and it will add the tile to your device’s quick actions panel.

After the Shazam quick action tile is added to your Quick Settings panel, you can confirm it was added successfully by bringing down Quick Settings with a double-swipe-down gesture and looking for the Shazam icon. It’s usually the last tile on the panel with the Shazam logo.

If you think you’ll need to use Shazam often, you can rearrange its position in the Quick Settings panel based on your preference. To do this, bring up Quick Settings and click the pencil icon to enter the edit mode, and move the Shazam tile to where you like. On some Android skins, you’ll need to tap the three-dot menu and select Edit tiles (or a similar option) to move the tile around.

Once you’ve added the Shazam quick action tile to your device’s Quick Settings panel, you can invoke it from anywhere to recognize a song playing in the background.

With music/song playing in the background/nearby, follow these steps to do this:

Shazam will now begin recognizing the track in the background—while you can continue to do what you’re doing—and return the song once it’s identified the song via a push notification.

Click on this notification to open the song in the Shazam app. Here, you can also click the play button to preview the track, find out the artist’s name (along with some other details about the track, if they’re available), and or it in Spotify or Apple Music to listen to the complete track or add it to your playlist.

Additionally, Shazam will also save your searches to the history so you can view them later. You can find them under Recent Shazams in Shazam Library.

Shazam’s Quick Settings tile makes running Shazam for identifying songs on Android incredibly simple and gives you the freedom to do so unobtrusively while working on other tasks. Although the Google Assistant or even the Now Playing feature (on Google Pixel devices) also lets you recognize music on Android, the few extras you get with Shazam, such as lyrics, links to quickly start streaming in music services, and easy sharing, make it more appealing for many users.

Was this article helpful?
YesNo
TechPP is supported by our audience. We may earn affiliate commissions from buying links on this site.
Read Next
How to Find a Song by Humming: Hum to Search on Google
#android #how to guide #Shazam 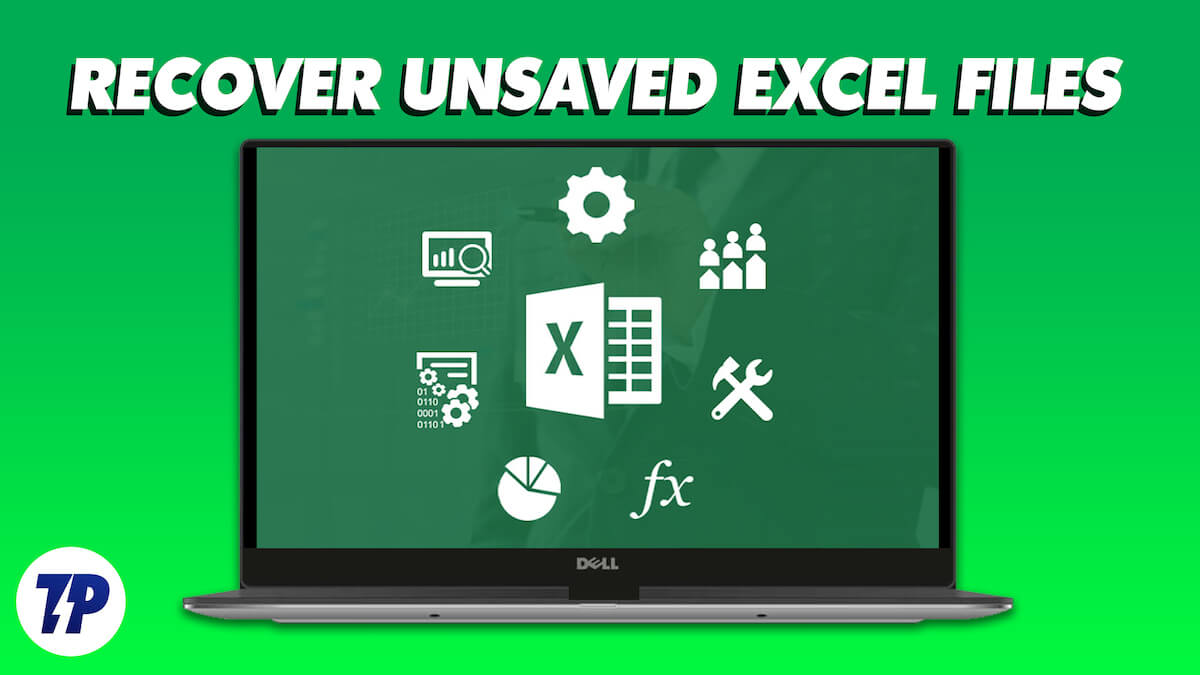 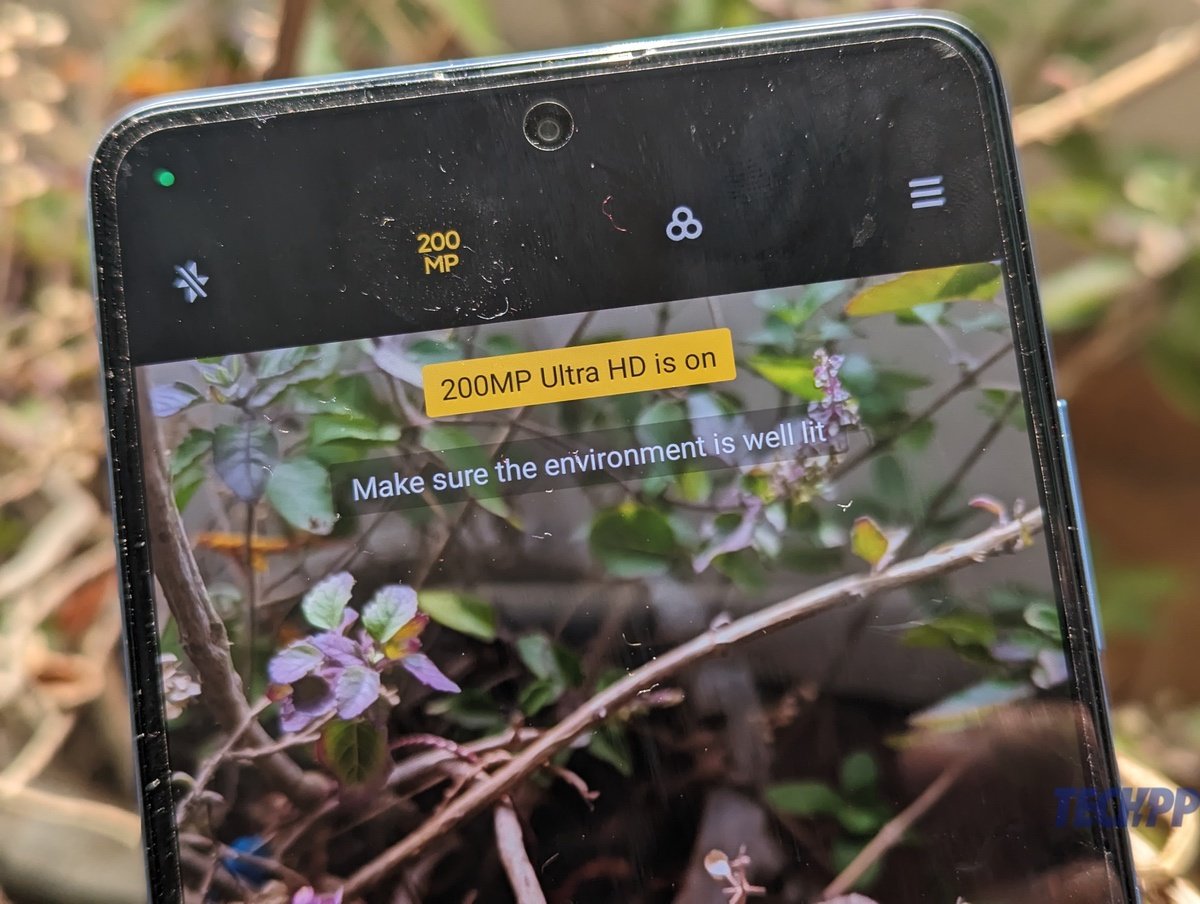