It’s been a rather eventful week for the technology industry as Europe’s biggest electronics exhibition, IFA continues to churn out new products and announcements. OEMs, in the last week, have flooded the show floor with a blitzkrieg of gadgets ranging from phones to robots to computers. However, if there’s one thing these launches have made clear, it’s that Google has underestimated the potential of Amazon’s Alexa allowing the virtual assistant to establish an indomitable position in the market. 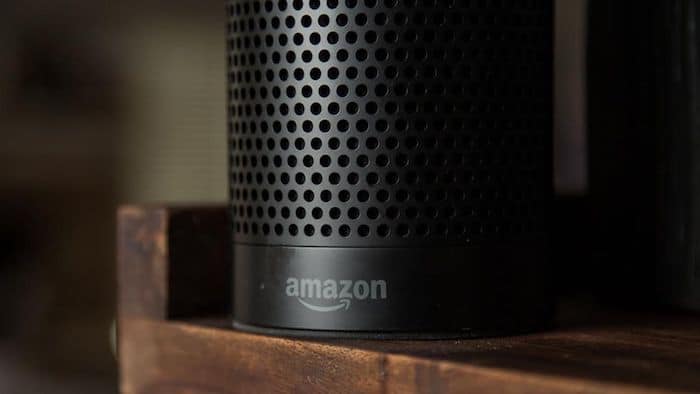 Apart from channeling its ever-growing skills to the majority of smart home appliances, Amazon Alexa’s has begun to make its way onto the most important piece of technology – smartphones. A couple of manufacturers are marketing Alexa as a USP on their smartphones such as the HTC U11. Even Motorola has added Amazon’s assistant on its latest Moto X4 which is a significantly bigger deal for a company whose phones are primarily known for shipping with a near-stock interface.

These efforts, of course, aren’t yet enough to dislodge Google Assistant’s ascendancy on Android phones. But it’s quite commendable considering the e-commerce leader has control over neither the software nor the hardware when it comes to smartphones. Even if Amazon manages to bundle minor benefits and offers with the integration, Alexa’s presence on handhelds can be substantially boosted if the company decides to in the future. Furthermore, Google, except on its own line of phones, still doesn’t allow hands-free control if the phone’s screen is off. On the other hand, companies who have partnered with Amazon has allowed the functionality for triggering Alexa.

In addition to that, Amazon has teamed with Microsoft as well for bringing Alexa to the second most popular desktop operating system – Windows 10. Both of the companies, a few days ago, announced a mutual partnership which will enable Cortana and Alexa to leverage each other’s skills. For instance, you will be able to say “Cortana, Open Alexa” or vice-versa. Here as well, Amazon figured out a convenient way to enter a market it practically doesn’t exist in. Let’s face it; no one will want to invoke Cortana from an Alexa-powered device. However, the other way seems like a plausible scenario as a ton of home products are currently compatible only with Alexa.

By entering the smart home landscape considerably before than Apple and Google, Amazon has been able to sustain a dramatic lead. As a result, Alexa is already inside millions of devices and has developed thousands of skills to fabricate a diverse ecosystem. In comparison, Google Assistant, as of now, has only a couple of hundreds of actions available. 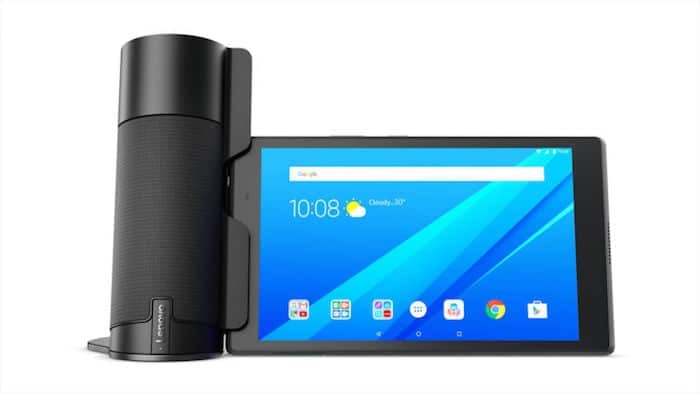 This year’s IFA accentuated this further as the numbers of Alexa-connected products were drastically higher than the Google Assistant ones. From entry-level speakers to $2800 robots to tablets that can be turned into an Echo Show-like device, Alexa is almost every where now and the situation is only going to become worse from this point for its competitors.

While Google Assistant does offer a more rich environment of services, a lot of early-adopters of smart home appliances have grown used to how Alexa functions. Another advantage Amazon carries is a simpler trigger phrase that doesn’t feel sound like a tongue twister. Reports of customers preferring Alexa just because they are not comfortable with “Ok, Google” have popped up on social networks as of late and I’ve no trouble believing them.

It’s going to be exceedingly difficult to dethrone Amazon’s Alexa as it continues to fuel its reign over the industry competently. Even if Google pulls off a few exclusive partnerships, the chances are that they won’t matter as it will be way too late for an attempt.

Was this article helpful?
YesNo
TechPP is supported by our audience. We may earn affiliate commissions from buying links on this site.
Read Next
8 Best Smart Scales to Buy in 2023: Weighing the Smart Way
#Amazon Alexa #Google Assistant #IFA 2017 #Smart Home #Virtual assistants