Apple introduced the highly-anticipated tenth-anniversary iPhone – the iPhone X yesterday. While the all-screen front and its ability to unlock with your face largely dominated the event, there is a slew of features the company couldn’t or more accurately, didn’t talk about on stage. Hence, here we discuss seven of them.

How to Shut Down the iPhone X

Now that I think about it, if you hold the side button on iPhone X for Siri, this finally makes sense. pic.twitter.com/WEz4UWT3eg

Generally, when you want to shut down your phone, you long-press the power button. However, that’s not possible on the iPhone X as the gesture triggers Siri, Apple’s virtual assistant. In order to turn off the iPhone X, you’ll need to make use of a software action present in the settings. We wonder what would happen in cases when the software is unresponsive and you want to reset the phone?

Since swiping up from the bottom on the iPhone X takes you back to the home, Apple had to move the control center to the top. So, where’s the notification shade? Apparently, it can be accessed by swiping down from the top left or center. The control center lives on the right side of the notch.

Front Facing Camera from the Past

While Apple did add a bunch of new sensors for enabling the Portrait mode on selfies and animated emojis, the front-facing sensor is still the same you will find on last year’s iPhone 7. It’s a 7-megapixel shooter with an aperture of f/2.2 and Retina Flash. But thanks to the depth sensor and all, it has gained the ability to shoot with the Portrait Mode.

Despite the presence of a much larger 5.8-inch display, the iPhone X is relatively easier to hold when compared to the iPhone 8 Plus. This is possible thanks to the reduced width which now measures 2.79 inches as compared to 3.07 inches on the Plus models. 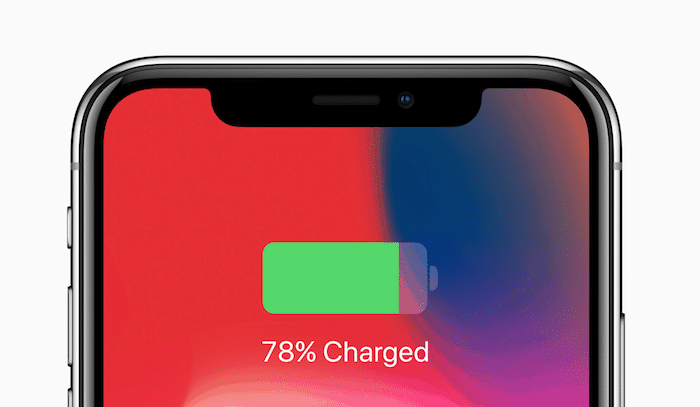 The iPhone X is also the first iPhone to feature fast charging. As a result, you’ll be able to get a 50% charge in merely 30 minutes through the bundled adapter.

The iPhone X’s new bezel-less OLED panel certainly looks stupendous in the videos and images Apple had shared. However, it’s not as bright as you would think. The display maxes out at 625 nits which is significantly less than, for instance, the Samsung Note 8’s 1250 nits. If you are wondering how exactly then the screen is HDR-compatible, the answer is that it complies with the HDR standard 2 instead of 1. 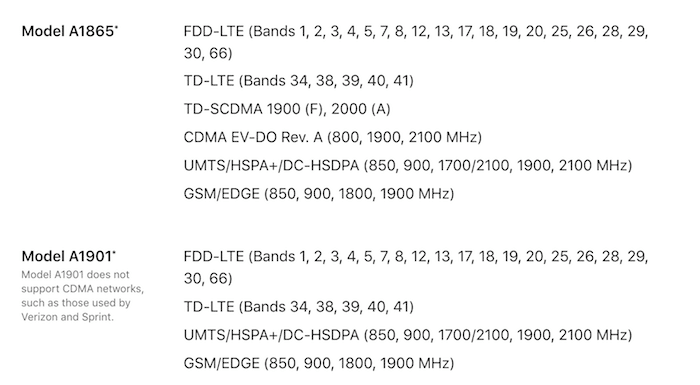 Just like last year, there will be two different variants of the iPhone X and no, I’m not talking about storage here. Based on the region, the iPhone X will be powered by either a Qualcomm or an Intel modem for connectivity. This setup, however, gave rise to a series of controversies as one of the two modems was weaker than the other in LTE performance. Let’s see how this approach pans out this time.

Was this article helpful?
YesNo
TechPP is supported by our audience. We may earn affiliate commissions from buying links on this site.
Read Next
How to Change Your AirDrop Name on iPhone, iPad and Mac [2023]
#apple #features #iphone #iPhone X