The past year has been tremendously evolutionary for the smartphone market. With the influx of pretentious trends such as bezel-less display panels, it’s hard not to lose affection with the smartphone you have even if you bought it less than a year ago. Being a Google Pixel user, I went through a similar transition over the past couple of months as OEMs continue to bolster their efforts for dislodging one another with striking new phones. 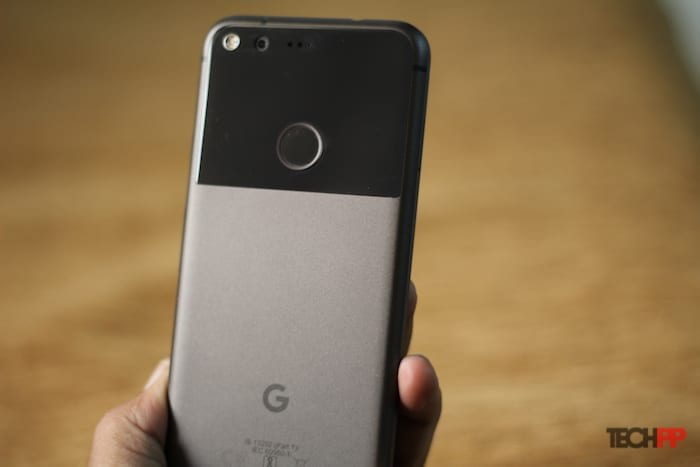 Stupendous launches like the Samsung Galaxy Note8, the LG V30, and even the HTC U11 made 2017 one of the most exciting periods for Android smartphones. Edge-to-edge panels, dual cameras, advanced video recording skills, are just some of the features which have briskly become standard only in the last few months. And yet, here I am still living happily with my Pixel without any temptations to switch whatsoever.

The reason behind that, however, is quite straightforward. Google’s aim with the Pixel was simply to fill the iPhone void in the Android market. What that essentially means is a smartphone that aces all the essential marks and proves to be a dependable option that doesn’t fall short once the honeymoon phase expires. That’s exactly what the iPhone has always stood for, but the most critical difference it possessed over its Android counterparts was the fact that Apple had control over the hardware as well as the software allowing it to produce an indomitable experience for users.

The Google Pixel ushered that perk to the Android landscape last year, and since then it has, for me at least, able to maintain its edge over the competition. Whether it’s the performance or the camera, the Pixel is yet to face a challenge despite the lack of a secondary camera on the rear. Of course, it doesn’t feature any special or exclusive hardware. Google’s software prowess is what has fueled the Pixel’s competencies in almost every area.

One of the most prominent examples of this, apart from the camera, is the phone’s ability to stream HDR content on YouTube without any dedicated hardware decoder. Google managed to build one entirely through software without any hiccups in quality at all. To understand the gravity of the situation here, take any other phone launched around the time Pixel came out. Will it ever support HDR video content without a hardware content? The answer is no. The Google Pixel is still, of course, superior to its fellow comrades when we talk about Android updates. Even the most recent ones don’t run the latest 8.0 release.

The thing is that the Google Pixel made me realize how crucial a native integration is for a smartphone. All these jazzy new Android phones are exceptionally well done, but if they began losing their shine just after a couple of months, they are really not worth spending $700 on, at least for me. The Google Pixel still leads the market in the three most critical factors of a smartphone – performance, camera, and software. And considering the fact that the phone has managed to keep even after a year, I don’t think I will be switching to a new phone anytime soon. 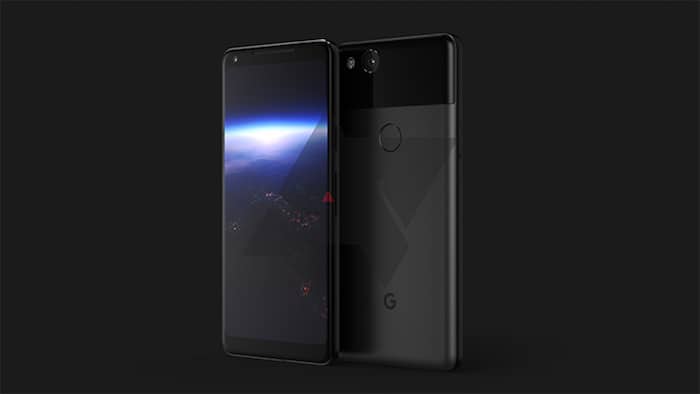 Furthermore, Google is already gearing up to launch a successor to the original Pixel on October 4th. If the leaks are even remotely true, it will also add features to the lineup you expect from a 2017 smartphone such as a bezel-less panel, a higher price tag (lol), waterproofing, a squeezable body and more. However, I will be sitting on the edge of my seat to see how Google improves the aspects it still has a lead over, like the camera. Stay tuned to TechPP for more updates on that.

Was this article helpful?
YesNo
TechPP is supported by our audience. We may earn affiliate commissions from buying links on this site.
Read Next
20+ Best Google Doodle Games You Should Play [in 2023]
#google #Google Pixel #Opinion #Pixel 2 #smartphones