The Best Samsung Galaxy Note 8 Features You Should Know About

Despite early concerns, Samsung isn’t yet done with the Note series after what some might call one of the most controversial periods of consumer technology. At an event today, the Korean smartphone leader unveiled the eighth-generation Galaxy Note 8 which features all the right ingredients from their flagship series and a few more to justify its Note tag. Hence, in this article, we compile the new Note 8’s best traits. 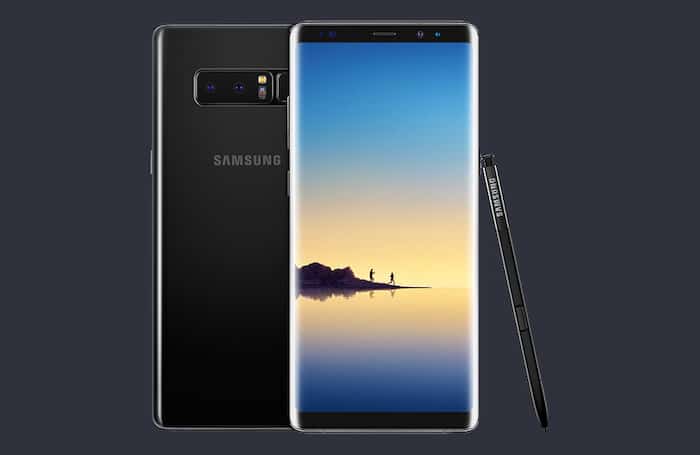 The Galaxy Note 8 is Samsung’s first smartphone to come with a dual rear camera setup and considering how late it has hopped the bandwagon, the company added a couple of nifty hardware bits in an attempt to outrun its competition. For starters, there are two 12-megapixel shooters on the back, one is a f/1.7 wide-angle lens and other is a f/2.4 telephoto. 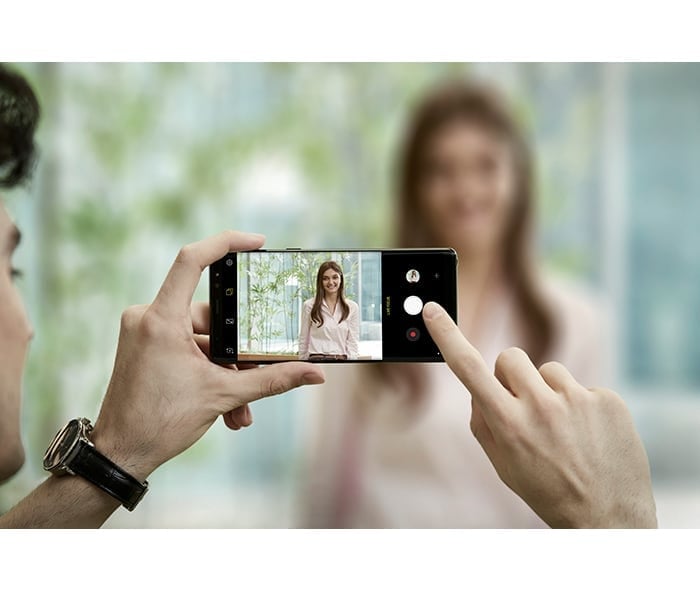 While this arrangement, just like every other implementation out there, will allow you add depth-of-field effects to your pictures, Samsung also included Optical Image Stabilization to the secondary camera. Therefore you won’t have to switch back to the primary lens for regular shots. In addition to that, low light portraits should, in theory, turn out significantly better than its comrades such as the iPhone 7 Plus.

Moreover, you can customize the intensity of the bokeh effect in real-time which is quite commendable. Of course, you still have the option to do the same after the shot has been taken. Also, hey, there’s no camera bump! 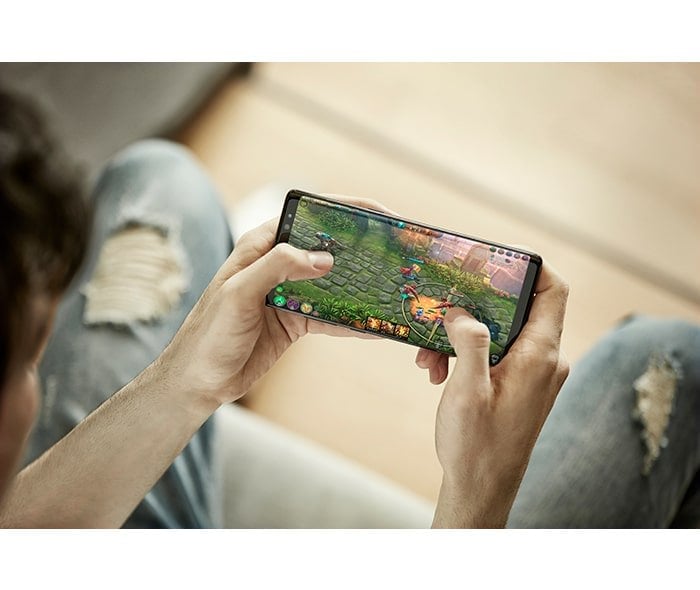 As you’d expect, the Galaxy Note 8 inherits the widely-appreciated bezel-less panel from the S8 duo. It flaunts a massive 6.3-inch Quad HD+ panel up front and squared corners instead of curved. This, essentially, results in a more flat surface area which should come in handy while taking notes through the bundled stylus.

The Galaxy Note 8 also retains the iris scanner from last year’s Note7. However, the company didn’t explicitly mention any substantial performance bumps. It’s still, though, a nice addition given the fingerprint sensor sits at that awkward rear position. 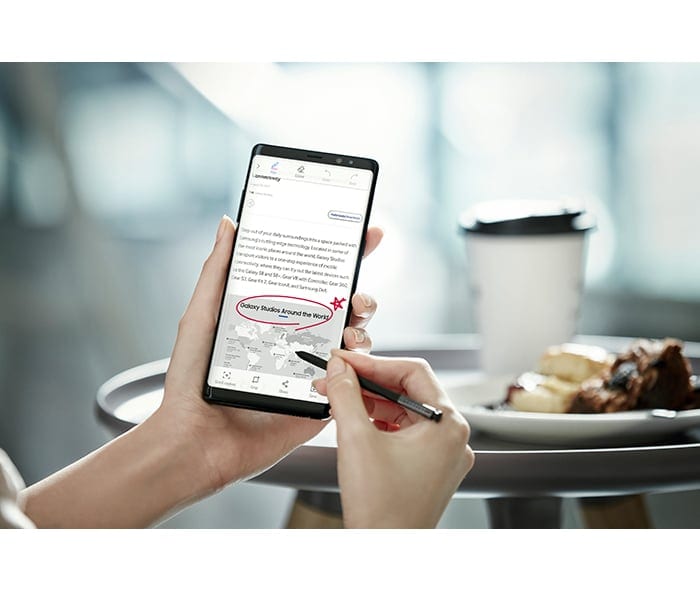 The S-Pen also received a flurry of changes and additions. The biggest upgrade is that it’s now waterproof. Hence, you can take notes while diving in a pool. Neat. Furthermore, the stylus now has a relatively finer tip, better pressure sensitivity, and an improved translation feature that lets you translate entire sentences in more than 30 languages by simply hovering over the foreign text. 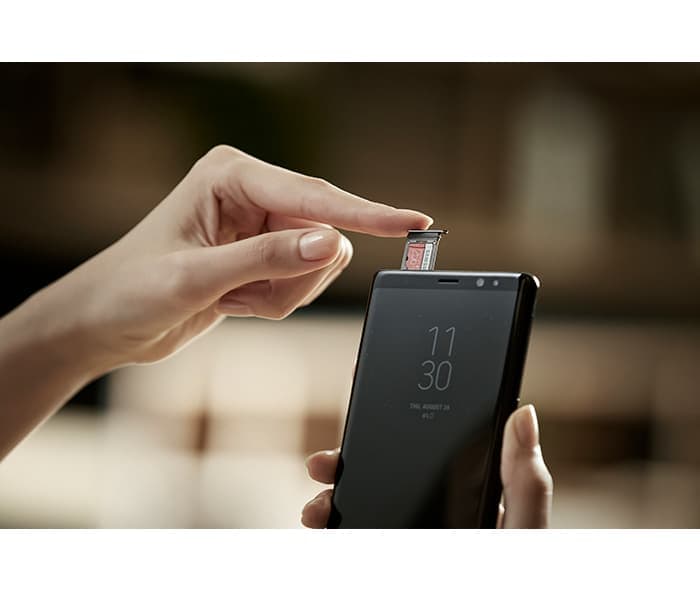 Of course, it wouldn’t be a Note device without a premium set of hardware. The Galaxy Note 8 is powered by Qualcomm’s Snapdragon 835 in the United States and their homegrown Exynos Octa core chipset elsewhere. There’s an ample 6 gigs of RAM, 64/128/256GB which can be expanded via a MicroSD card, and a 3300mAh battery. On the bottom, you’ll find a USB Type-C port and it’s also compatible with Bluetooth 5.0.

Samsung Galaxy Note 8 also supports the company’s Continuum-like interface – DeX which lets you employ the phone as a CPU and turn in display into a half-baked computer. Samsung, additionally, updated the software with a couple of business-oriented features such as Zoom integration and more.

Yes, we have to include this as a standout trait considering what the rest of the industry is up to. The Galaxy Note 8 does carry a standard headphone jack, although don’t get too used to it.

Those were some of the best features of the new Galaxy Note 8. Do let us know in the comments section if we missed any.