Huawei’s upcoming Mate 10 line of phones has been swirling around the internet consistently for the past week. The China-based company has already made the mid-range one among the three, the Mate 10 Lite official. Now, a fortnight before the launch, we’ve clear images for the flagship — Mate 10 Pro from none other than, Evan Blass. 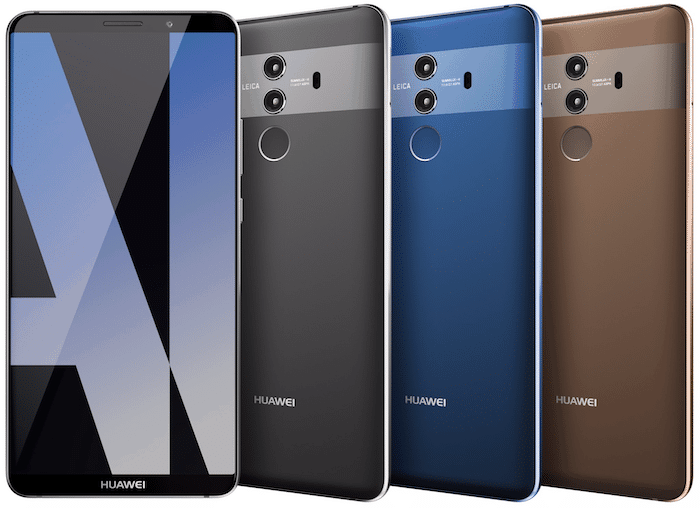 The leak reveals a front which is dominated largely by a colossal edge-to-edge panel with notches on the top and bottom for sensors and branding. The screen seems quite inconveniently wide for normal hands. As far as the resolution is concerned, there are not a lot of details available just yet, but we expect it to belong right up in the league. The rear is, however, even more interesting with a dual-tone approach. The optics section has a lighter shade which can be a good or bad thing depending on your taste.

Along with a circular fingerprint reader, it features a Leica-branded dual-camera setup. There’s a laser module as well for quicker focus, and for some reason, the lenses are stacked vertically instead of horizontally. If we consider Huawei’s existing implementations, the secondary sensor on the Mate 10 Pro will be a monochrome one bringing much more accurate colors to your pictures. The image further suggests it will be a f/1.6 lens which in theory should produce dramatically better shots in dimly lit scenarios. After LG’s V30, this will be the second phone to pack a f/1.6 module. 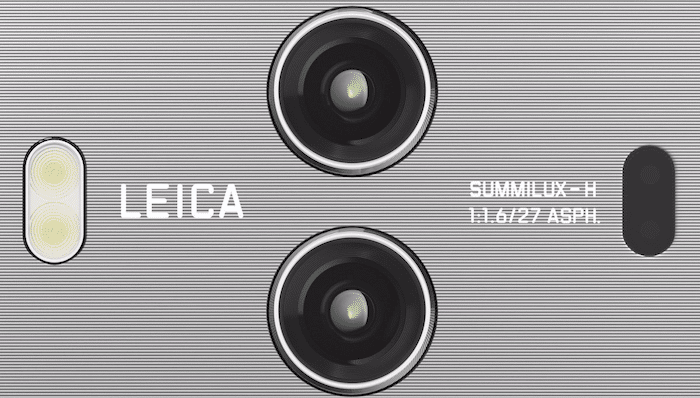 In addition to these, the Mate 10 Pro is expected to be powered the company’s own Kirin 970 chip that will bet heavily on its Artificial Intelligent prowess. I do hope though Huawei won’t employ that merely to suggest arrival times before you leave your house. The Huawei Mate 10 Pro will be available in three colors as you can tell – black, blue, and coffee brown. It will reportedly go official on this month’s 16th.

Was this article helpful?
YesNo
TechPP is supported by our audience. We may earn affiliate commissions from buying links on this site.
Read Next
Huawei FreeBuds 4i Review: A Well-Rounded ANC Performer for Its Price
#Huawei #Leak #Mate 10 Pro