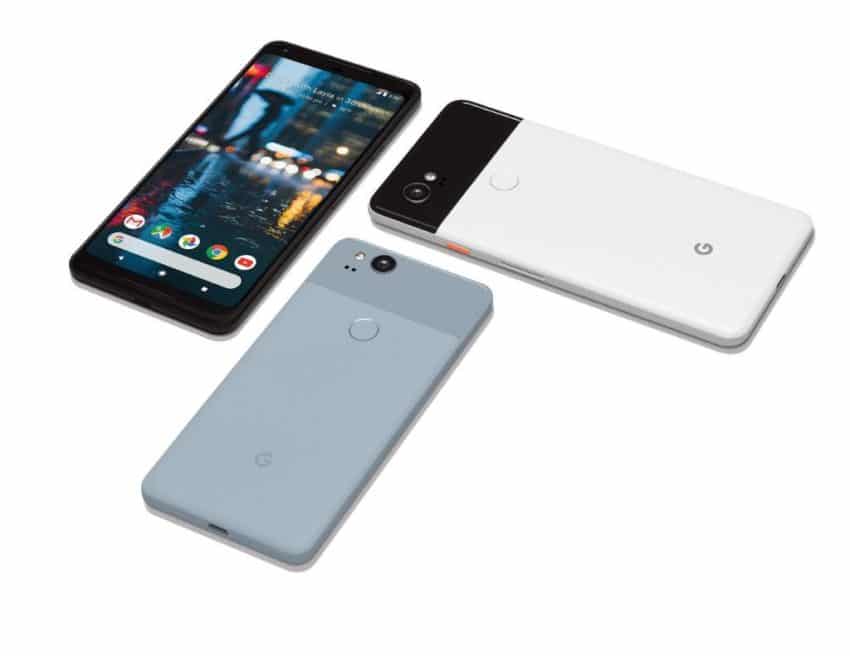 Initially, only the Pixel 2 will be available and then two weeks later, Google will bring the Pixel 2 XL. Moreover, we are also expecting some introductory bundles and cashback offers as they did last year. In the United States, customers are also getting a complimentary Google Home Mini smart speaker.

Google’s new Pixel 2 phones are waterproof and are powered by Qualcomm’s Snapdragon 835 processor, 4GB of RAM, and 64/128GB of storage. Both the front and rear cameras are capable of creating depth-of-field effects through software. The larger Pixel 2 XL also comes with a 6-inch nearly bezel-less OLED panel, while the normal Pixel 2 carries the same 5-inch Full HD display from last year. Both of them come with a rear fingerprint scanner and the ditch the standard headphone jack.