In the recent past, smartphone companies and the carriers have been pretty aggressive when it comes to pushing their devices and services. While I do agree that in India, the carrier bundling is almost non-existent, the device bundling still lives on. This time around, Airtel has bundled the yesteryear flagship phone from Apple, the iPhone 7 with its offering and the device will be available for a downpayment of “only” Rs 7,777. 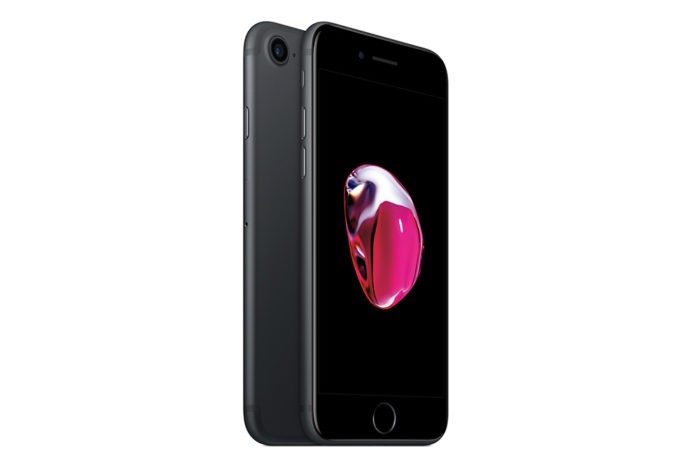 Airtel will be offering 30GB of data along with unlimited calling and Airtel Secure Package along with the device which is worth Rs 999. So, the users are expected to pay Rs 2,499 every month as the installment for a time period of 24 months which includes the monthly plan of Rs 999. Once users make the downpayment for the device, it will be delivered to their preferred address. If you are interested, head over to this link and check your eligibility.

Who is eligible for the iPhone 7 Airtel offer?

All you need to do is head over to the link mentioned above and fill in your details. I filled in the form and soon received an OTP on my Airtel number. In the next step, the buyers are expected to furnish their PAN Card and Aadhaar card details. In the next step, your loan approval will automatically be populated by taking into account your creditworthiness.

How much will the iPhone 7 cost after 24 Months?

Let’s get to the nitty-gritty. This is the most important aspect of this offer. One needs to calculate the total money they will end up paying for the iPhone 7 after the end of the contract, i.e 24 months. For the sake of convenience, let us restrict our calculations to the iPhone 7 32GB (base model).

Cost of the device per month

Total cost of the device for 24 months

It’s pretty clear that the iPhone 7 is costing much higher with the Airtel bundling, at least considering the special festival offer price going on. However, if you don’t have a credit card or want EMIs for a longer period of time, then the Airtel bundling starts making some sense. An added benefit is that you won’t be blocking your Credit Card limit. The time window to return the device is also pretty less at just 3 days from the date of delivery.

What happens if you cancel the contract midway?

Now, this is where the things get a little bit tricky. If you want to stop the subscription at any point of the time you can do so by repaying the outstanding loan amount. As per the terms and conditions, the loan amount will also include the Rs 999 that you pay for the monthly plan. The other fine print includes the fact that the service is taxable, both the EMI’s and the Airtel tariff. This might be a dealbreaker for anyone who isn’t sure to use Airtel for the next 2 years.

What if the iPhone 7 is damaged/lost during the contract period?

Here comes yet another caveat. In case the device is lost or damaged beyond repair, even then, the customers have to repay the EMI for the whole term of the loan. However, Airtel will be offering their Secure services which should cover most of the damages. That being said, if you don’t have a credit card and cannot afford huge EMI’s the Airtel iPhone 7 bundle is not too bad an option.

However, the offer is available in just 21 locations and the last time I checked it doesn’t include some major Tier 2 cities. In a nutshell, contemplate your finance options and choose the Airtel bundle only if it’s a fit for your needs.

Was this article helpful?
YesNo
TechPP is supported by our audience. We may earn affiliate commissions from buying links on this site.
Read Next
Airtel Xstream Bundle launched to take on JioFiber: Plans, Prices, and more
#airtel #Airtel iPhone 7 #Apple iPhone 7