ZTE is today launching what’s perhaps the most unorthodox phone of the year and to be honest, I’m not sure words like that even do justice to what it is. It’s called the Axon M, a foldable phone that comes with two screens affixed together a hinge. 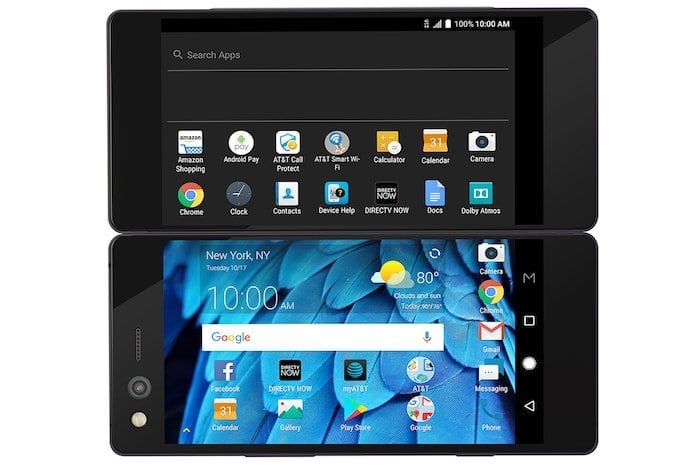 Okay, here’s what you need to know — The ZTE Axon M (terrible name, though) features two 5.2-inch 1080p panels instead of the usual one. The secondary display can be flipped around back and fourth whenever you need it. The phone achieves this fitting a hinge in the middle that also causes the phone to become 12.1mm thick and 230 grams heavy.

You can either put the additional panel against the primary one and turn it into a tablet of slots or run two entirely different instances on both. Apps automatically adjust the resolution allowing you to experience them in even more real estate. For instance, if you’re planning to watch a YouTube video, you can bring it up. Or if you want to work on a spreadsheet, you get the idea. 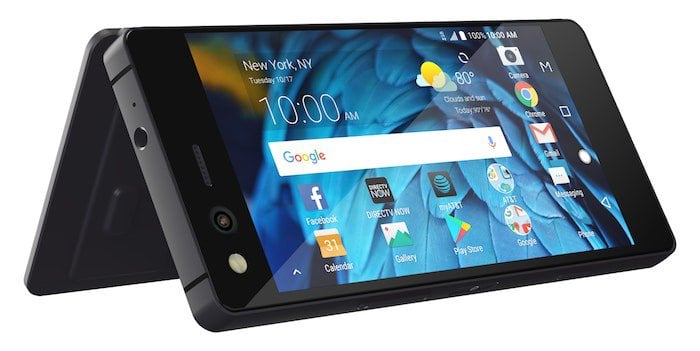 There’s another mode — “tent”. It lets you mirror the displays so two people can see the same content at the same time. This can be, for example, utilized for playing chess with another user without both of you having to poke around on a single screen. ZTE says it has made sure the “top 100” Android apps work without any hiccups on the phone.

As far as specifications are concerned, the ZTE Axon M is just every other Android phone out there with a decent set of hardware. It is powered by Qualcomm’s Snapdragon 821 processor, 4GB of RAM, a 20-megapixel rear camera, and a 3,180 mAh battery. These are obviously nothing close to what we can call spectacular. Hence, it remains to be seen how flawlessly both the screens can function concurrently.

ZTE will initially be selling the Axon M with AT&T in the US and Docomo in Japan and it is expected to be available before the end of the year.