After having witnessed the Apple Bendgate, Samsung Note 7 fire fiasco the world is no stranger to smartphones giving up on themselves. The latest one seems to be a peculiar problem affecting the Pixel 2 XL. Apparently, some of the reviewers started noticing a screen burn-in. This was first reported by Alex Dobie from Android Central followed by a slew of other people who backed the same. The screen burn-in is usually observed when the screen is viewed against a grey background. 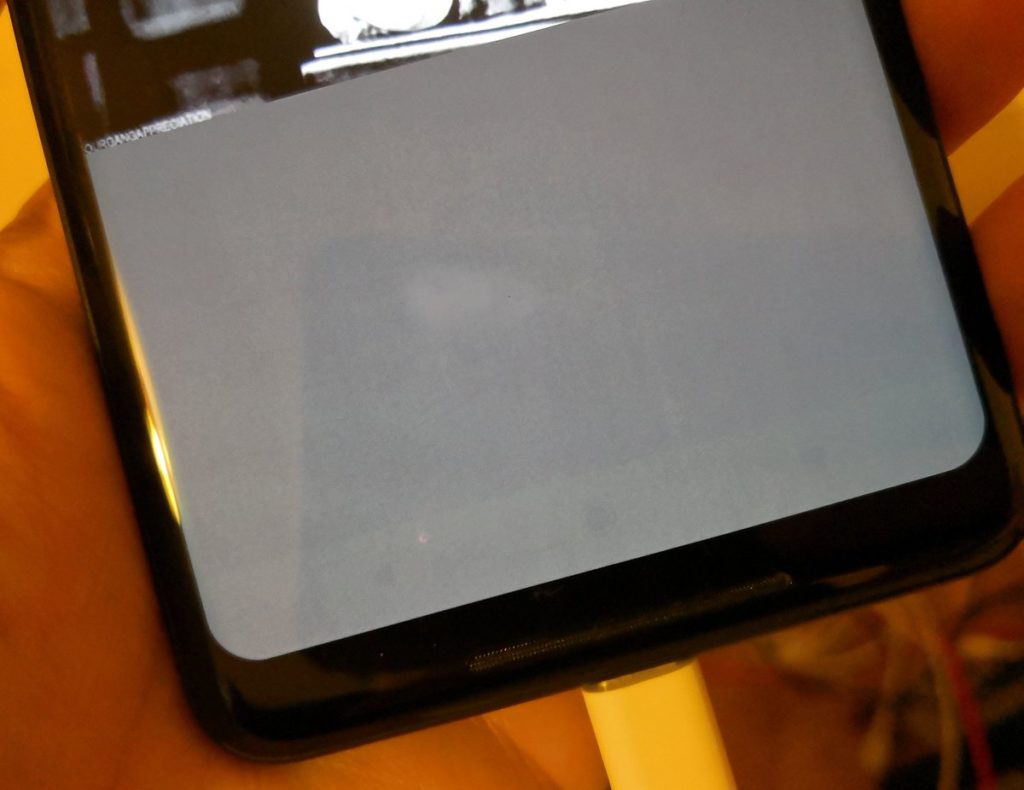 Screen burn-in usually refers to a ghost image or permanent discoloration of areas on an electronic display. Screen burn-ins are not uncommon, but this is not something we should be seeing on new devices. That being said, the chances are that it might be an image retention, in this case, the damage is not permanent and can be reversed.

The Verge reached out for a comment from Google and the statement they received seems to be far from satisfactory. This is what Google had to say about the display issue,

The Pixel 2 XL screen has been designed with an advanced POLED technology, including QHD+ resolution, wide color gamut, and high contrast ratio for natural and beautiful colors and renderings. We put all of our products through extensive quality testing before launch and in the manufacturing of every unit. We are actively investigating this report.

If this is indeed a screen burn-in issue, then it’s a pretty big headache, something that can only be resolved by recalling the devices that have already been dispatched or sold. A majority of the Pixel 2 XL users are on a lookout for such issues, and if you happen to own a Pixel 2 XL, please do the due diligence. In the meanwhile, Google is expected to come out with a resolution, and we will update the story accordingly.