The Broadcom-Qualcomm deal was speculated to be underway and now finally we have an official word from Broadcom. The company has offered a staggering $130 billion to buy stakes in the world’s largest chipmaker. Broadcom is ready to offer $70 per share in cash and this translates to a 28 percent premium as compared to the stock’s closing price on Nov 2. The $25 billion of net debt is included as a component of the deal. 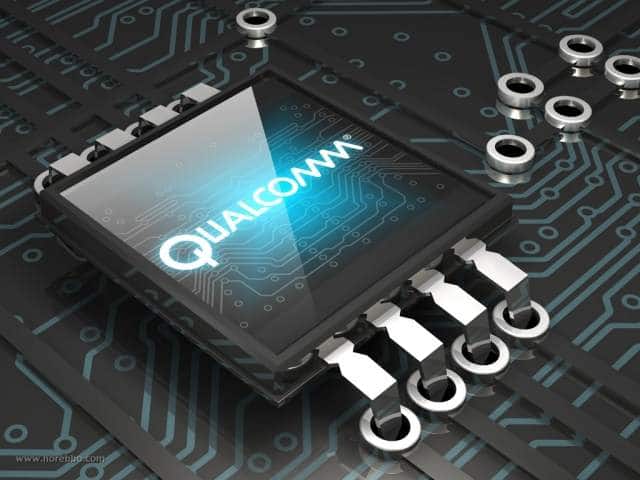 If the deal goes through, Broadcom will be the third largest chip maker in the world trailing Intel and Samsung Electronics co. Ideally, Broadcom will become the biggest supplier of smartphone components and is expected to earn revenue on more than a billion smartphones that are sold every year.

“This complementary transaction will position the combined company as a global communications leader with an impressive portfolio of technologies and products,” Hock Tan, resident and chief executive officer of Broadcom, said in a statement Monday. “We would not make this offer if we were not confident that our common global customers would embrace the proposed combination.”

That being said not all is well in the Qualcomm camp, in fact, the company strongly feels that they have been undervalued and this is more of an “opportunistic” move to buy the chipmaker cheap. However, Qualcomm said in its statement that it will “assess the proposal in order to pursue the course of action that is in the best interests of Qualcomm shareholders.”

Qualcomm is not actually at its strongest, the company’s mobile phone technology is involved in a legal quagmire with Apple. Whatever might be the outcome of the lawsuit it is quite possible that Apple, one of Qualcomm’s largest customer may look for alternative chip makers. If this indeed happens the drop in revenue is likely to reflect badly on the Qualcomm’s financials.

In the meanwhile, both Qualcomm and Broadcom stocks rose by 3.9 percent and 5.5 percent respectively. The change in management is also expected to help smoothen the things out for Apple which is already a major client for Broadcom. Adding to the woes is the $47 Billion Qualcomm-NXP Semiconductors deal which is currently facing scrutiny in Europe along with resistance from some of the NXP Shareholders.

TechPP is supported by our audience. We may earn affiliate commissions from buying links on this site.
Read Next
Snapdragon 782G vs Snapdragon 778G Plus: What Has Changed?
#Broadcom #NXP Semiconductor #qualcomm #Samsung Semiconductors