Google has today introduced a new app program called “appsperiments”. As the name suggests, applications developed under “appsperiments” will be quick and essentially experimental for both iOS and Android. Google says the response inspires the series they received with the launch of “Motion Stills“, an app that lets you turn short clips into cinemagraphs and time-lapses. Google is releasing three more photography apps under the new series to commemorate the official announcement. 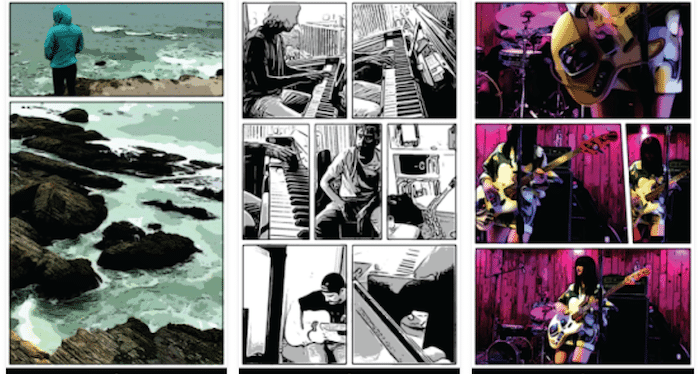 The first one is an Android-only app titled “Storyboard.” Storyboard uses a series of algorithms to figure out the most attractive frames in a video automatically and transform them into a single-page comic with the appropriate filters. If you’re unsatisfied with the outcome, you can even pull down and refresh the elements of the page. Storyboard is free and currently limited to Android. 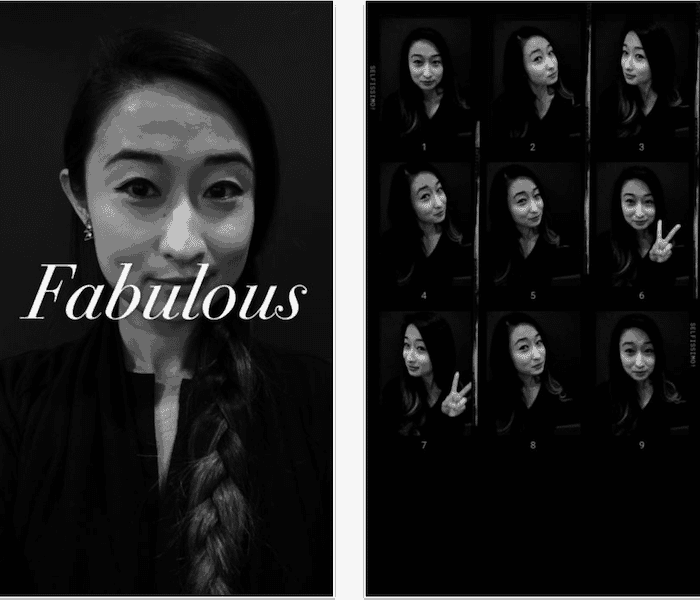 The next one is “Selfissimo!”, an iOS and Android app that tries to mimic the experience of a photo booth or “an automated selfie photographer,” if you will. Once you tap the start button, “Selfissimo!” continues to click pictures as long as you pose. During this process, “Selfissimo!” will also display random compliments, which are excellent, I guess?. Tapping the screen will end the session, and “Selfissimo!” will produce a collage of all the images as a result. You can, of course, also save them individually.

Lastly, we’ve “Scrubbies,” which is probably my favorite among these. “Scrubbies” lets you edit videos by “remixing” them through scratching like a DJ. You can, for instance, highlight a specific action for a moment without pausing the entire clip. To get a better idea, I would suggest watching the GIF located here. “Scrubbies”, unfortunately, is right now an iOS exclusive. Although I do hope the company brings it to Android soon.

Considering Google eventually brought the Motion Stills app’s abilities to its phones, there’s a good chance these will be made available inside the official Photos and Camera apps in the coming months if all goes well. “Appsperiments” is not the first time a company has introduced an experimental app program either. Microsoft has a similar “Microsoft Garage” team, which has also launched a range of impressive apps in the past year or two.

Was this article helpful?
YesNo
TechPP is supported by our audience. We may earn affiliate commissions from buying links on this site.
Read Next
How to Split Screen on Chromebook [3 Easy Ways]
#apps #appsperiments #google #Photography