When it comes to the entry level phones in India, brands seem to be trying to score on the patriotism angle. The marketing tags may be different – Desh ka Phone, Bharat ka smartphone, Made For India et al., but the focus is clearly on being more desi than thou. These OEMs include Samsung, Motorola, Micromax and now Xiaomi. And the target audience of the entry level segment has become more demanding than ever before. It is not just happy with a good battery life but wants good cameras, lots of features in the software and much more. Attempting to cater to that crowd and come off a winner is Xiaomi’s Redmi 5A, “Desh Ka Phone” (“The country’s phone”). 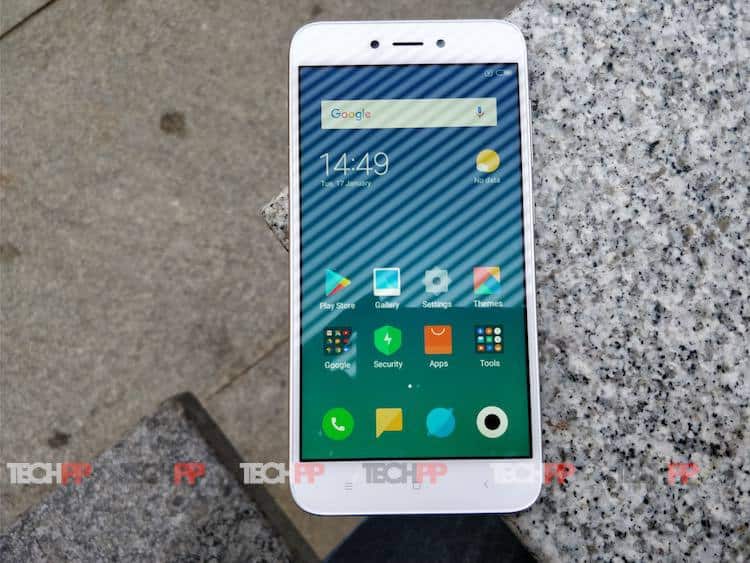 Predictable but not unpleasant design

The Redmi 5A is the successor of the 4A. The overall design is simple and one of the most common ones you can find in the budget categories. While those tall aspect ratio screens cutting into the bezels have made their way into the mid-rangers, the 5A will have to live with the bezels of last year. But perhaps design and aesthetics are not the top priority of most of the crowd in this segment. Not just yet. That does not mean the Redmi 5A looks bad. It fits well into the hands as it houses a 5-inch screen. Though the phone is completely made of plastic, we are sure of the phone aging well as long as one uses it mindfully. We did have a couple of accidental drops with no cases used; the phone held its own. To a segment where even a few hundreds of rupees matter a lot, buying additional storage is also a pressure – Xiaomi is doing well here, by finally getting rid of the hybrid sim tray to make way for two trays now – one to hold two sims and the other to hold a microSD card. And an IR blaster is also welcome If we were to nitpick, it would still be those non-backlit navigation keys which if lit up can make a big difference to the user experience. The power button is flimsy too at times and needs a double tap – no, it is not dysfunctional but needs some additional pressure, a tad more than the volume rockers.

Familiar hardware with a new UI 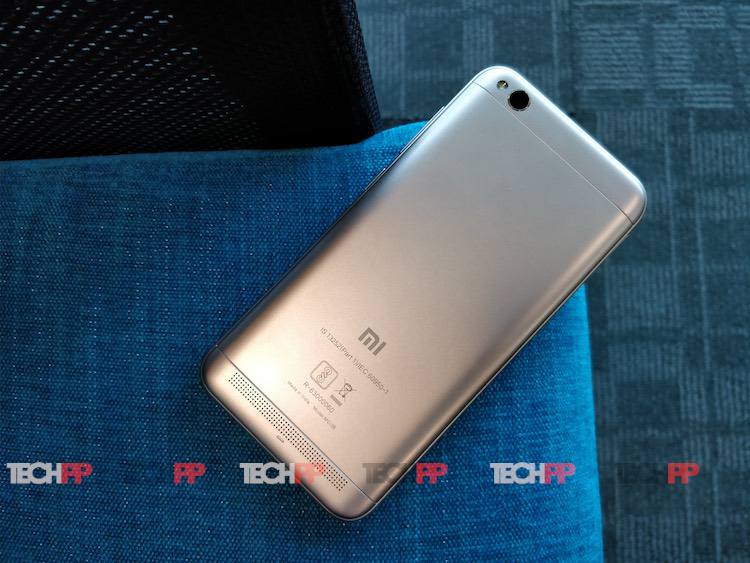 The HD display packs 720 x1280 pixels and has a warm and yellowish tint to it. Thankfully, this can be flipped to a cooler tone in the Display settings – a screen filled with a bluish tint is more familiar. There is a dedicated reading mode as well, which will be welcomed by those who like reading on their phones (in our contacts, it is basically religious folk reading up chants and verses off their holy books). The display at best is average. It has decent viewing angles but is highly reflective under the sun even with maximum brightness levels. It doesn’t have any special protection but did well in not picking up scratches during our review period.

Under the hood, the Redmi 5A sports the same interiors as the 4A – a Qualcomm Snapdragon 425 quad-core SoC clocked at 1.4GHz and an Adreno 308 GPU. The variant we had was the 2GB RAM with 16GB internal memory one, but there is a 3GB and 32GB variant as well. Running on MIUI 9, the phone had no issues with normal day to day tasks. There were occasional stutters, but they were not pinching. With just 10 GB available to the user (up to 256GB can be added via the microSD slot if need be), the RAM management was surprisingly better compared to the 4A. There were no app crashes. MIUI 9 has lots of new features such as dual windows, much cleaner overhauled settings menu, new themes, notification styles, very well crafted icons that suit the backgrounds – for a custom skin lover, this is paradise. We also tried moving to Nova Launcher with custom icons, and things worked well. Push the phone a little to do multitasking (opening more than four apps), and the phone instantly shows signs of struggle – loading of apps go slow and transitions become jerky. The same holds good for medium to high range games. Asphalt 8 had lots of frame drops and lags, but titles such as Candy Crush and Temple Run did just fine. The loudspeaker is not the best around but gets loud enough – it is just loud, but distortions kick in even at around 60 percent volume. Music via the earphones is again mediocre. One thing worth noticing is that the back of the phone around the camera, does get warmer than usual during elongated usage of the phone, be it browsing, camera or gaming. No overheating, but warm enough to make you uncomfortable. 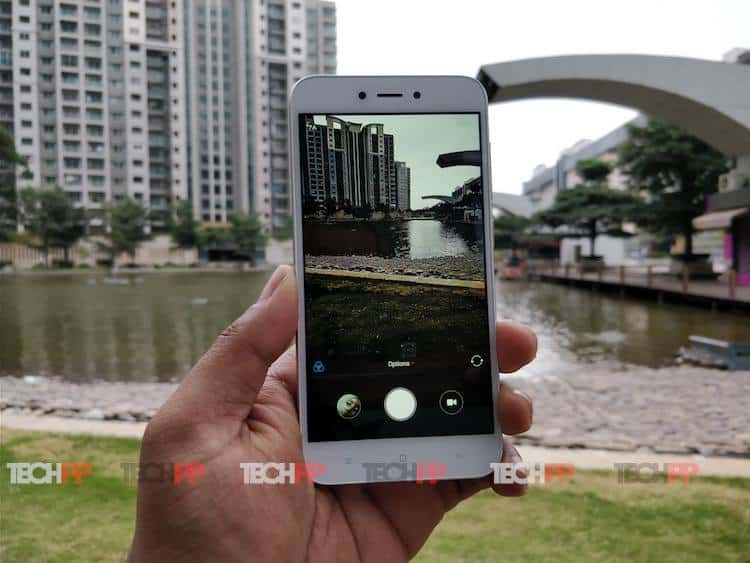 The Redmi 4A had stunned us with its camera performance, and that feeling accompanies the 5A as well – this is easily among the top three cameras in this segment. The camera app is quick to launch, and typical MIUI features such as filters, Panorama, and Tilt-Shift are present. There is a pro mode too but has just the White Balance and ISO adjustments. Video maxes out at FHD and has a time-lapse option with the ability to change the intervals. The 13-megapixel primary camera comes with a single LED flash, PDAF, and f/2.2 aperture and is capable of taking good pictures in the daylight. Colors are accurate and dynamic range is decent. But the white balance is a little off mostly, leaning towards the blue-er shades. Close-ups come out well, but the background is overexposed. Focusing in close-ups goes for a toss 90 percent of the times, and needs a manual tap to get it right. Indoor shots are again passable, but there is a hint of noise coming in. In low light, lots of noise can be seen, and lighting is not handled well, with purple fringing at the corners, dull and blurry output. The front-facing 5-megapixel shooter takes decent pictures and has the beauty mode, but has nothing much to talk about otherwise. Videos are mediocre at best and can be shaky (no OIS, not at this price). There are shortcomings in the camera, but given the price, we would not complain much as daylight images are among the best. 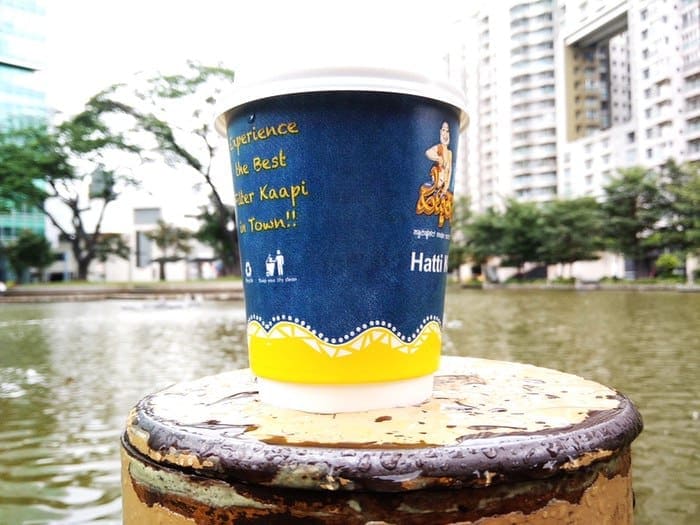 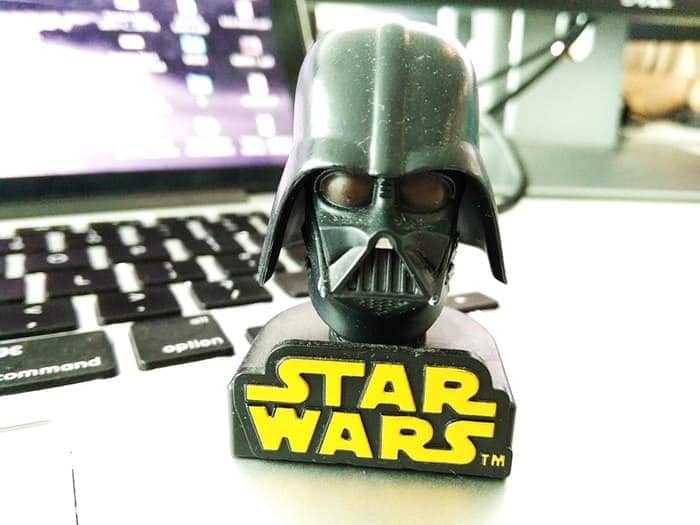 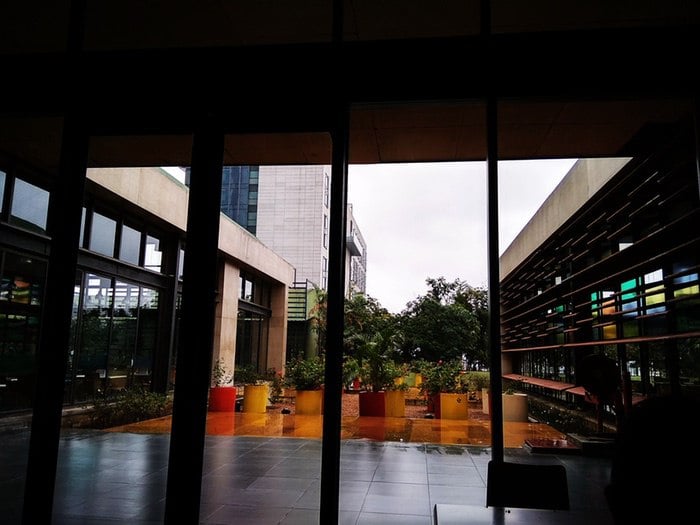 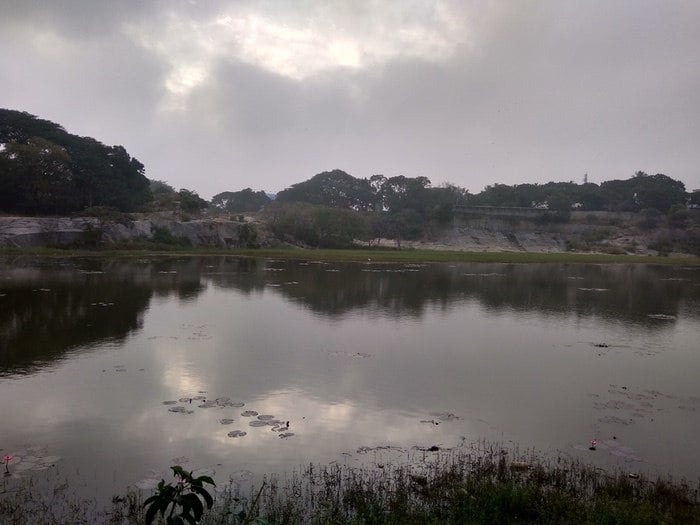 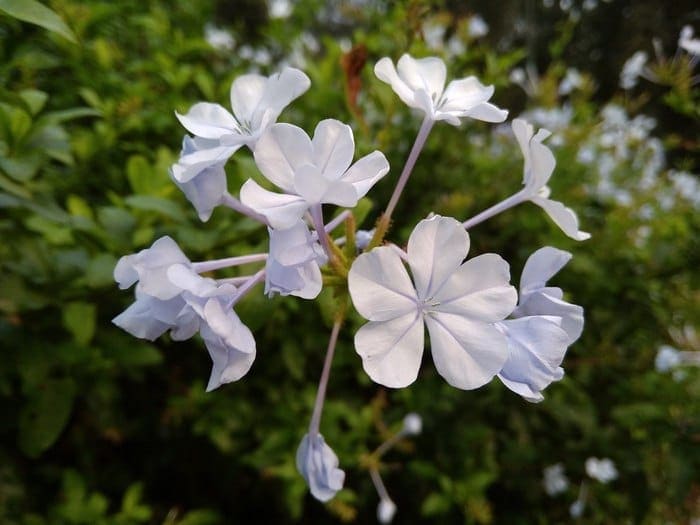 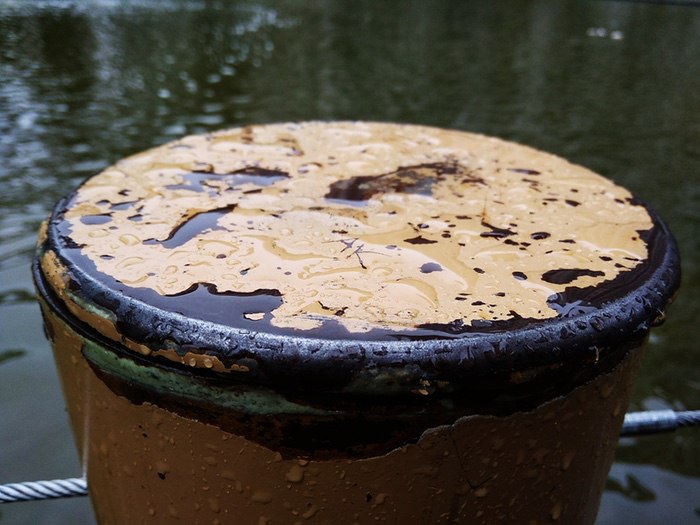 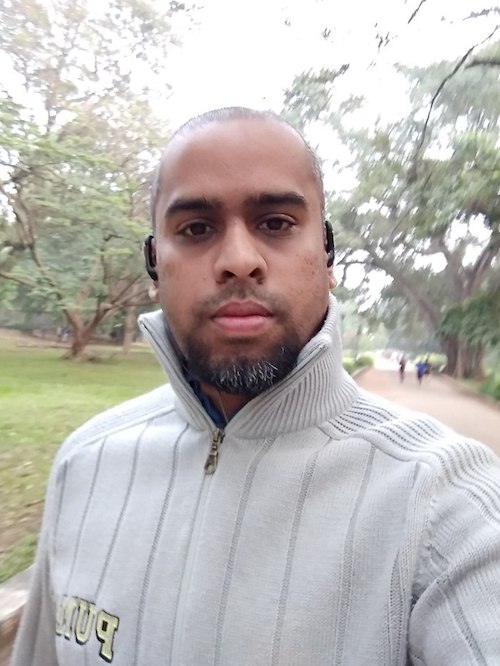 Slightly smaller size than the 4A, the 3000 mAh non-removable battery will last you for a full working day. With no fast charging, it takes around 2.5 hours to go from 10-100%. Signal reception was good, and 4G networks on Airtel and Vodafone did well. The volume via the earpiece is going to be low for most people, and we wish Xiaomi improves on this in its phones. Wi-Fi, Bluetooth, GPS too worked well, though Xiaomi has skipped the gyro sensor, and provided just the accelerometer, proximity and ambient sensors. 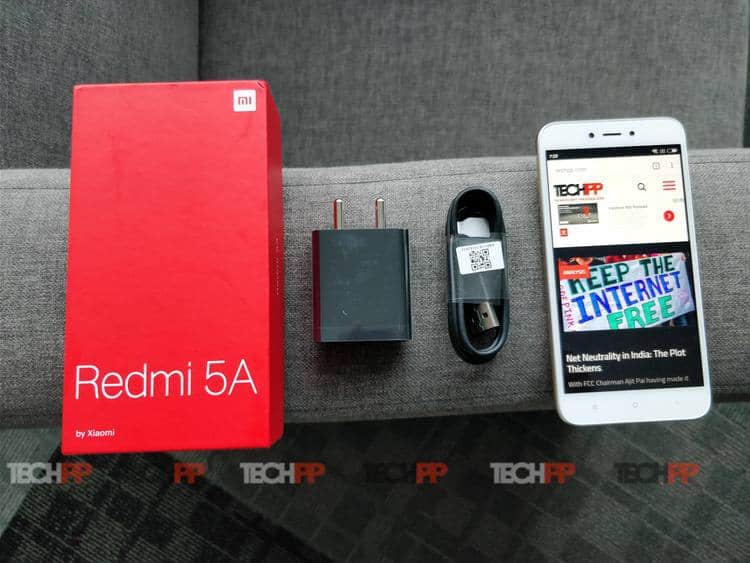 Starting at Rs 4,999, the Redmi 5A has no fingerprint scanner, no metal build, no protection for display, but compensates by providing an overall performance that is reliable. With a camera that is tough to match in its segment, good battery life, lots of options in the software, the phone will keep users happy. There are other choices such as Moto C Plus that comes with a bigger battery and flash for both cameras, the Nokia 2 and the Micromax Bharat series. The Moto C Plus is the closest, but some might raise eyebrows at the MediaTek processor. The Nokia 2, on the other hand, has just 1 GB of RAM, even though it claims that is more than enough for the stock Android running on it, and its Snapdragon 212 processor will be seen by many as inferior to the chip on the Redmi 5A.

All said and done. The Redmi 5A isn’t a big upgrade from the 4A. In fact, it is just a 4A Plus or a 4A Pro if you want to call it so. But improvements such as the dedicated dual sim tray, MIUI 9 and the lower price, still make it the phone to recommend for anyone on a tight budget without a second thought.

Was this article helpful?
YesNo
TechPP is supported by our audience. We may earn affiliate commissions from buying links on this site.
Read Next
Skullcandy Mod Review: Betting on doing the basics well
#Redmi 5A #review #xiaomi