Ever since the present Indian government led by Mr. Narendra Modi came to power in 2014, they have pushed for ‘Make in India’ initiative. Today, during the annual budget speech, Finance Minister, Arun Jaitley has announced that the custom duty on mobile phones will go up to 20% from 15%. Back in 2014, this used to be 6%. Import of some key components of mobile phones will also incur a tax of 15%. 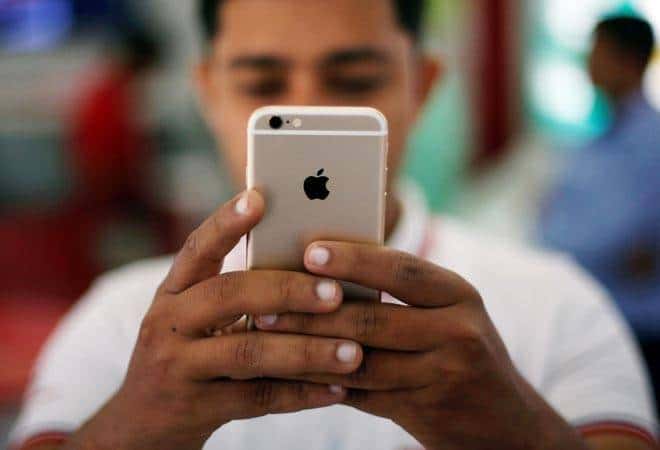 This increase of 5% in custom duty will particularly hurt the companies who haven’t started manufacturing smartphones in India. For instance, Apple has just started manufacturing the iPhone SE in India, but everything else is imported from China. The Indian government had increased the custom duty from 10% to 15% just a couple of months back, after which Apple had increased the prices of iPhones.

According to Tarun Pathak from Counterpoint Research, 3/5th of total 300 Million handsets were assembled in India last year. This increase in custom duty will force smartphone OEMs like Apple to start manufacturing/assembling more models in India, especially now since India is one of the fastest growing markets even in the premium segment. Chinese players like Xiaomi, OnePlus, and Oppo have already manufacturing most of their smartphones in India and will be in a better position to counter the hike in custom duty.

Interestingly, those who simply bring the components here and assemble to gain the advantage of the duty difference will also hurt as the Indian government has increased the custom duty of some key components like printed circuit boards (PCBs), camera modules and connectors to 15%. This seems like a concentrated push to get the OEMs to manufacture the whole supply chain in the country instead of simply assembling the last level. We can expect the prices of smartphones to increase in short-term to accommodate this increase in custom duty.

While the import duties for mobile phones increased to 20%, along with a 15% duty on key components, this will have a minimum impact on our business, as all of our current portfolio of Nokia phones are manufactured in India.

The increase in custom duty from 15% to 20% will definitely hamper the cost to the customer especially when it comes to getting repairs for the high-end devices. While the increase in custom duty on handsets will compel brands to manufacture or assemble more in India, still there is not great support for local ecosystem for manufacturing spare parts. And this lack of local spare part manufacturers will mean a tough situation for mobile handset brands. Hence a brand is compelled to import most of the spare parts and customers have to bear some burden of it.”

That pretty much sums up what we can expect from the new development. Higher base price and Higher repair costs for smartphones in India.

Was this article helpful?
YesNo
TechPP is supported by our audience. We may earn affiliate commissions from buying links on this site.
Read Next
Seven “Old’ Camera Phone Features We Would Love to See Return in ...
#Budget #india #mobile phones #smartphones