Xiaomi is not just a smartphone company. Over the past few years, it has expanded its product portfolio which now includes a variety of devices starting from laptops to smart shoes. Nearly half of its products are based on IoT (Internet of Things), and in a bid to increase its prowess in the field, Xiaomi has partnered with South Korean search engine company, Naver. 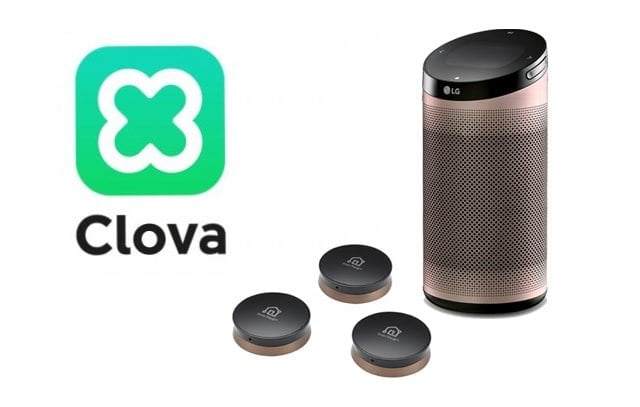 The strategic partnership between Xiaomi and Naver will help bring newer and improved AI-based IoT products in the market. Currently, Xiaomi uses its own digital assistant in its product, but post the collaboration, we can expect to see new devices like lights bulbs, air purifiers, smart home kits coming with Naver’s proprietary Clova assistant.

Moving forward, Xiaomi is said to incorporate Clova AI development with its own AI platform. With that said, Clova will still continue to retain its own identity. Naver’s Clova assistant can be found in a number of popular devices including LG’s latest ThinQ smart speaker. The South Korean firm is also in talks with Qualcomm to use the American chipmaker’s SoC in its IoT devices.

The alliance with Naver comes at a time when Xiaomi is planning to make an entry in South Korea, a market that is currently occupied by heavyweight electronics giants like Samsung and LG. Xiaomi is believed to bring a total of 80 IoT products into the country sometime later this year. Alongside that, the Chinese OEM is set to launch a number of its smartphone in Korea too.

Apple M1 and its prospects for the future of computing on…
Huawei sells its Honor smartphone brand in a bid to ensure…
Lenovo IdeaPad Slim 5i Review: Slim in its Name, Strong at…
How to use Back Tap on iOS 14 to launch Google Assistant (or…
How to force macOS to use aptX/AAC on supported devices
Explained: GaN (Gallium Nitride) and the future of tech it…