Swype keyboard had been the defacto choice for many Android users. Most of us preferred the third party keyboard for all the extra features that it offered as opposed to the Google Keyboard. In fact, Swype was one of the first keyboards that allowed users to type by sliding their fingers over the keyboard. Sadly enough, the Swype keyboard is now discontinued. 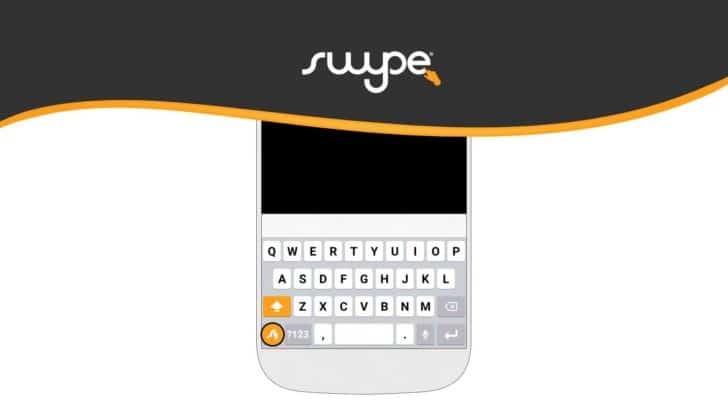 Nuance Communications, the company behind Swype keyboard has announced that the keyboard will no longer be under development. The Swype Keyboard was known for its swipe typing and the voice dictation features. The Android version was released on the Play Store in 2013 and despite some privacy concerns the keyboard has fared well. A Redditor emailed the developers about a bug in the keyboard but instead received the following response,

“Nuance will no longer be updating the Swype+Dragon keyboard for Android. We’re sorry to leave the direct-to-consumer keyboard business, but this change is necessary to allow us to concentrate on developing our AI solutions for sale directly to businesses. We hope you enjoyed using Swype, we sure enjoyed working with the Swype community.”

The news was further confirmed when XDA developers reached out to Nuance. That being said, the Swype keyboard doesn’t cease to exist, it will still be there on the Play Store. However, it would hardly make any sense since the keyboard is no longer in development. With the threats from cyberattacker looming large it is not advisable to use a dead keyboard. Meanwhile, there is no dearth of good keyboard apps for Android, however, shifting from a keyboard of your comfort is not going to be easy.

Was this article helpful?
YesNo
TechPP is supported by our audience. We may earn affiliate commissions from buying links on this site.
Read Next
Laptop Keyboard Not Working? Try These 9 Fixes
#keyboard #Swype