Not quite as game, set and match as it seems

It has been a sort of Holy Grail for phone companies for a while now. And almost as difficult to attain. In fact, no phone company can really claim to have got it. Of course, that has not stopped them from going after it again and again. And judging by the news we have heard of late, there is going to be another attempt at it. 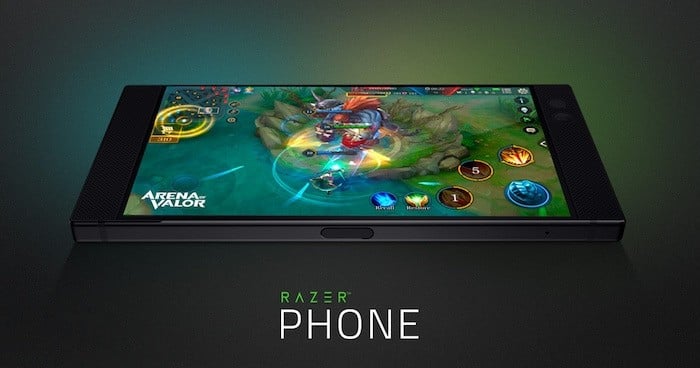 I am talking about that phenomenon, the “gaming” phone. One which had been in a period of hibernation but has since burst back into the spotlight thanks to a device from Razer and a leak about a Xiaomi device.

On the face of it, there seems nothing wrong with the concept – after all, there are gaming computers and notebooks, so why should there not be gaming phones? Gaming is a rage on mobile phones too – just look at the number of people playing games in the Metro or a bus or in a café, if you do not believe us. And well, there are some very high-end games on mobile phones too, games that require some really serious hardware muscle. So why should there not be phones dedicated to mobile gaming?

The reason is painfully simple – because unlike in computers, where there is a clear and discernible difference between a non-gaming device and another high-end computer, such a gap is not visible on mobile phones. For instance, you would not think of using a high-end Surface or a ThinkPad to mainly play high-end games – they would be able to play them but would not be able to match the performance of something from an Alienware or an Asus ROG notebook, which would have better graphics, sound, heating handling and of course, dedicated gaming keys and the like.

A high-end smartphone, however, at the time of writing, is pretty much indistinguishable from a phone dedicated to gaming – both would have the same high-end processor and graphics processing unit, the same oodles of RAM, the same high-resolution display (albeit with a higher refresh rate), and largely similar sound. And while the likes of Nokia (with the N-Gage) and Sony (with the Xperia Play) have tried to bring more conventional gaming features (gaming pads and the like) to phones, and both Sony and Micromax (surprise!) have even tried promoting gesture-based gaming, the stark fact is that most game developers make titles that can work just as well without them too. Convincing mobile game developers to come out with versions that make the most of special hardware is quite a task, because, given the massive size of the mobile gaming market, they would rather stick to titles that would reach a much wider audience rather than a small niche, which might not be too comfortable paying a premium for a better gaming experience. So, ironically, a gaming phone with special buttons and controls can even actually restrict you as not all games will support those special features. One of the biggest complaints some people had with the N-Gage was that Ian Botham’s StickCricket did not work with the special gaming keys, a complaint many Sony Xperia Play users repeated when they found they could not use the gamepad with Angry Birds. 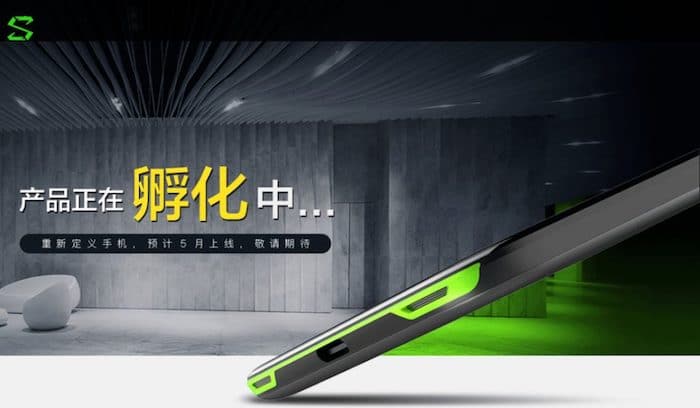 The net result, as a number of brands have discovered to their cost, is that their ‘gaming’ phones end up just being high-end devices with slightly better multimedia or more storage at most. And unlike gaming computers, which never really have to compete with other mainstream computers, a gaming phone will end up dueling with more mainstream flagships. A person wanting a gaming notebook is unlikely to be torn between a MacBook Pro and an Alienware notebook, but someone looking at say, the Razer Phone, will definitely consider the likes of a OnePlus 5T. For most mobile gamers, the gaming experience comes from the processor and RAM, and those are available in ample quantity on devices that are mainstream as well. NVIDIA did try to make mobile gaming more specialized with its Tegra chip on some devices (remember the Shield Android tablet/console?), but even that lost out on the chip/RAM combinations offered by other Android flagships.

There is also another issue. A more fundamental one. Namely, that a phone now is a far more versatile and used device that a computer. So gaming is never going to be its primary function – in fact, playing games will have to contend with other functions like social networks, photography, mail, Web browsing and of course, phone calls and messaging and the like. It also means that while more people might play games on their mobiles than they do on their computers, the level of dedication is lesser. A game on a phone is more likely to be a pastime and a time waster rather than something as intense as on a computer. Yes, there are intense games on the mobile platform too, but then one can play them on an Android flagship or a relatively new iPhone without too many problems. Why would anyone want to invest in a dedicated gaming phone for the same?

All of which makes us raise the very fundamental question: what IS a gaming phone?

Because if it is just a device with a large, high resolution display, super fast processor, lots of RAM, great sound, plenty of storage and the like, then it already exists. And actually has existed for a while now.

You are going to need it.

Dear Brands, can we have phone prices without asterisks…
Dear Xiaomi, add on to the price, and turn off the ads
Qualcomm Re-envisions Mobile Gaming With the Snapdragon G3x…
Dear Apple, Your Pencil Needs a Box
Dear smartphone brands, Why are you telling us to switch…
Dear Micromax, Welcome Back...But Can We Talk of the Phones,…