After announcing plans to launch smartphones with stock Android globally, ZTE sub-brand Nubia has officially launched a new mid-range device in China. It’s called the Nubia N3 and will be available for sale in the country starting March 24. 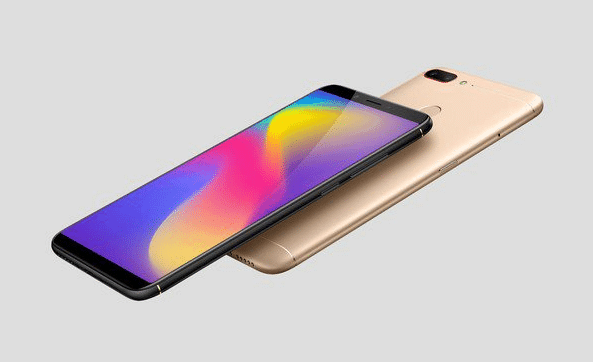 The Nubia N3 is one of those smartphones that had been circulating in rumors for quite some time. It is, in fact, the first Nubia smartphone to come with a full screen 18:9 display. The inclusion of the new display technology doesn’t come as a surprise considering the current trend in the smartphone industry. The trend of 18:9 displays which was initially kickstarted by the LG G6 and the Samsung Galaxy S8, has now started to influence OEM even while designing budget and mid-range offerings.

The Nubia N3 comes with a 5.99-inch FHD+ IPS display, with minimal bezels on the forehead and chin. Due to the large 18:9 IPS LCD up front, the Nubia N3 misses out on the characteristic Halo virtual home button. Instead, Nubia has made use of the in-display navigation buttons in the new smartphone.

Under the hood, the Nubia N3 is powered by a Qualcomm Snapdragon 625 octa-core processor. It’s further clubbed with 4GB RAM and 64GB internal storage. Nubia is also offering room for memory expansion by using a microSD card. The device supports a card up to 128GB.

Just like every other Nubia branded device, the main highlight of the N3 is its camera. It boasts of a 16MP selfie shooter backed by Phase Detection Autofocus Technology (PDAF). It’s one of the first mid-range smartphones with come AF focusing capabilities in the front camera. The rear features a dual camera setup, and the details of each individual sensor are not known as of yet. Additionally, the Nubia N3 rocks a 5,000mAh battery with 18W fast charging support.

The Nubia N3 will be available in three color hues namely Obsidian Black, Space Gold and Nebula Red. Incidentally, the brand is yet to reveal the price of the new smartphone yet. Moreover, it’s still unclear whether or not this smartphone will make its way to international markets. Just in case Nubia ends up bringing it to countries like India or USA, we can expect the smartphone to launch with Android Oreo-based stock ROM.