It’s no mean task to design and develop a technology product which is aesthetic, unique, premium and yet functional. Companies often fail to get all of these right in a single product. That’s not usually the case with Dyson. Although Dyson is synonymous with blade-less fans, the company has smartly brought the more meaningful Air Purifiers to India, which definitely has a growing need for products in this category. We have been using the Dyson Pure Cool Link Tower for over a month and here is our full review. 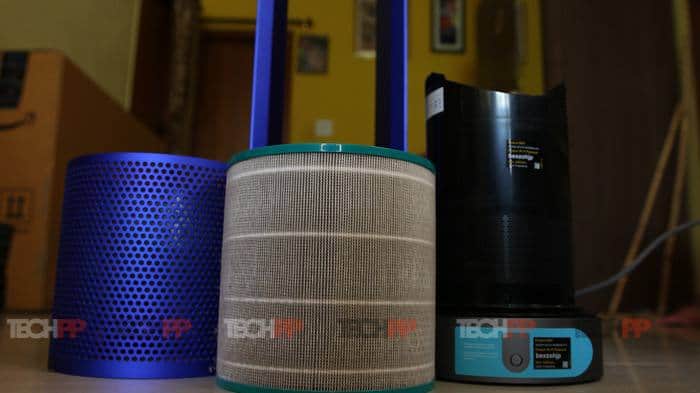 Although the category itself isn’t new as such, choosing the right Air Purifier is quite a task. In addition to the actual performance, coverage area and price, one should also worry about the placement and how it gels with the existing furniture at home. That’s not an issue with the Dyson air purifiers. They look classy and scream premium. People not familiar with Dyson’s blade-less fans would be bewildered with the design at first, but it’s something which can aesthetically fit inside any modern home.

Dyson’s Air Purifiers come in two variants – Desk and Tower. As the name suggests, Desk is a smaller variant of the two and comes with a circular ring on top, but what we are reviewing is the Tower variant with a long elliptical loop with a larger coverage area. Both of them come with a cylindrical base which houses the filter inside. The air is pulled in through the mesh, gets purified and driven out through the elliptical loop above. Dyson uses what they call the air multiplier technology where the fan creates a low-pressure zone that pulls in up to 200 liters of air per second and amplified at least 6 times to ensure a long stream of purified air. 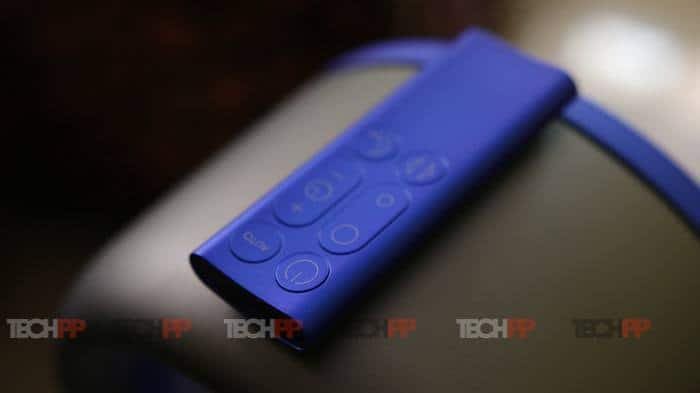 This is what makes Dyson Pure Cool Link a quality air purifier AND a fan. We will come back to the ‘fan’ aspect of it a little later, but let’s understand what the cylindrical base houses. There is a 360-degree Glass HEPA (High-Efficiency Particulate Air) borosilicate filter for particulate capture and a layer of activated carbon for improved gas capture.

The filter is capable of trapping harmful gases that can be emitted inside our homes, including: 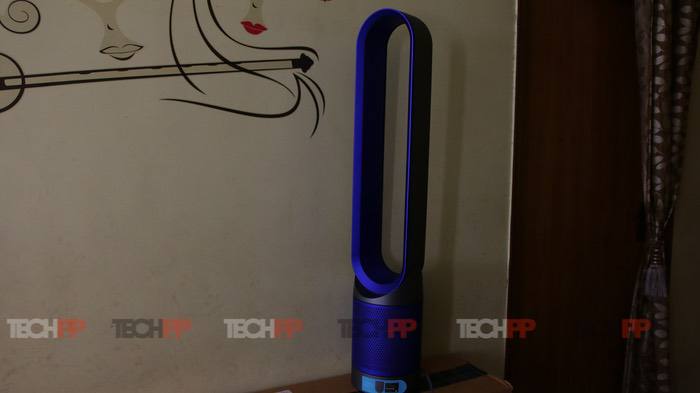 We tested the Dyson Pure Cool Link purifier in Bangalore with lots of construction activity happening around the house. At one time, it was able to clean the air inside a ~200 Sqft living room from 91g/m3 of PM 2.5 to 10g/m3 in roughly 20 minutes. 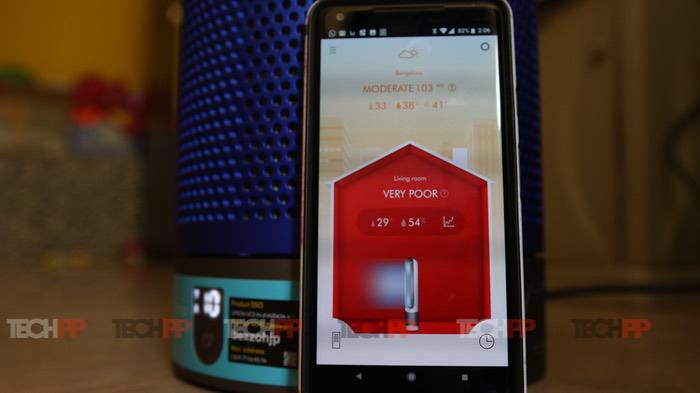 Setting up the Dyson Pure Cool Link was easy and straight-forward. The company offered to send an engineer to install, but we could do it ourselves in minutes. The device creates a WiFi of its own which you can link to on the phone using the Dyson app. It’s a full-blown app which lets you control every aspect of the Air Purifier just like you would do with the packaged remote. The tiny remote is well designed and follows the contour of the elliptical loop as it magnetically attaches to the loop on top. The magnet is quite weak but does its job.

For most scenarios, it’s best to use the Dyson Pure Cool Link in Auto mode. The machine is smart enough to automatically detect the air quality and shoot up (or down) the motor to purify the air. The fan has ten different levels and gets noisy beyond level 7. While it’s a definite bonus to have a fan built-in with the Air Purifier, it’s not quite made to cover a medium-sized living room. The fan can oscillate 180-degrees but fails to provide a continuous stream of cool air that one needs in a city with temperate climate like Bangalore. 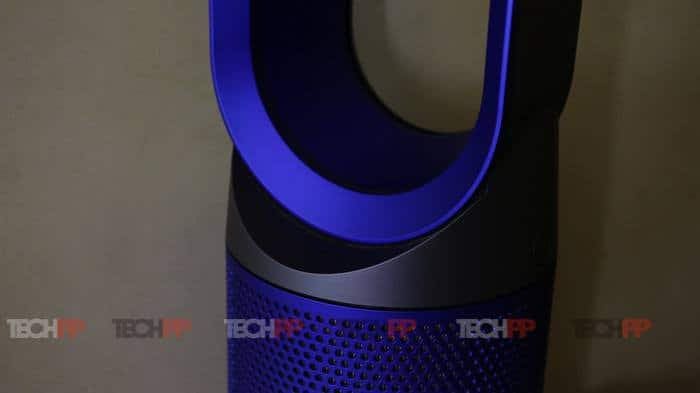 The best aspect of Dyson products is usually the build quality which is top notch in the case of Pure Cool Link Tower. Although one would think it’s delicate, in reality, it’s pretty tough. The companion app shows additional things like the AQI (Air Quality Index) outdoors and indoors. There’s also a sleep timer and a night mode which work as advertised. I just wish Dyson brings in support for Amazon Alexa and Google Assistant. 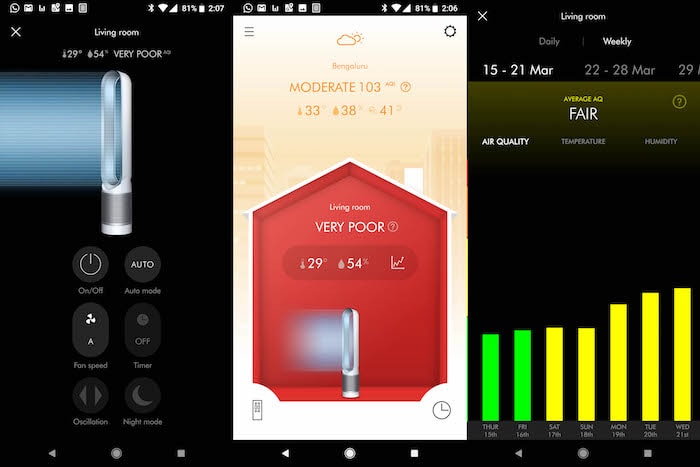 To summarize, the Dyson Pure Cool Link has to be one of the best looking Air Purifiers we have ever seen or used. In addition to the performance, a lot of care has been taken by the company to design and make it fit a modern home seamlessly. But then, it comes at a price. At Rs 39,900, it’s little higher than others in the segment. And at the same time delivers a considerable value in terms of features and looks. The filters are super easy to replace and priced economically at Rs 2,650. Dyson is promising excellent support and is including breakage coverage within first 2 years of the warranty period which is a rarity.