Opera was perhaps the first browser to offer a free VPN service as a built-in tool. They also introduced VPN app in 2016 and sadly, Opera has announced that it is retiring the Free VPN app. The free VPN app was available for both Android and iOS and it offered most of the features offered by the desktop counterpart. 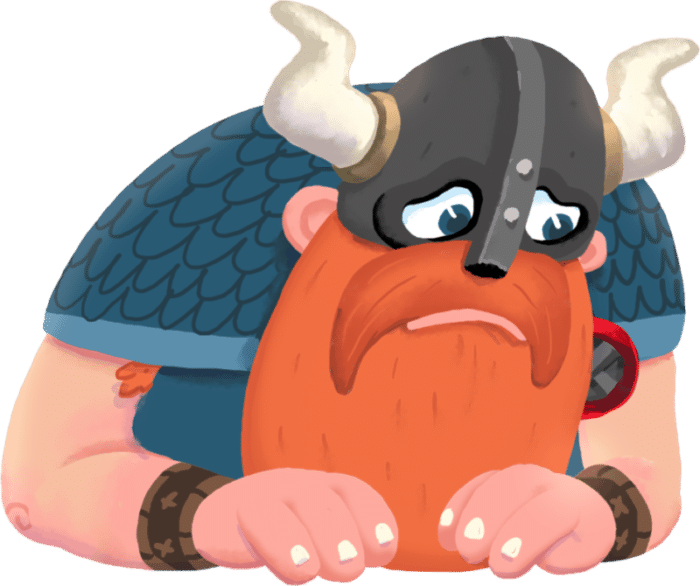 The Opera VPN app lets users select from a handful list of countries and also use the built-in ad-blocker on their phones. The company had also launched a paid Opera VPN Gold service on iOS and this offered better speeds along with more regions and dedicated customer care support all of this was packaged for $30/year.

That being said, Opera has partnered with SurfEasy (the company that enabled Opera’s VPN app) and is offering an additional free 1-year subscription to SurfEasy Ultra VPN for those who had opted for the Opera VPN Gold on iOS. The SurfEasy costs $12/month and the year-long free subscription seems like a good deal. Moreover, the SurfEasy Ultra offers access to 28 regions and free unlimited usage for up to five devices. Opera Gold users can simply head over to their app and shift to SurfEasy.

Opera is not forthcoming for the reason of the shutdown but I suspect that this has to do something with the fact that Chinese government is cracking down on VPN services and Opera is now owned by a consortium of Chinese companies. That being said, the Opera Desktop VPN will live on. Hopefully for much longer.

Was this article helpful?
YesNo
TechPP is supported by our audience. We may earn affiliate commissions from buying links on this site.
Read Next
Opera 60 (Reborn 3) Browser introduces Crypto Wallet, Web 3 Support, and Dark...
#opera #Opera Gold #Opera VPN