Apart from debuting its futuristic ZenBook Pro 15 with ScreenPad and the ROG phone, the Taiwanese PC maker has made a few more announcements at the Computex 2018. Well, we are talking about the Asus ZenBook S and the all-new VivoBook range. 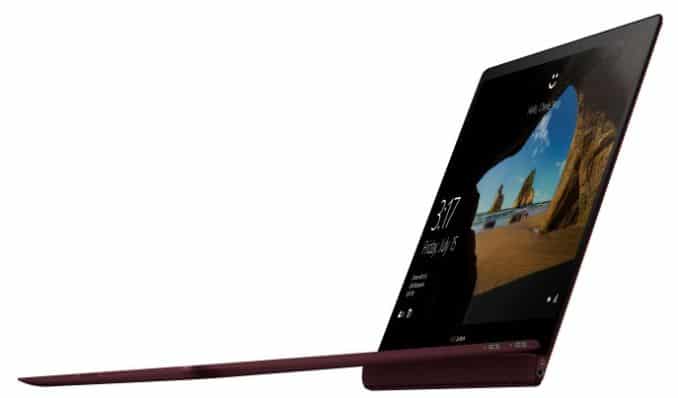 The Asus ZenBook S is an interesting new laptop, especially in terms of exterior design. It features a completely new hinge, which the company loves to call as ErgoLift. This is a completely new hinge design from the company, though it isn’t really hard to guess from where exactly the Taiwanese PC maker drew its inspiration from. Apparently, HP has been using a near identical hinge design for its recent Envy series of laptop. The ErgoLift hinge found with the Asus ZenBook S angles keyboard at an angle of 5.5 degrees by lifting the chassis whiling opening the display. This not only helps in improved cooling but also offers a much comfortable writing experience for heavy typers. 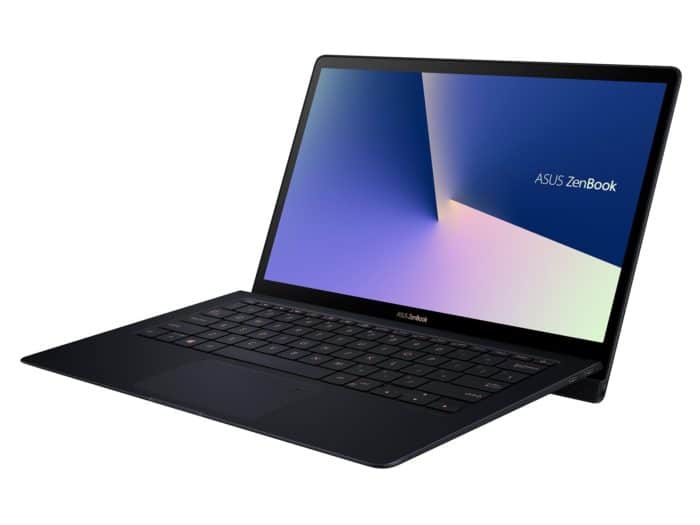 The all-new ZenBook S is an ultraportable device. It measures at just 12.9 mm in terms of thickness and a has a weight of approximately 1kg. In spite of being rather slim, the ZenBook S comes with a MIL-STD-810G military certification for its durability.

Being a compact and ultra-light laptop, the ZenBook S sports a 13.3-inch display, with options for 4K and 1080p resolution. Moreover, the display has an impeccable 85% screen-to-body ratio. Internally, the ultrabook packs an 8th gen Intel Core i7 and i5 U-series processors. Connectivity wise, it comes with three USB Type C port, out of which two come with Thunderbolt 3. It also has a fingerprint reader incorporated into the trackpad.

The Asus VivoBook S15 and VivoBook S14 feature a 15.6 inch and 14-inch FHD IPS display respectively. The panels on both the laptops have very minimal bezels, thereby resulting in an impeccable screen to body ratio. Both the notebooks are quite portable too, with the VivoBook S15 and VivoBook S14 weighing at 1.8kgs and 1.4kgs each. Apart from that, both the laptops come with the ErgoLift hinge present in ZenBook S. The VivoBook notebooks are powered by an 8th gen Intel Core i7 processor coupled with NVidia GeForce MX150 discrete graphics. 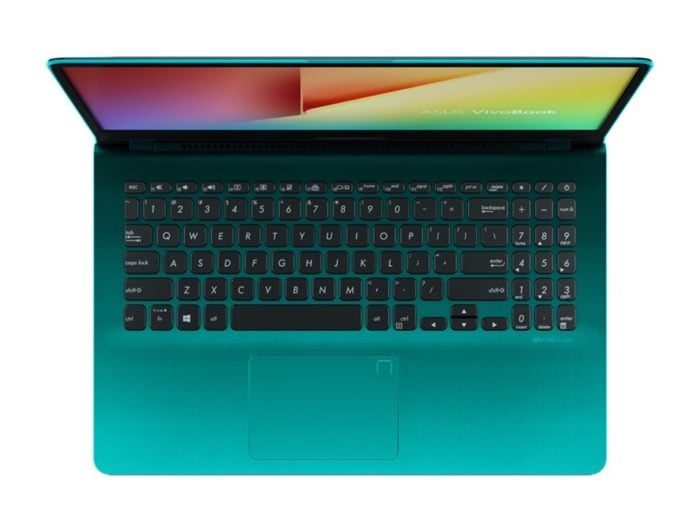 The Asus VivoBook 13 (S330) is the most compact laptop among the lot. It comes with a remarkable 89 percent screen-to-body ratio, courtesy of its 13-inch NanoEdge display. This laptop too is powered by an Intel Core i7 processor and Nvidia GeForce MX150 graphics. The last, but not the least, is the Asus VivoBook Flip 14, a 360-degree foldable convertible that can be used in a variety of modes namely, stand, notebook, tent, and tablet. Just like the other VivoBooks, it too comes with an 8th gen Intel Core i7 processor. Besides, it features up to 16GB RAM and 1TB SSD. The convertible weighs at just 1.5 kilograms and comes with an Asus Pen Active Stylus.