Microsoft had announced a slew of acquisitions at the ongoing Xbox E3 press conference. Microsoft is thinking beyond the gaming hardware and the company is seemingly aiming to establish itself as an exclusive content creator for the console market. Microsoft has acquired Ninja Theory, Playground Games, Undead labs, and Compulsion Games. 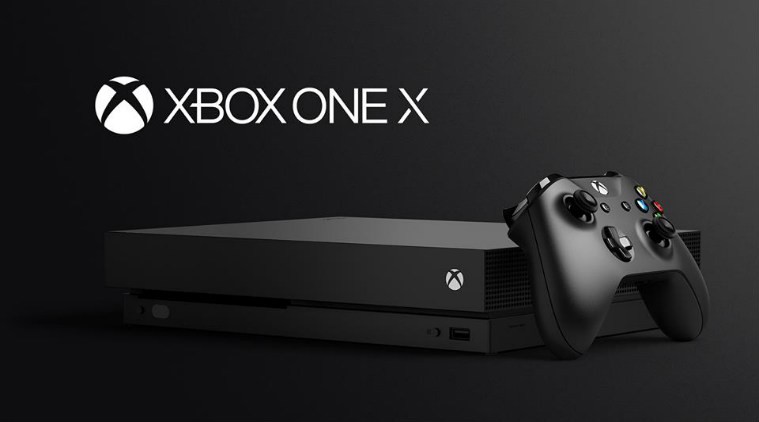 The acquired studios will be added to Microsoft’s first-party game development unit. In the future, the studios are expected to help Microsoft better the Xbox Game Pass download service. The new studios will be clubbed under a new branding called “The Initiative” and this will be let by Darrell Gallaghar of the Tomb Raider fame. It’s worth noting that Microsoft has already acquired other studios like the makers of Minecraft and Halo.

As a studio, Ninja Theory is well known for its titles like the Hellblade, Undead Labs, Compulsion Games and the State of Decay series. Apparently, the studio is also working on new interesting gaming titles that are in the pipeline.

The Playground was an independent gaming studio well known for the Forza Horizon series. They have been partnering with Xbox for quite some time and only recently Playground announced a partnership for the latest title in the series, the Forza Horizon 4. Meanwhile, compulsion games is a small game studio based out of Montreal. Their claim to fame is the Contrast gaming title and in 2016 they also launched the We Happy Few.

Unlike PS4, Xbox has been battling to strengthen its exclusive games offering. In all likelihood, the latest shopping spree for gaming studios is something that Microsoft thinks will fix this issue. It is worth noting that the company had acquired the Minecraft team in 2014 for $2.5 billion. Microsoft has been promising exclusive content ever since it released the Xbox One X last year. Now it seems like the company has decided to deliver on its promise and thus the latest acquisitions.

Was this article helpful?
YesNo
TechPP is supported by our audience. We may earn affiliate commissions from buying links on this site.
Read Next
How to Fix Xbox Controller Blinking or Flashing
#microsoft #XBox #Xbox One X