OnePlus’ first wireless pair of earphones, the Bullets Wireless will go on sale in India starting from 19th June. The water-resistant earbuds are priced at Rs 3,990 and will be available on the company’s own website from 12 PM. The OnePlus Bullets Wireless were unveiled last month alongside OnePlus’ sixth-generation flagship phone, the OnePlus 6.

Apart from being relatively more affordable, the OnePlus Bullets Wireless’ primary highlight is the magnetic earbuds. Clipping them together pauses the music and pulling them out, resumes it. Another key feature OnePlus is advertising is the fact that the Bullets Wireless are sweat as well as rainproof. Just like the OnePlus 6, the company is not being quite transparent with the rating and hence, mentions that liquid damage is not covered under the product warranty. 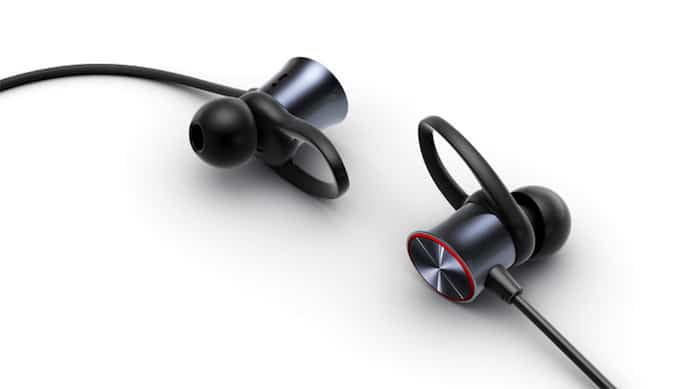 The OnePlus Bullets Wireless is even compatible with quick charging through any adapter, not just OnePlus’ own Dash Charger. The company is promising five hours of juice with ten minutes of charge. In spite of featuring a neck bud design and not a “true-wireless” one, the battery life itself is only around eight hours on a single charge. As far as audio is concerned, the Bullets Wireless support Qualcomm’s AptX codec and come something called an energy tube which essentially reduces distortion in the output. If you’re planning to buy them, do drop by our YouTube channel where we’ve already published the review.

The more exciting news for you, however, is that we’re giving away three pairs of OnePlus Bullets Wireless Earphones. To participate, all you need to do is subscribe to our YouTube channel, leave a comment on TechPP’s review of the OnePlus Bullets Wireless stating what you personally think about the earphones, and follow us on Twitter, Facebook, and Instagram.

Winners will be selected randomly a month from now, that is 15th of July.

The story has been updated with the right launch date.