To come in three variants.

Xiaomi Mi Max 3 has finally made an appearance on Chinese electronics certification website, TENAA. The mid-range phablet was initially tipped to launch alongside the Xiaomi Mi8 in May, however, it didn’t turn up at the Chinese OEM’s Annual Product launch event held in Shenzhen. With that said, the recent TENAA listing not only confirms the existence of the smartphone, but also make us believe that the official launch is just around the corner. 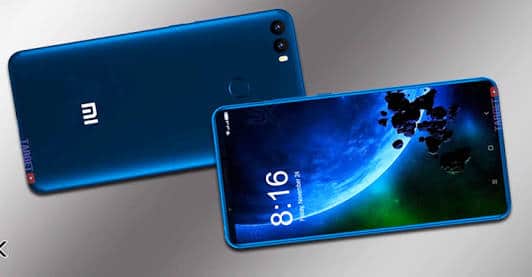 The Xiaomi Mi Max range of device has been pretty popular ever since the launch of the first iteration product. It filled in the void created in the market by the depleting interests of manufacturers towards the tablet segment. The original Mi Max acted as a Mi Pad alternative for consumers who wanted a large display, but with a calling facility.

The TENAA listing reveals the presence of not one, but three discrete models of the Mi Max 3. These include M1804E4C, M1804E4T and M1804E4A. All three variants are powered by a 1.8GHz octa-core processor, which is supposedly the Qualcomm Snapdragon 636. Some analysts, however, speculate the Mi Max 3 to come with an all-new Snapdragon 710 chipset. The main difference between the three variants of the Xiaomi Mi Max 3 lies in the internal memory and RAM. The M1804E4C, M1804E4T and M1804E4A variants of the smartphone come with 3GB RAM + 32GB storage, 4GB RAM + 64GB storage and 6GB RAM + 128GB storage respectively. That aside, the TENAA listing also reveals the Mi Max 3 to come with a dedicated microSD card slot.

Another main talking point of the Mi Max 3 will be its battery. Xiaomi has blessed the phablet with a 5,400mAh cell. The rear camera on the Mi Max 3 is manned by a 12MP sensor. Apart from that, the front camera of the Mi Max 3 might constitute either a 5MP or an 8MP sensor, depending upon the variant.