PUBG has been one of the most popular online multiplayer games of late with its support rolled out for smartphones a couple of months back. Ever since, the number of players of the game has been on the rise, due to which developers had rolled out a massive update during the month of June which included a new season pass system as well as first-person view while playing the game. The next update, which is the 0.7.0 release should be out soon, but since stable updates take longer to roll out, you might want to be one among the first few to try out new features and additions to the game, which is now possible, as there’s a beta version of PUBG Mobile listed on the Play Store. 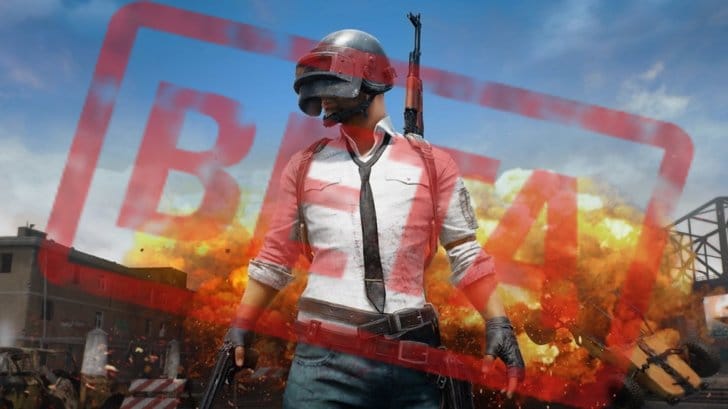 Beta apps on Play Store usually require you to have an invite to try out the beta or sign up for some additional stuff which doesn’t seem to be the case here. All you have to do is just head to the Play Store, navigate to the beta version of the game and install it. However, since this is just the beta version, you cannot sign in with your existing account and will have to create a new account with the guest option in order to be able to play the game. Also, all forms of monetization have been disabled in this version.

The changelog for the beta version 0.7.0 is as follows –

As per the changelog, there is a new arcade mode titled ‘War’, which seems like a timed mode meaning it is playable only at certain times during the day, which a greyed out box specifies to be between 20:00 and 23:59 hours. Besides the changelog, there are some minor UI improvements as well. If you wish to try out the new PUBG Mobile Beta, you can head over to this link on your smartphone and download the game.

TechPP is supported by our audience. We may earn affiliate commissions from buying links on this site.
Read Next
With Football Manager 2023 Touch, Apple Arcade finally has its “killer ...
#gaming #Mobile Gaming #PUBG Mobile