In its three years of existence, Google’s free photo management platform, Google Photos has largely remained unchallenged. With a consistent stream of updates and smart features tailored by incredibly accurate algorithms, Google Photos has been pretty much the default option for over 500 million users. However, it also suffers from the same bottleneck which looms around nearly all Google services — data collection. 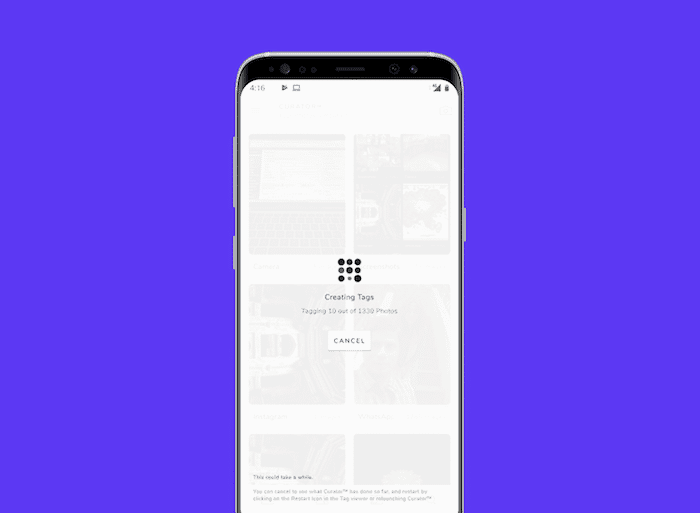 By signing up for Google Photos, users are essentially agreeing to share gigs of data with the search engine behemoth. Switching off the backup feature effectively makes the app kaput and restricts you from using any of its intelligent tools. Of course, Google Photos is designed to take the hassle out of managing or looking through hundreds of pictures or videos. Therefore, disabling the backup and restore feature is certainly counterintuitive. But what if you’re someone who doesn’t want to upload their media and just wants an app that makes it easier to search them?

If you’re one of those users, I’d like you to meet Curator.

Curator, for starters, is your standard Android gallery app with a modern and minimalistic aesthetic that’s both fresh and pleasing. It lets you easily manage several folders and navigate around through gestures. There’s even has a dark theme for your nighttime browsing sessions. But, of course, you’re not here to read about yet another gallery app for Android.

Curator, in addition to all of those features, comes with the ability to tag pictures based on what they’re about just like Google Photos. The difference is, in Curator’s case, it’s all happening offline and on your phone. The app asks for only one permission and that’s for accessing your storage. And it does work quite well. 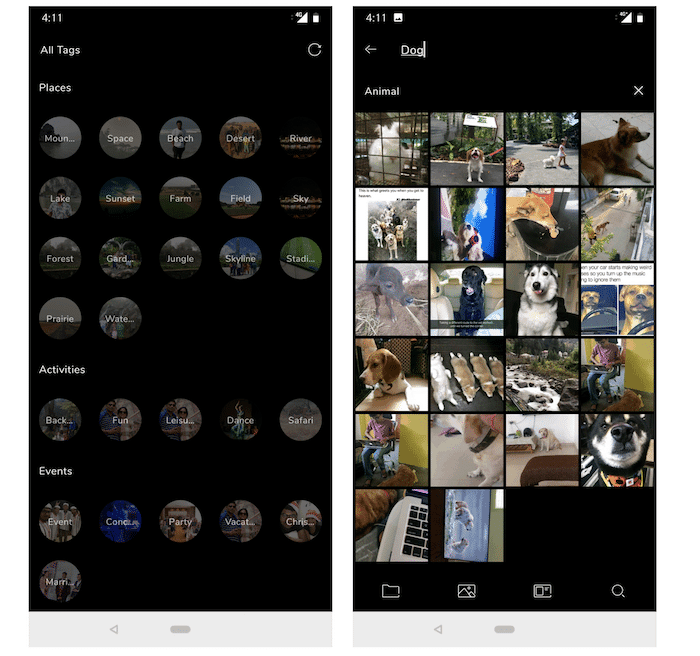 Curator can detect just about anything in a picture such as pets, beach, farm, skylines, selfies and files them accordingly. Similar to Google Photos, you can then specifically search what you’re looking for and Curator will pull up the matching photos in a matter of seconds. Curator’s developer also says he’s planning to add people recognition too in the forthcoming updates which will certainly bring to closer to being a Google Photos alternative for people who are not comfortable sharing all their pictures onto the cloud.

Curator, although, is still in its beta stages and hence, you will come across a few bugs here and there. Moreover, it’s not as powerful as Google due to the lack of enough data and I did occasionally find precision issues. Nevertheless, it is worth a try and did I mention it’s entirely free of cost?

Was this article helpful?
YesNo
TechPP is supported by our audience. We may earn affiliate commissions from buying links on this site.
Read Next
How to Use Apple Maps on Android and Windows [2023]
#android #Curator