Recording telephone calls without the consent of the other party has always raised eyebrows with regards to privacy concerns. Though Google removed the official call recording API from Android 6.0 Marshmallow onwards, app developers still found a way out to develop third-party apps. In fact, some custom UIs from manufacturers include a call recording option by default built into the UI. However, Google seems to be trying to put a full stop to it with Android 9 Pie. 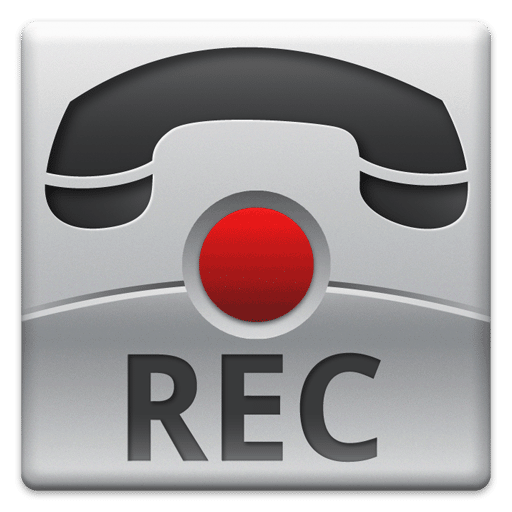 According to a report by Piunika Web, the developers of two well-known call recording apps have said that it’s no longer possible to support call recording on Android Pie unless the device is rooted. The maker of the app ‘Call Recorder – ACR’ which has been a trusted call recording app over the years posted on a forum that it is no longer possible for third-party apps to record calls. This was backed by ‘Call Recorder’ app developer BoldBeast who also said root seems to be the only way for now until another exploit is discovered.

Few countries like Germany require consent from both parties in order to facilitate call recording service, based on which, Google was said to be working on a special tone which would keep beeping during a call indicating to the recipient that the call was being recorded. There were also speculations that Google will include this feature natively in Android 9 Pie, but current builds do not seem to have this feature yet.

We will probably have to wait for the Pixel 3 to be released, or for the next iteration of Android 9, possibly 9.1 to see if Google has indeed added call recording to the stock phone app. It is surely bad news for you if you were an ardent user of the feature, but if you’re a privacy nerd, congrats, you’re safe (at least for now).

Was this article helpful?
YesNo
TechPP is supported by our audience. We may earn affiliate commissions from buying links on this site.
Read Next
How to Record Calls on iPhone Without an App [4 Ways]
#Android P #Android Pie #Call recording