WhatsApp has teamed up with Google to offer unlimited, free backups on Google Drive. The deal essentially allows you to upload WhatsApp data like pictures, videos, and chats without ever worrying about running out of space since they will no longer be counted against your storage allowance. The benefit, however, is limited to Android users since on iOS, WhatsApp employs Apple’s iCloud instead of Google Drive for online backups. 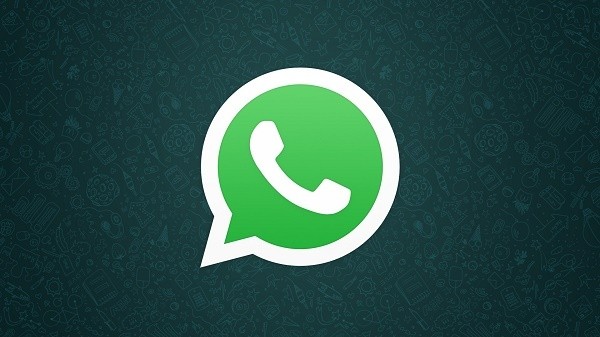 The new policy, although, won’t come into effect until the 12th of November. In addition, backups which haven’t been updated in a year will now be automatically deleted just like Android backups. Hence, the Facebook-owned messaging service recommends backing up data before October 30th.

Google Drive backups for WhatsApp was announced way back in 2015. The feature easily lets anyone with a Google account, which they probably have given they’re using an Android phone, upload WhatsApp data to the cloud. The option for enabling it can be found inside settings under “Chats”. There, you’ll come across “Chat backup”. Authenticate with your Google account and you’re all set. WhatsApp will now periodically back up your data and you can do it manually too if you’re switching to a new phone or something. However, it’s worth pointing out that WhatsApp media and chats that you back up on Google Drive are not end-to-end encrypted.

WhatsApp has been on an update spree as of late. The messaging service recently began rolling out group voice and video calling for everyone. It also added a bunch of new administrative tools to improve the group chat experience. In addition, the company has been working towards curbing its fake news issues by features such as forward labels, stringent forward limits in countries like India, and more.

Was this article helpful?
YesNo
TechPP is supported by our audience. We may earn affiliate commissions from buying links on this site.
Read Next
What Is WhatsApp Call Link? How to Create a WhatsApp Call Link
#WhatsApp