Nokia 5.1 Plus with Android One Launched in India

HMD Global brought two new budget smartphones in India, one of which is the Nokia 5.1 Plus which is essentially the Nokia X5 with a different name. The Nokia 5.1 Plus, like other Nokia phones, comes with Android One and a notch-equipped tall screen. It will be available on HMD Global’s own store and Flipkart sometime in September. The pricing will be revealed later. 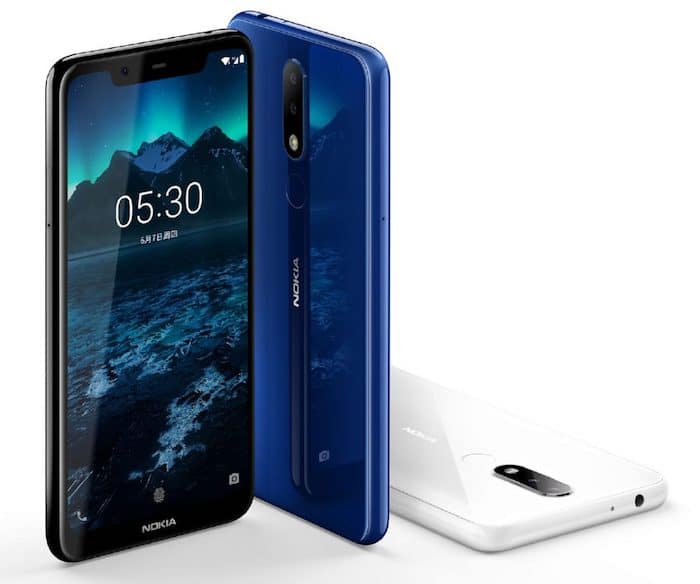 The Nokia 5.1 Plus features a glass exterior and a 5.86-inch 720p screen with an aspect ratio of 19:9. The phone is powered by MediaTek’s Helio P60 octa-core chipset, 4GB of RAM, 64GB internal storage which is expandable, and a 3000mAh battery.

There are two camera sensors on the rear — a 13-megapixel primary f/2.0 lens and a secondary 5-megapixel snapper. On the front, you’ll find an 8-megapixel selfie camera with an aperture of f/2.2.

The Nokia 5.1 Plus’ biggest highlight, however, is that it features a stock build of Android 8.1 making it a direct competitor to Xiaomi’s Mi A1. Dual-SIM and Dual 4G VoLTE compatibility are available as well. There’s also a fingerprint reader situated on the rear and a USB Type-C port on the bottom.