Jack Ma: 11 things you probably did not know about the Chinese billionaire

The Alibaba man who beat the forty thieves of fate

The rumors of him taking an early retirement in order to dedicate his time to the work of philanthropy (a la Bill Gates) may have flooded the Internet, but Jack Ma is not taking permanent leave from work just yet. The co-founder of Alibaba, the Chinese multinational holding conglomerate, was allegedly retiring on September 10, 2018 (today!) but is only actually celebrating his 54th birthday on the day. Mind you, the fact that many were so ready to believe the rumors of retirement is a testament to just how unpredictable the man is. Hardly surprising when you consider that his life has been nothing short of a roller coaster – the stuff of which box-five hits are made. So, well, here is wishing China’s richest man a happy birthday with a few facts that not many would know about him: 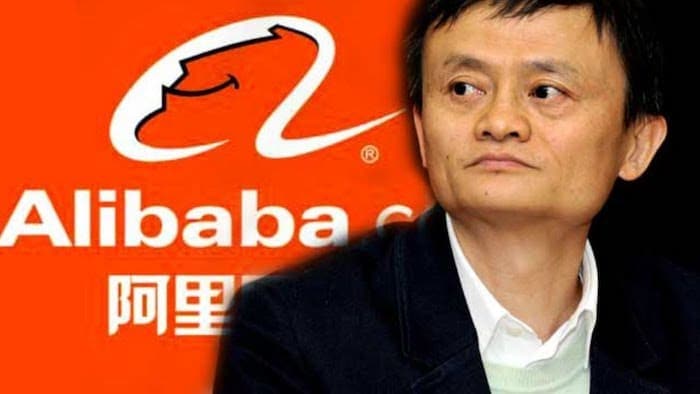 So driven to learn English that he cycled…

When he was just 12, Ma wanted to learn the English language, and in order to do, he used to cycle during the early hours, each morning to a hotel in the city of Hangzhou which was approximately 40 minutes away from where he used to live. There he used to give foreigners free tours and used to improve his language skills by conversing with them. He did this for over eight years.

…and then ended up teaching it

All that cycling and talking clearly helped. For, in 1988, Jack Ma graduated with a bachelor’s degree in English from Hangzhou Normal University. And he was the only selected candidate to be made a university teacher out of 500 students. Ma taught for five years at the University. His salary? USD 12-15 per month.

He may now be a billionaire, but life did not really deal Ma the best cards. He failed the key primary school test twice, middle school test three times and he twice failed the admission exam at Hangzhou Teachers University, which as per Ma himself, is considered to be one of the worst universities in the city. He had also applied for Harvard ten times and was rejected every single time. After finally graduating from the University of Hangzhou and working there as a teacher for five years, Ma then tried to look for other jobs and applied at the local KFC. He was the only one rejected out of 24 people who had applied for the job! Calling it bad luck sounds like such an understatement. Calling his persistence sheer guts seems another! It was as if fate had decided to hand him the forty thieves before it gave him Alibaba…

Not really a techie 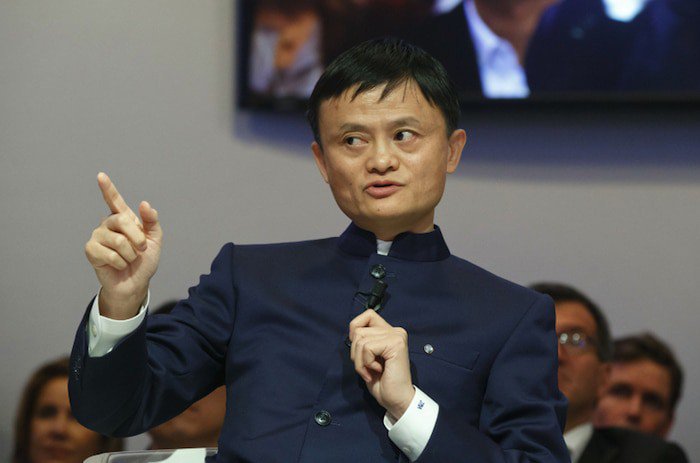 Even though he owns one of the largest tech companies in the world, Jack Ma is not really a geek. He first saw a computer when he was in Seattle as an interpreter in 1995. Ma was 31 then, and one of his friends introduced him to the Internet. Ma opened Yahoo and searched for the word “beer.” Even after all these years, he has not really dived into the tech sea. As per Ma, he only uses his computer to send and receive e-mail and to browse the Internet. Ironic much?

After his trip to Seattle, Ma soon realized the potential of the Internet and had the idea for his first business called China Yellow Pages. He borrowed money from one of his relatives and used all his life savings to push start the project. On the day of the launch, he invited friends and people from a TV station to his house to introduce them to his website. Unfortunately, the connection took three and a half hours just to load half of the webpage! China Yellow Pages, which is still considered the first internet based company of China, did not work out. We told you about life and those cards it dealt him… 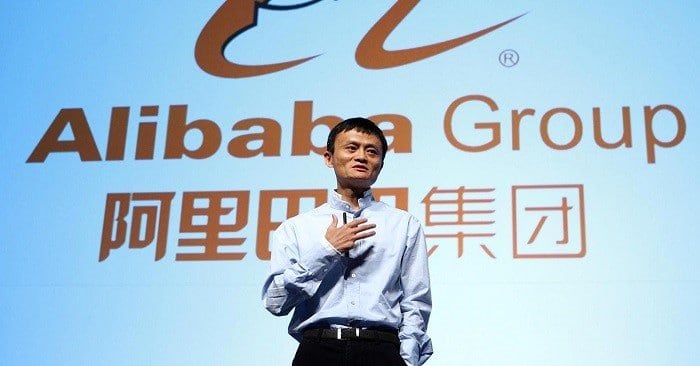 We have all heard the story of Ali Baba and the 40 Thieves in our childhoods, and that is where Ma has actually picked up the name for his website. While thinking of a domain name, Jack Ma wanted a name for his company that was something global and meant the same in different languages. He asked different people about the name and realized that the story was globally known and the pronunciation of the word is similar in most languages. That is when he decided to name his company alibaba.com. The forty thieves might feel hurt, though…

Alibaba, Alimama and awww… Alibaby too

When he first thought of getting the name Alibaba.com for his company, he discovered that the domain name already belonged to someone. Ma paid the original owner of the domain name USD 10,000 and also registered Alimama.com and alibaby.com. Now, ‘baba’ in Chinese means ‘father,’ mama means ‘mother’ and of course then comes the baby, making it a complete family. Cute, isn’t it?

Saved by a slot machine 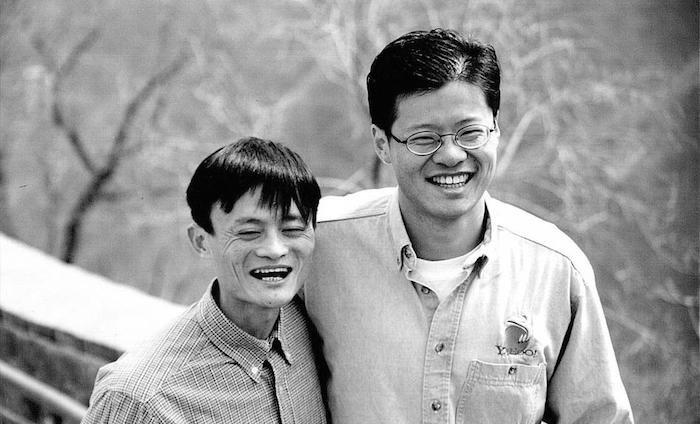 Although he visited the country for business purposes as an interpreter, Ma also tried to recover some money from an American businessperson for a friend. He went to Malibu, California but when he asked for the money, he was threatened with a gun and was locked up for two days. Luckily for Ma, the businessman had a meeting with a Chinese client and took Ma along as an interpreter. He tried his luck on one of the slot machines and won USD 600. He used the money to buy a plane ticket to Seattle. Luck was not ALWAYS against him!

While many major corporations are just busy printing cash, Jack Ma feels for bigger causes and donates 0.3 percent of Alibaba’s revenue to help the environment – that may not sound like a lot, until you factor in the fact that Alibaba’s revenues stand at USD 39.89 billion! As per Ma, if we do not have a healthy environment, no matter how much money we make we will still face an environmental disaster. The 0.3 percent of its revenue the company donates is used to encourage young people to find innovative resolutions to the environmental issue.

…and his dog and Forrest Gump

He also has an Alsatian dog named Apollo, whom he is believed to be super attached to. The billionaire also has a soft corner for the movie, Forrest Gump, which he claims to have watched more than ten times.

Not many know that Jack Ma’s parents were both performers and it seems like he carries the “love for stage” gene in him as well. He has performed parts from the Lion King during company celebrations, and during the company’s anniversary celebration in 2017, he dressed up like Michael Jackson and performed to Billie Jean with a group of backup dancers. Pretty cool, right?

Wordle Game: Ten Facts About the Latest Rage on the Internet
Read Next

Design Knight: Eleven Things about Sir Jony Ive you probably…
10 Amazing Facts about Microsoft Windows you Probably Didn't…
Happy birthday, Elon Musk! 10 Facts you probably don't know…
Big Sur gives Safari the update we did not know it needed
Happy Birthday to Mi: Ten Years, Ten Things You Might Not…
7 cool things you might not know about Zoom