OnePlus, like clockwork, has begun building up the hype for its forthcoming flagship upgrade — the OnePlus 6T. A few days ago, the company confirmed its next phone will have an in-display fingerprint sensor and today, it’s announcing a pair of new Type-C earphones which will be launched alongside the OnePlus 6T. 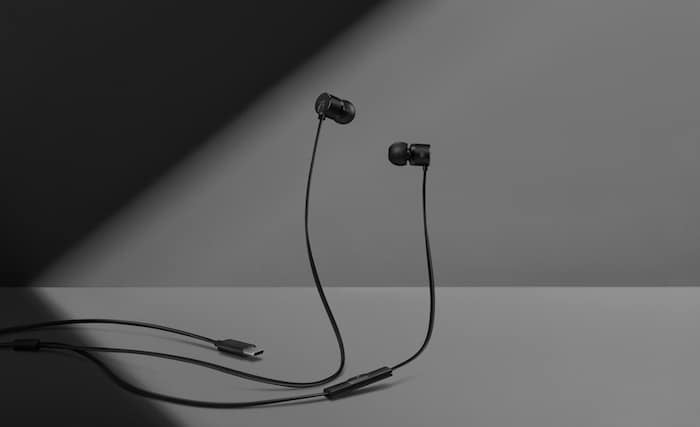 Called the Type-C Bullets, the new wired earphones are an upgrade to the company’s existing Bullets V2. The biggest change, of course, is the presence of USB Type-C which replaces the standard headphone jack. While the Type-C Bullets won’t be available for a couple of months, OnePlus is outlining all the new features it has packed today including the price tag which is Rs 1,490.

The Type-C Bullets offer a premium design with metallic earbuds and an aramid fiber coated wire for a tangle-free experience. OnePlus claims they’ve significantly upped the audio performance as the Type-C Bullets come with a higher dynamic range, better signal-to-noise ratio, and a lower noise floor. There’s a built-in microphone and remote available too. The most highlighting feature here is the fact that they come with a built-in Cirrus Logic DAC, which should make them compatible with the majority of USB-C devices out there.

The OnePlus Type-C Bullets will be available sometime later this year through offline as well as online channels in India. OnePlus is yet to announce the launch date but we expect it to happen in November following the footsteps of last year’s OnePlus 5T.

In addition to a fingerprint sensor embedded under the screen, the OnePlus 6T is rumored to have more than two cameras on the rear as one of the recent leaks suggested. The design will remain the same but OnePlus will possibly adopt the new so-called Waterdrop design for the front which essentially means a narrower notch. OnePlus has also confirmed that the OnePlus 6T won’t have a standard headphone jack and the space will be utilized for fitting a larger battery.

Was this article helpful?
YesNo
TechPP is supported by our audience. We may earn affiliate commissions from buying links on this site.
Read Next
OnePlus Nord Watch vs Amazfit GTS 2 Mini New Version: Which One Should You Buy?
#oneplus #OnePlus Type-C Bullets