Along with the RealMe 2 Pro, Oppo’s RealMe also announced a new budget series with the launch of the RealMe C1. The RealMe C1 comes with a host of features you wouldn’t normally find in this price range including a 4,230mAh battery, a notch-equipped 6.2-inch screen, and more. It’s priced at Rs 6,999 and will be available on Flipkart starting from October 11th at noon. 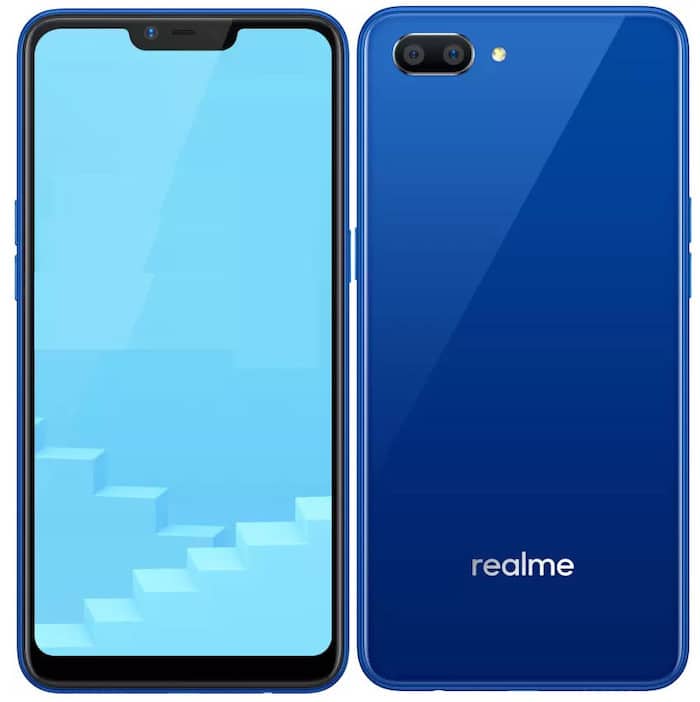 The RealMe C1 has a 6.2-inch screen with a resolution of 720p and a notch at the top. It’s powered by Qualcomm’s Snapdragon 450 octa-core chipset, 2GB RAM, 16GB of internal storage which can be expanded through a MicroSD card slot, and a large 4,230mAh battery.

There are two cameras on the rear — a regular 13-megapixel lens and another 2-megapixel sensor for depth-sensing. On the front, you’ll find a 5-megapixel selfie camera as well. Both the setups offer features such as Portrait Mode. The RealMe C1 doesn’t have a fingerprint reader like the RealMe 1, so you will have to rely on the software-based face unlock feature. Out of the box, it comes with Android 8.1 layered over by Oppo’s own ColorOS skin.

Was this article helpful?
YesNo
TechPP is supported by our audience. We may earn affiliate commissions from buying links on this site.
Read Next
Realme GT Neo 3T Review: An Easy Recommendation but Not at MRP
#Realme #RealMe C1