HMD Global, in an event held in London, today has announced its latest smartphone, the Nokia 7.1, along with two pairs of wireless earphones to go along with it. 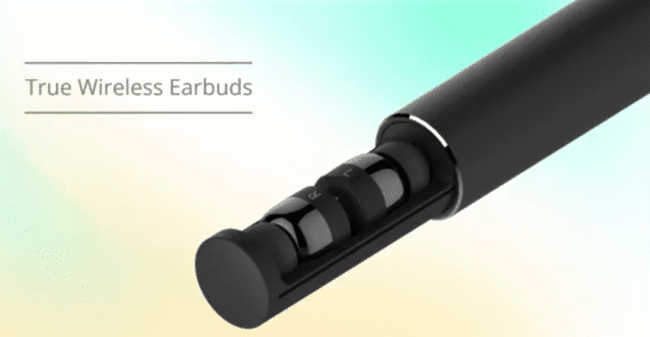 Out of the two new pairs of earphones launched, the first one is a pair of True Wireless Earbuds, similar to the Apple AirPods meaning the two individual buds are not connected to each other through any sort of wire but are standalone units with built-in batteries. According to the company, each earbud weighs in at just 5g making it extremely comfortable to wear even for long periods of time.

The earbuds can be charged using the same case in which they’re stored, and in combination, Nokia claims an effective battery life of up to 16 hours. They are also sweat and splash resistant. 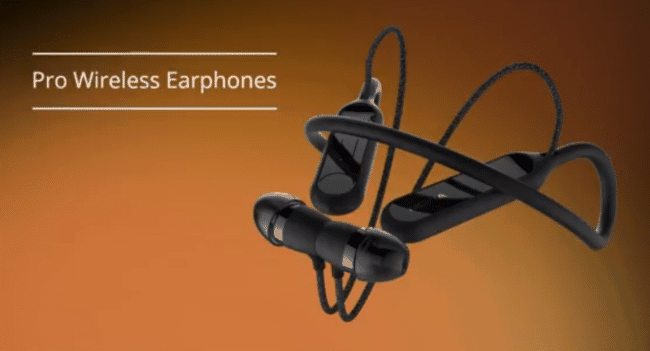 The second pair of wireless earbuds are called Nokia Pro Earphones. These are neck-band style earphones focused on providing a long battery life. The Nokia Pro Earbuds feature an in-line mic as well as remote and come equipped with magnetic ends on the earbuds themselves which can be clipped close when not in use which effectively pauses your music or rejects a call.

When the buds are separated from one another, your music will resume playing or the functionality can also be used to receive an incoming call. As stated earlier, these pair of earphones are targeted toward good battery life and if Nokia’s claims are anything to go by, the Nokia Pro Earbuds should last you at least 10 hours on a single charge.

The Nokia True Wireless Earbuds and Pro Earbuds will initially go on sale in Europe starting at 129 Euros for the former, while the latter will retail for 69 Euros. Availability in other countries is still unknown, but Nokia has scheduled an event in India on October 11, so we’ll have to wait to see if they launch these accessories globally as well.

Was this article helpful?
YesNo
TechPP is supported by our audience. We may earn affiliate commissions from buying links on this site.
Read Next
Nokia Power Earbuds Lite Review: Connecting through Clear Audio against Tough...
#nokia #Nokia Pro Earphones #Nokia True Wireless Earbuds