After Xiaomi, it’s Nokia now who has been on a launching spree and after having launched both the Nokia 6.1 Plus and 5.1 Plus recently in India at very competitive prices, they’re back to address a slightly lower segment with the Nokia 3.1 Plus. Let’s take a look at what it has to offer. 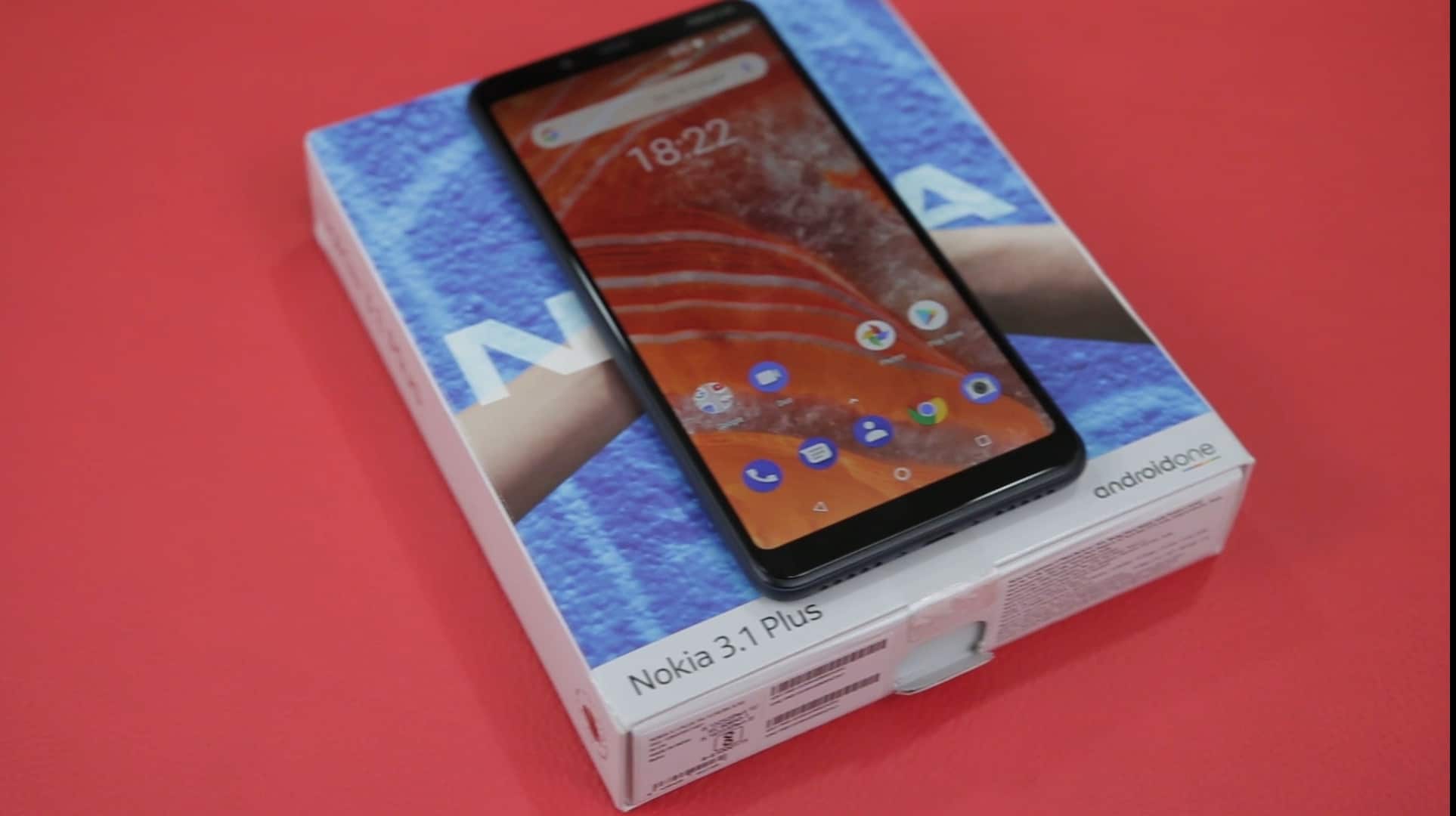 The first thought that comes to the mind when you see the phone is that the color is unique. Nokia calls it Baltic and while I can’t really explain how it exactly feels and looks, it’s more like a hybrid between black and gray with a slate-like finish along with a subtle tinge of blue. It’s polycarbonate though, but feels really nice thanks to the matte finish. Don’t be too harsh on yourself if you thought it’s metal on first look.

Since we are speaking about the back, the 13+5MP camera module with f/2.0 aperture resides on the top center with support for Live bokeh. That’s followed by the fingerprint scanner which is fast and placed well, then comes the Nokia branding along with the android one branding and some certification info. The sides are pretty standard, except for the left which houses two trays, one that takes in a SIM and an SD card while the other accommodates the secondary SIM. 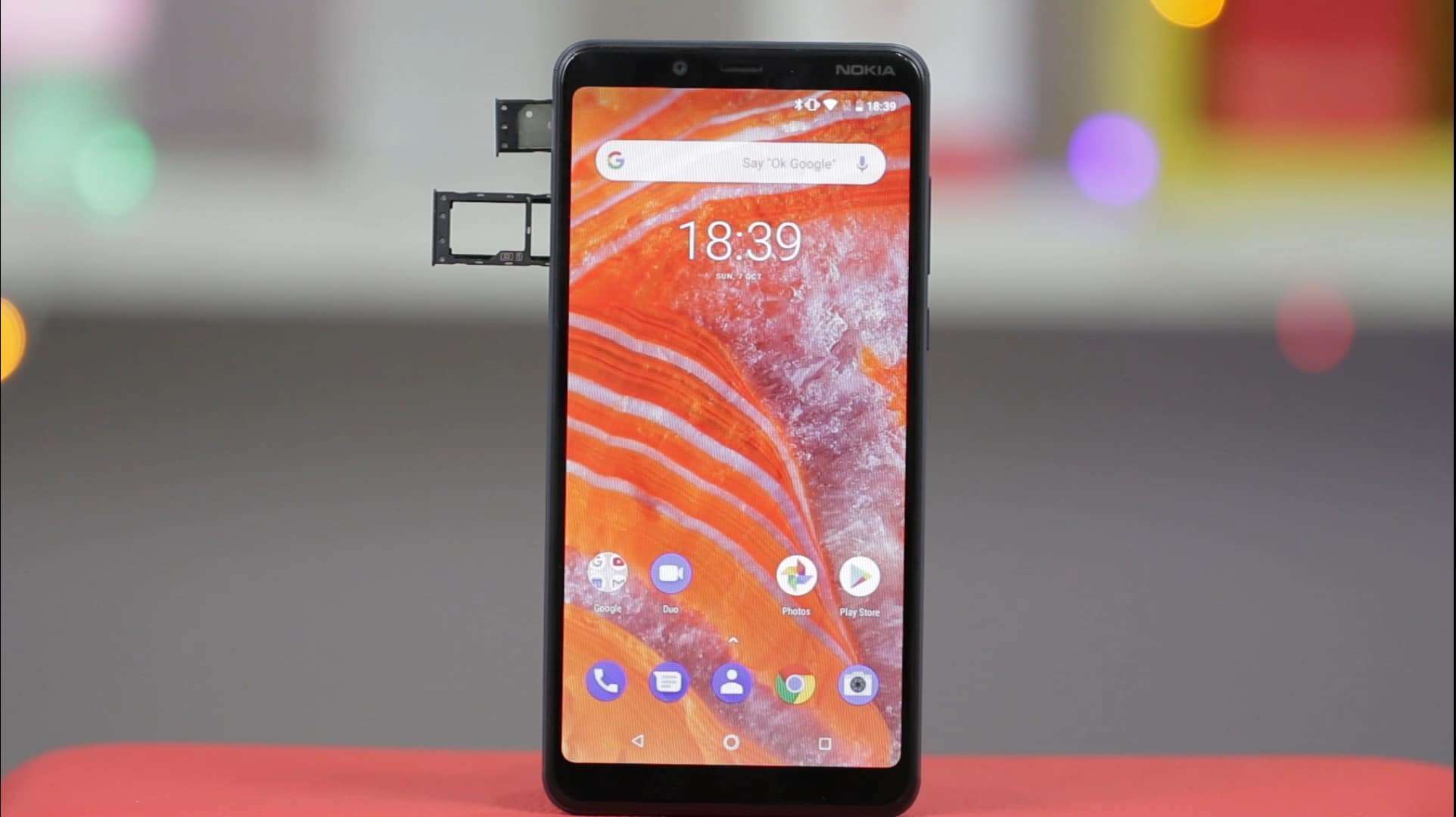 On the front, we have a 5.99-inch 720p display which might not be too impressive when the pixel density is considered, but the panel looks sharp and vivid upon initial inspection. However, our unit seems to have some backlight bleeding issues on the top portion of the display, but wait for us to confirm that in our full review. There’s an 8MP front facing camera with an aperture of f/2.2 which resides next to the earpiece. Here are some camera samples for you to check. 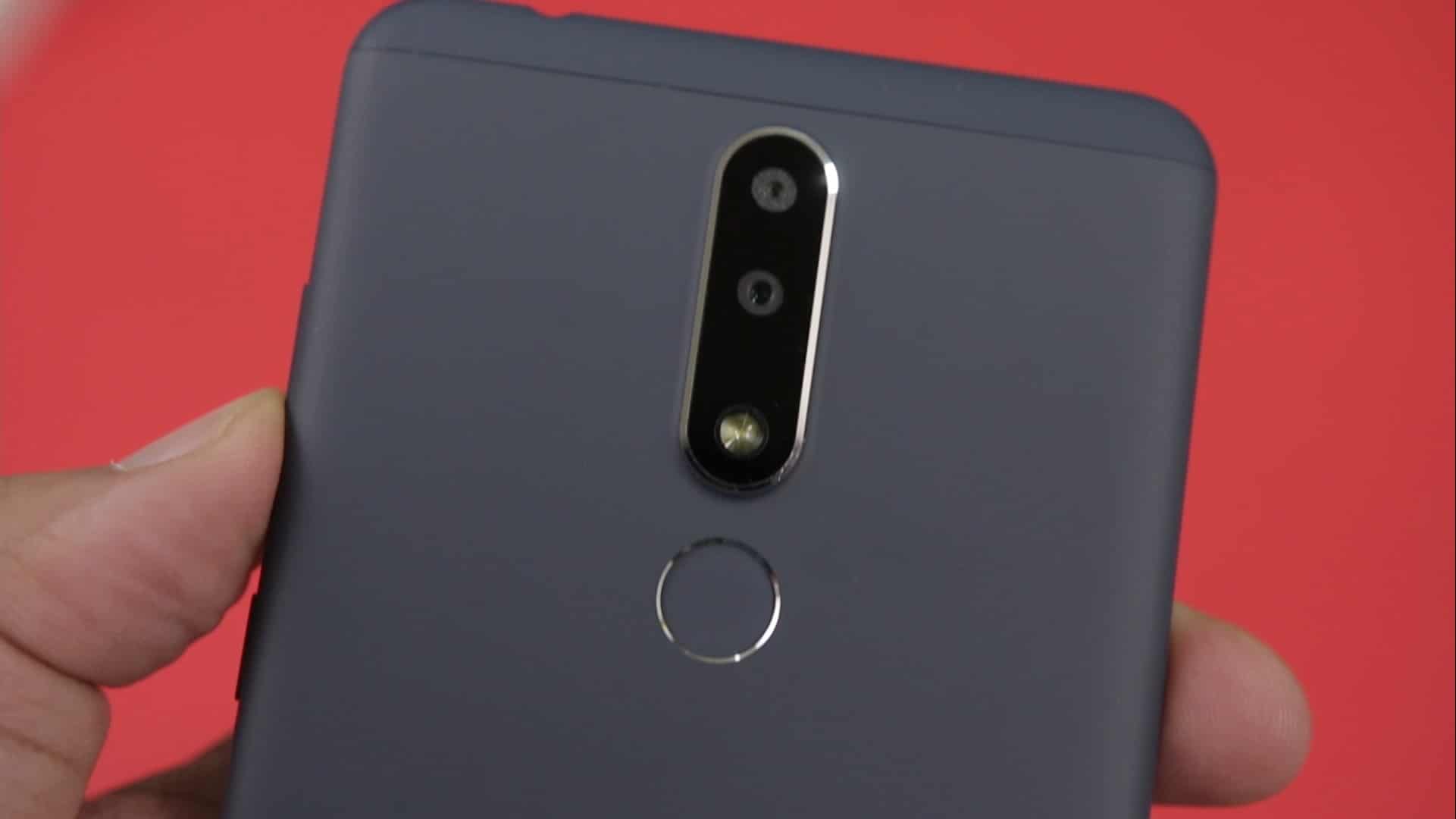 Under the hood, Nokia is using Mediatek’s Helio P22 chipset which is an octa-core CPU clocked at 2GHz which is the same 12nm based SoC Xiaomi is using in its Redmi 6 smartphone. While initial impressions seem good about day-to-day activities like launching apps and switching between them, we’ll have to wait to see how it holds up in the long run. Like every Nokia smartphone, the 3.1 Plus is a part of the android one program as well and hence runs stock Android 8.1 Oreo out of the box. Our unit has 3GB of RAM along with 32GB of onboard storage. The battery is a 3500mAh unit which seems promising, but again, we’ll have to test it out to see how well it does in everyday usage. 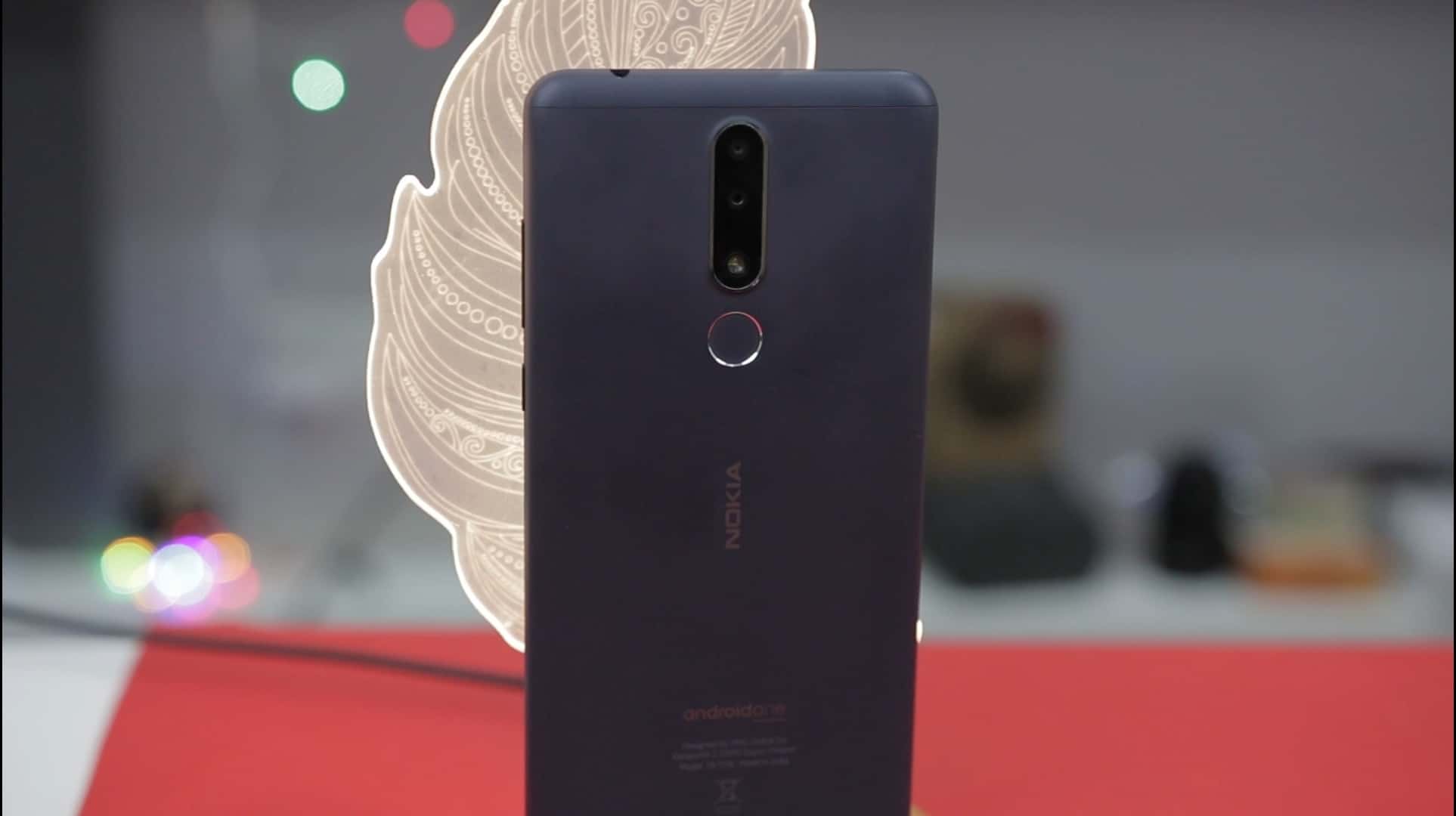 Our initial impressions with the device has been mostly positive, but we’ll have to wait to see how well it fairs in daily usage. Also, at Rs 11,499, it looks a bit too steep considering what the competition offers which includes the likes of Redmi 6 Pro, Honor 9N and Realme 2. Stay tuned for our detailed review.

Was this article helpful?
YesNo
TechPP is supported by our audience. We may earn affiliate commissions from buying links on this site.
Read Next
Poco F3 GT: Made of Mad-deningly Good Design
#First Cut #nokia #Nokia 3.1 Plus