RIP, Paul Allen: 10 things you might not have known about Microsoft’s co-founder

The world of tech lost one of its great figures today. Paul Allen, the man who co-founded Microsoft passed away following complications from non-Hodgkins lymphoma – a disease for which he had been treated in 2009. Although for most people, Microsoft remains synonymous with Bill Gates, Allen played an equally important role in making the company the behemoth it became. So, as the world remembers the man without who Microsoft would not have existed, we pay tribute to him by highlighting ten facts about him that are not that well known: 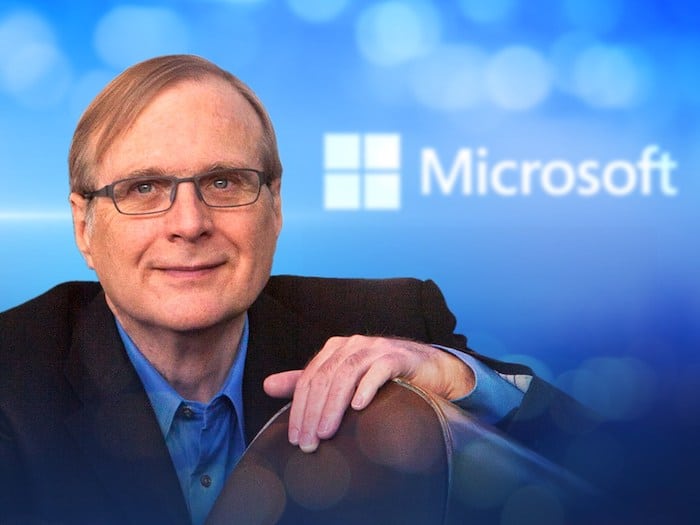 Allen never made the sort of headlines Gates did, and that was for a very good reason – the man valued his privacy. In fact, as per some sources, even those attending his parties (and some of them were very lavish) had to sign non-disclosure agreements (NDAs). Hah, and you thought that only tech gadget reviewers had to sign those? Guests often got goodie bags packed with, well, goodies, making his parties legendary.

Looking to start a “really successful” company…with about 35 employees!

Gates and Allen met at Lakeside School, a private school. They hit it off because of their shared interest in computing. By the early seventies, they were both thinking of starting a company. Allen remembers thinking that in 1974, they felt that if they were “really successful,” they could form a company that could “grow to around 35 employees.” Yeah, right!

A lot of Microsoft…and sports teams too!

He might be own for his association with Microsoft, but Allen had a finger in other pies too – and many of them were in the sport. He purchased the Portland Trail Blazers NBA team in 1988, the Seattle Seahawks NFL team in 1996, and his company, Vulcan Sports, also owns part of the Seattle Sounders FC, a Major League Soccer (MLS) franchise. Incidentally, he was an investor in Steven Spielberg’s DreamWorks Hollywood Studio. Apparently, he was the one who encourages Steve Ballmer to own an NBA team! 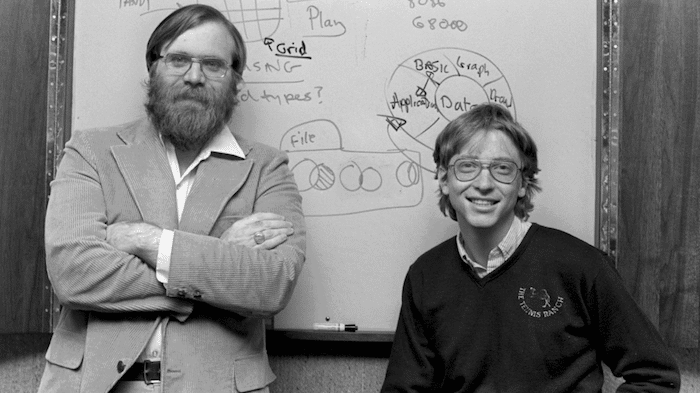 He might have made a fortune out of computer software, but Allen was very interested in air travel too. He owned his own aircraft, which included two Boeing 757s, and a Challenger 601. As if that were not enough, he also liked collecting aircraft from the Second World War and had more than a dozen of them including a Messerschmitt and a Spitfire.

And if you are not too impressed by his aircraft collection, then perhaps you should consider the fact that Allen was also involved in making the world’s largest aircraft – the Stratolaunch – in 2017. Its 385-foot wingspan made it bigger than a football field and it weighed a massive half a million pounds. It cost USD 385 million! As if that were not enough, he was also involved in creating a new space shuttle called Black Ice, which would be capable of staying up for three days and would carry satellites and someday even people to orbit. 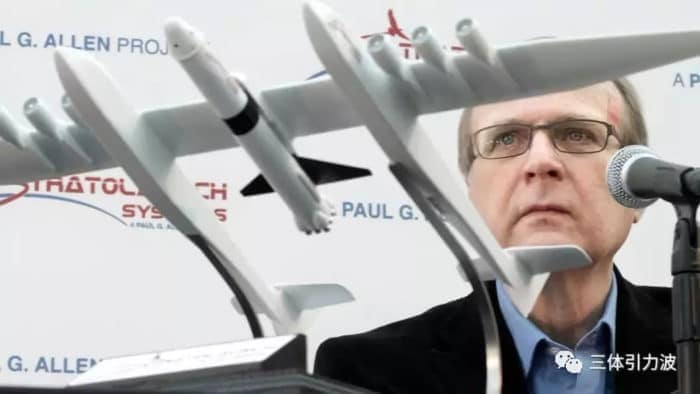 And keeping his feet in the water too

He might have been involved in making the world’s largest aircraft, but when it came to the largest yacht, Allen just went ahead and purchased it (“I have spent money on jets, boats. I don’t know what to do next,” he is believed to have once said to bestselling author, Douglas Adams). Called The Octopus, it has a crew of 60, two helicopters, seven boats, a ten man submarine and even a recording studio. Rock stars The Beastie Boys are even believed to have recorded an album on it. Which takes us to our next point…

An ear for music

Allen loved music and was particularly influenced by the great Jimmy Hendrix, whom he saw when he was sixteen (prior to that, he had been taking violin lessons). He even formed two rock bands, Paul Allen and the Underthinkers, and Grown Men, releasing albums and performing with both. Allen is also known to play the guitar at his parties – he even gave a guitar performance at Mick Jagger’s birthday party.

Mr Allen has the chair, captain!

A giver to good causes 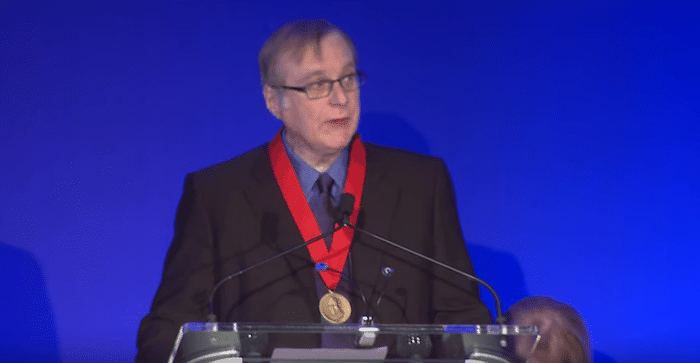 He may have loved his parties, yachts and aircraft, but Allen also did a fair bit of philanthropy. He contributed USD 100 million towards ending the Ebola virus in Africa, making him the largest private donor in the Ebola crisis. He has also believed to have contributed a significant amount of money (almost 2 billion Dollars as per some sources) to charitable and educational causes.

Not as many as Bill, but bucks aplenty

He never challenged for the position of the richest person in the world – a position occupied by Bill Gates for a while – but he was definitely not short of funds by any measure. At the time of his demise, Allen was estimated to have a net worth of more than twenty billion Dollars, making him comfortably one of the fifty most wealthy people in the world.

…and one more “single” thing

Allen never married and had no children. However, he did have some very high profile link ups (some rumored, others not), including those with Jerry Hall and Monica Seles.