Google’s latest generation Chromecast which went on sale even before it was announced at this month’s Pixel event in New York has made its way to India. Google has silently launched the Chromecast 3 for Rs 3,499 and it is already up for pre-orders on Flipkart. 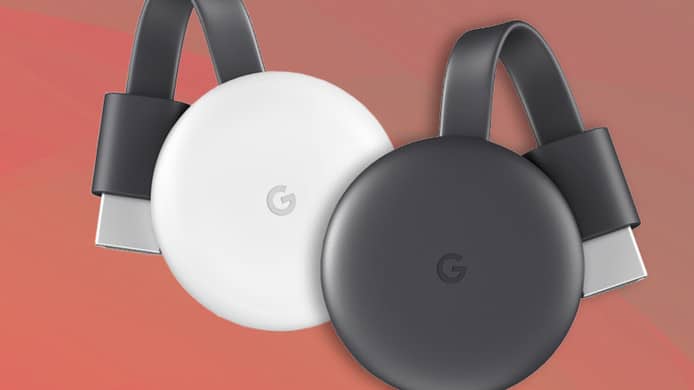 The Chromecast 3 looks pretty similar to its predecessor with a circular design and built-in HDMI cable. The Chromecast 2 had apparently some WiFi related issues which Google has fixed on Chromecast 3. It comes with Dual Band 802.11ac WiFi.

For the uninitiated, Chromecast is used to make your dumb TV smart. In addition to the support for streaming apps like Netflix, YouTube, Hotstar, SonyLiv and others, Chromecast 3 can be used to control your TV from your Android/iOS device. It plugs into your television’s HDMI port with support for videos up to 1080p resolution.

Interestingly, Google and Flipkart are offering a lot of things for the new Chromecast 3. Firstly, there is no-cost EMIs starting at Rs 584 per month, and if you own a Mastercard, you get 10% off on your first online payment. Chromecast 3 comes with 6-months of Gaana premium membership and 1-year membership of Sony Liv for free.

Chromecast 2’s starting price in India was Rs 3,399, so Google has marginally increased the price of Chromecast 3. It’s a minor update to the Chromecast 2 with support for 4GHz Wi-Fi and multiroom audio. As you would expect, it integrates well with Google Assistant and Google Home devices. In a lot of ways, Google seems to be streamlining the experience of using a Chromecast, rather than improving the performance of the device itself. The Chromecast 3 will go on sale from tomorrow, i.e October 24th, in India. As of now, Flipkart has listed only the Black color variant of Chromecast 3. We are not sure if and when the White variant is coming to India.