Like clockwork, OnePlus followed its annual refresh cycle and introduced a ‘T’ upgrade to the OnePlus 6 as we approach the end of the year. While the OnePlus 6 itself didn’t have any critical shortcomings, the OnePlus 6T does manage to pack a host of features to justify its arrival including a larger battery and an in-display fingerprint sensor. Hence, here’s everything that’s new on the OnePlus 6T. 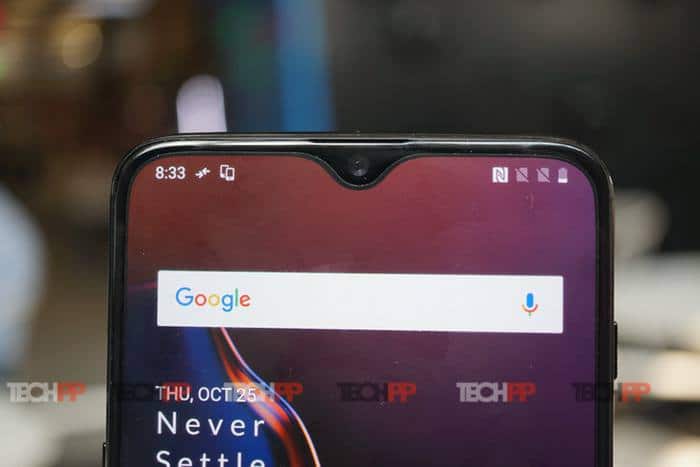 The most significant cosmetic change OnePlus has made on the OnePlus 6T is the narrower notch at the top of the screen. Unfortunately, though, it houses the same set of sensors as the OnePlus 6 which essentially means the facial unlock system on the OnePlus 6T still relies on software to authenticate you. The presence of a smaller notch, however, mends one of our pet peeves with the OnePlus 6 which was that there wasn’t just enough room for any status bar icons apart from the essential ones. 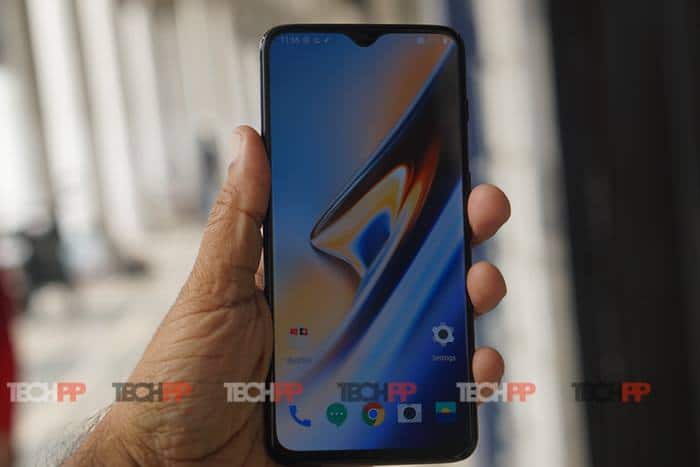 In addition to a slightly larger 6.41-inch size, the screen on the OnePlus 6T is also a lot tougher than the OnePlus 6, courtesy of Corning’s latest Gorilla Glass 6. The layer promises to protect your phone from 15 one-meter height drops but be prepared to deal with scratches. The OLED display itself is largely identical with a resolution of Full HD and an aspect ratio of 19.5:9. 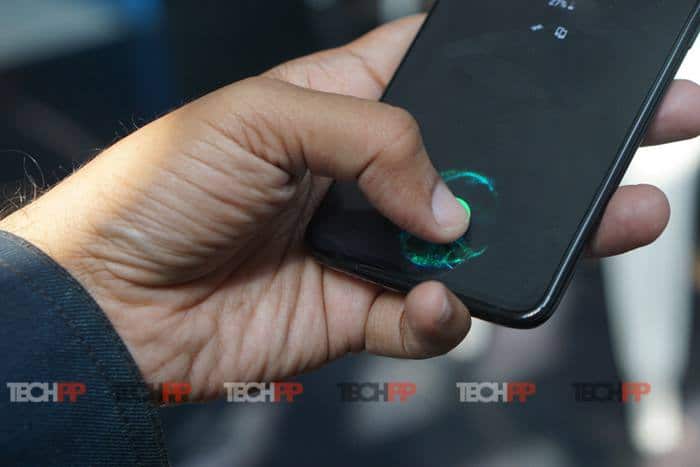 Arguably, the most compelling perk the OnePlus 6T offers over its predecessor is the in-display fingerprint reader. In addition to letting you unlock the phone, the scanner can also be configured to quickly launch an app when you long-press it.

The OnePlus 6T also comes with 400mAh more juice than the OnePlus 6. It sports a 3700mAh battery as compared to the OnePlus 6’s 3300mAh. Of course, Dash Charge available as well which lets you top up the phone in less than an hour. 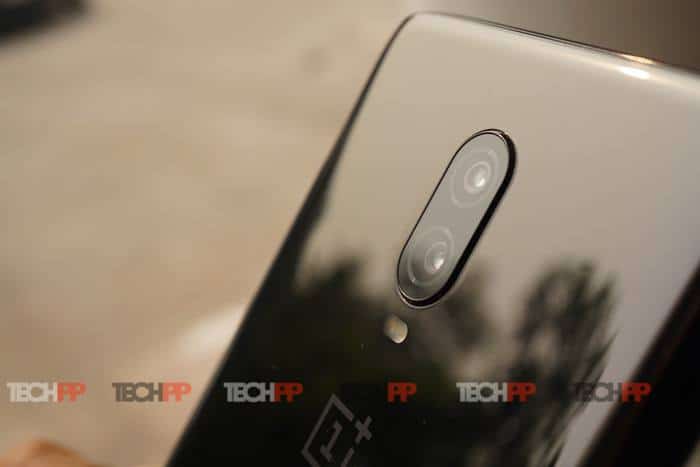 While the OnePlus 6T inherits the same camera hardware from the OnePlus 6, it does have a few advantages. For starters, there’s a new night mode which allows you to capture brighter shots in dimly lit scenarios. In addition, OnePlus says it has tweaked the Portrait Mode to produce more natural and accurate results. However, there’s a chance these features might end up making their way to the OnePlus 6 eventually as well.

With the OnePlus 6T, OnePlus has also succumbed to the hegemony of the dongle age. As it announced months ago, the OnePlus 6T doesn’t have a standard headphone jack. Therefore, if you’d like to connect any accessories through it, you will have to make use of an adapter.

One of the odd steps OnePlus has taken with the 6T is the omission of the LED notification light. While that’s clearly due to the smaller notch, OnePlus instead justifies it by saying they didn’t feel the need for it since users can view their pending notifications with the lift-up gesture and always-on display.

The base variant of the OnePlus 6T also has double the internal storage than the OnePlus 6 — 128GB. The RAM, however, is the same at 6GB.

More Base Price Too

Was this article helpful?
YesNo
TechPP is supported by our audience. We may earn affiliate commissions from buying links on this site.
Read Next
OnePlus Nord Watch vs Amazfit GTS 2 Mini New Version: Which One Should You Buy?
#oneplus