Oppo has today quietly added yet another budget smartphone to its lineup in India. The new Oppo A7, under the hood, is largely identical to its sibling, the RealMe 2 but there are a bunch of noteworthy upgrades on the outside including a narrower notch, better color options, and a much higher price tag of Rs 16,990. 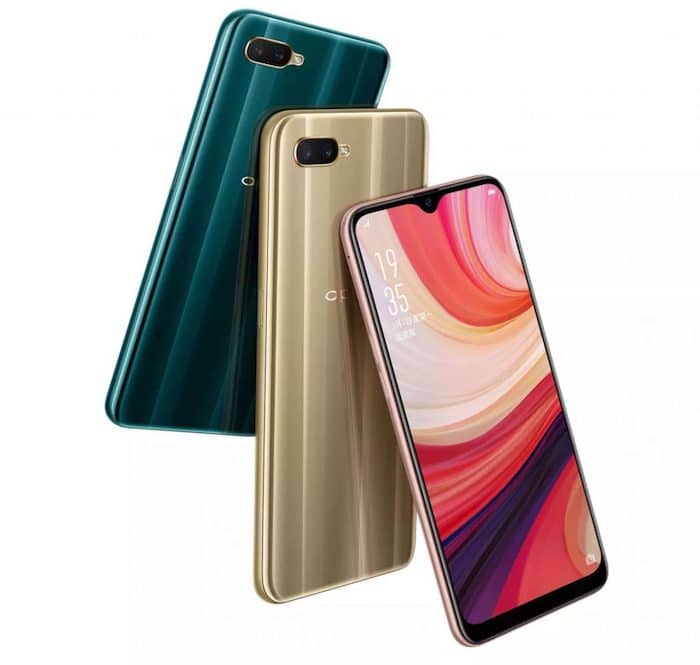 The new Oppo A7 comes with a disappointing 6.2-inch 720p screen and is powered by a low-end Snapdragon 450 chipset. There’s 4GB of RAM, 64GB of onboard storage which is expandable through a MicroSD card, and a 4230mAh battery.

The camera arrangement is the same as the RealMe 2 as well (which starts at Rs 8,990) — a 13-megapixel primary lens paired with a 2-megapixel sensor on the rear and a 16-megapixel snapper on the front. It ships with Android 8.1 layered over by the company’s own ColorOS skin and is compatible with Dual 4G VoLTE as well.

In spite of the same set of specifications, though, the Oppo A7 costs double the RealMe 2’s price. It’s available in only one variant which is priced at Rs 16,990. It will be available from Flipkart starting next week in two color options — Blue and Gold.

Was this article helpful?
YesNo
TechPP is supported by our audience. We may earn affiliate commissions from buying links on this site.
Read Next
Oppo Enco X2 Review: More Than a Match for the Competition
#oppo #Oppo A7