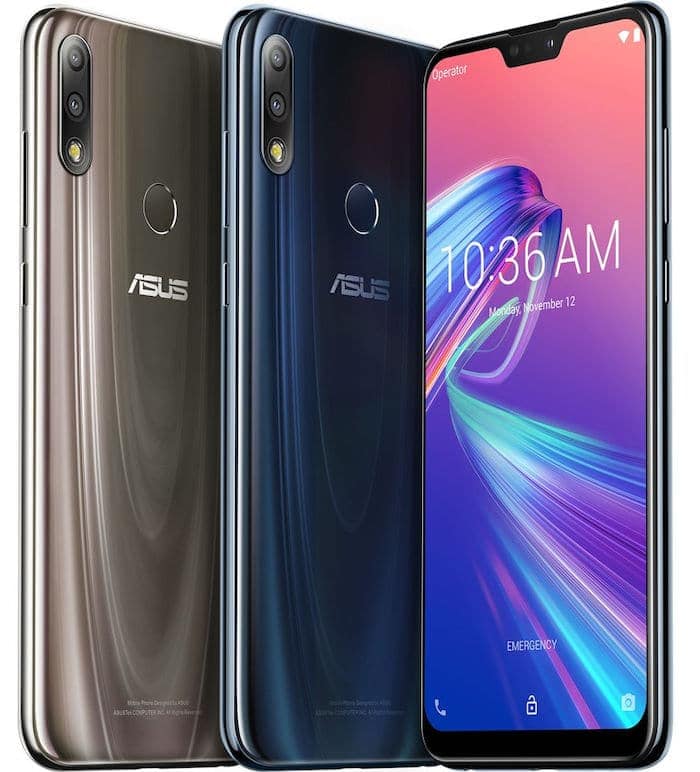 The most apparent difference between the Zenfone Max M2 and Zenfone Max Pro M2 is the presence of a glass exterior on the latter. The former, on the other hand, has the same conservative aluminum design found on the Zenfone Max M1. Both have 6.3-inch LCD screens but the Zenfone Max Pro M2 offers a 1080p panel (that’s protected by Corning Gorilla Glass 6), while the Zenfone Max M2 is stuck with a 720p one. In addition, the Pro has a larger 5000mAh battery as compared to the non-Pro’s 4000mAh pack. Both, unfortunately, lack quick charging and feature a MicroUSB port. Like before, both the phones come preloaded with a stock build of Android 8.1. 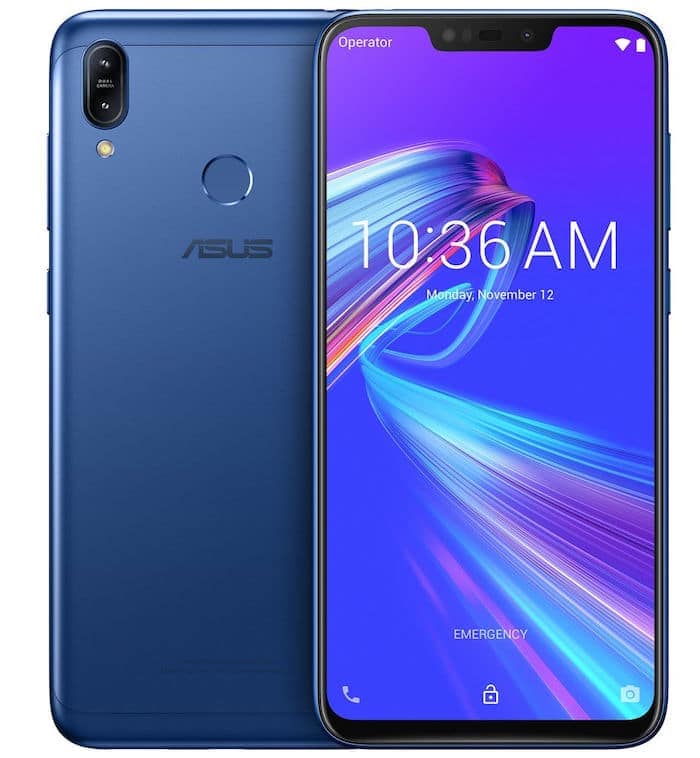 Was this article helpful?
YesNo
TechPP is supported by our audience. We may earn affiliate commissions from buying links on this site.
Read Next
Asus ROG Flow X13 Review: Power-Packed Convenience
#Asus #Asus Zenfone Max M2