Google has consistently had troubles to establish a firm foothold in the smartwatch market, unlike a few of its fellow competitors. While some blame it on the absence of truly upgraded chips from Qualcomm, it’s clear that Google itself has been a little sluggish. But the search engine giant is hoping to change that this year and it’s doing so by acquiring a set of smartwatch assets from one of its most active WearOS hardware partners, Fossil. 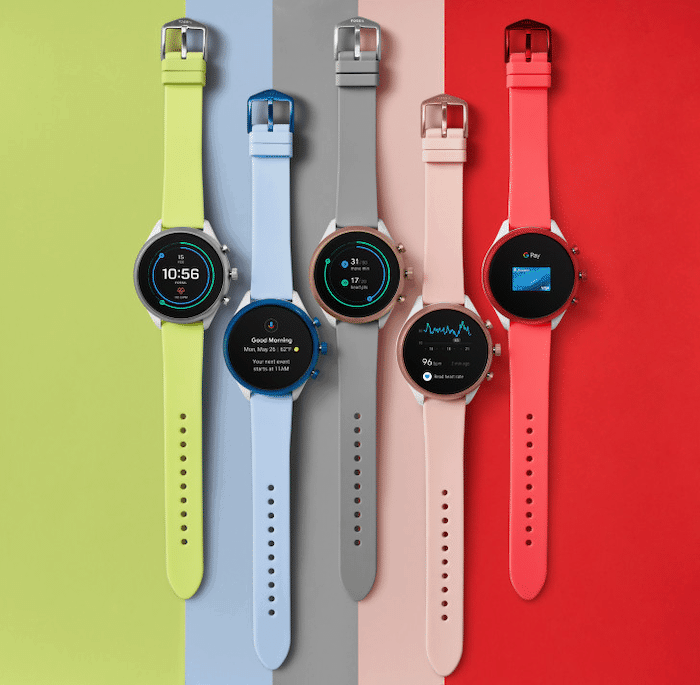 Google today announced that it is buying a “portion” of Fossil’s smartwatch technology and talent. The deal has been set to about a sum of $40 million which will hardly have any impact on Google’s numbers and includes Fossil handing over a secret technology it’s been working on along with the R&D team directly responsible for it.

The agreement will essentially allow Google to mend its struggling smartwatch business and set up a proper hardware division for its WearOS platform. As of now, it’s not yet revealed specifically what Google has bought. As per a report by Wareable, the technology is a “new product innovation that’s not yet hit the market.” While details are scant, the “innovation” could be what Fossil was working on after purchasing wearable maker Misfit for $260 million back in 2015.

By integrating it natively in WearOS, Google reportedly plans to make the (possibly health-focused) tech open to all the vendors. In addition, it could also act as a stepping stone for the company’s long-rumored Pixel Watch. If the plot sounds familiar, that’s because it is. Google took a similar step for its Pixel line of phones by acquiring a part of HTC’s hardware team. Although that one was on an entirely different scale with a price of $1.1 Billion.

Whatever the end result may be, the one thing that’s clear is that 2019 could turn out to be a make or break year for WearOS. Unless Qualcomm and Google have a new wearable chipset up their sleeve, it’s certainly a little difficult to imagine WearOS thrive irrespective of how advanced the secret technology is.

Speaking on the announcement, Stacey Burr, the president of product management for Google’s WearOS platform, said: “Wearables, built for wellness, simplicity, personalization, and helpfulness, have the opportunity to improve lives by bringing users the information and insights they need quickly, at a glance. The addition of Fossil Group’s technology and team to Google demonstrates our commitment to the wearables industry by enabling a diverse portfolio of smartwatches and supporting the ever-evolving needs of the vitality-seeking, on-the-go consumer.”

Was this article helpful?
YesNo
TechPP is supported by our audience. We may earn affiliate commissions from buying links on this site.
Read Next
How to Fix Google Chrome Translate Not Working
#Fossil #google