Lava, the incumbent Indian smartphone OEM, has today launched a new smartphone, adding one more to its list of Z series smartphones, called the Z92. Priced at Rs 9,999, the device comes with the usual JIO offer that provides a cashback of Rs 2200 along with 50GB of data. 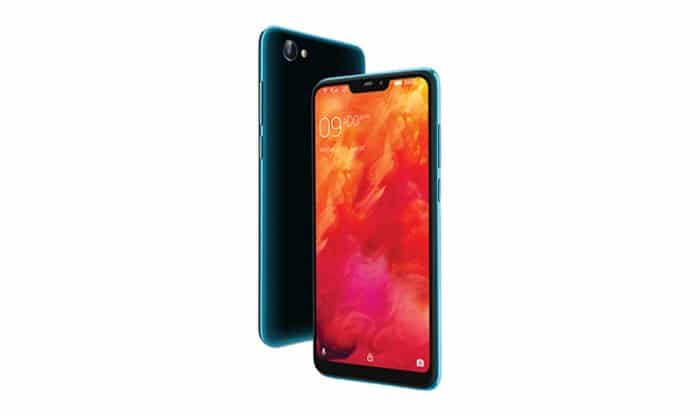 The Z92 sports a 6.22-inch HD+ display with a notch at the top, packaged into a sleek 8.04mm thick body. It comes with Gorilla Glass 3 on top to increase the durability and prevent it from being easily scratched. Under the hood, is a 2GHz MediaTek Helio P22 Octa-Core Processor, 3GB of RAM, and 32GB of internal storage (expandable up to 256GB using a microSD card). And a 3260mAh battery to power it all.

In the camera department, the device comes with an 8MP sensor on the front and a 13MP sensor on the rear with a Dual LED flash. The camera is equipped with what Lava calls, the AI Studio Mode, which allows users to capture some amazing shots using six different camera modes present on the device.

The smartphone is offered with a Special Jio offer that includes a cashback of Rs 2200 along with 50GB of data. The cashback is applicable on recharge of Rs 198 and Rs 299 and will be credited to MyJio App in the form of 44 cashback vouchers of Rs 50 each. And the 50GB data will be credited in the form of one additional data voucher of 5GB per recharge for a maximum of up to 10 recharges.

We are excited to announce the launch of LAVA Z92 under the Z series. Keeping in mind the demand of consumers who look for higher performance, durability and a bigger screen along with great looks, we are excited to present our first offering of 2019, the LAVA Z92. This smartphone is equipped with Helio P22 Octa-Core Processor for unrestricted multitasking.

Was this article helpful?
YesNo
TechPP is supported by our audience. We may earn affiliate commissions from buying links on this site.
Read Next
Lava MyZ lets customers customise and upgrade the smartphone
#Lava #Lava Z92