The award show honoring the best in the movie business is all set for Sunday, the Feb 24th. If you are planning to watch the Oscars 2019 live online despite the fact that it has no official host announced, you can do so in multiple ways as we explain in this very article. But before we go ahead with Oscars live streaming links, let’s have some background about the 91st Academy Awards. 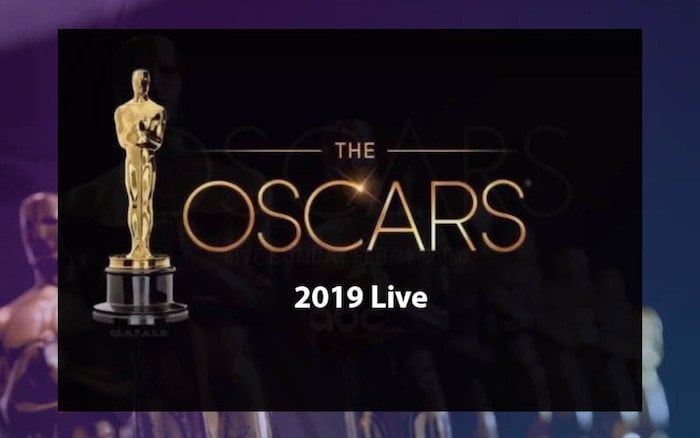 The venue for Hollywood’s biggest night of 2019 is the Dolby Theatre in Los Angeles, California. As always, the Oscars 2019 will be televised on ABC in the United States and will be the first time in 30 years that we will have an Oscars with no host. That’s because Kevin Hart, who was originally chosen to host the Oscars 2019 pulled out after online backlash with his past jokes and comments found to contain anti-gay slurs and language.

Why should you Watch Oscars 2019 Live Online

Considering the past demands of shortening the awards show, the Academy stated on February 11, 2019, that awards in four categories—Best Cinematography, Best Live Action Short Film, Best Film Editing, and Best Makeup and Hairstyling—would be presented during commercial breaks. If you are watching the Oscars on TV, you would miss out on all these categories, but no fret. You can watch 2019 Oscars online and never miss a moment to the stupid ad breaks. 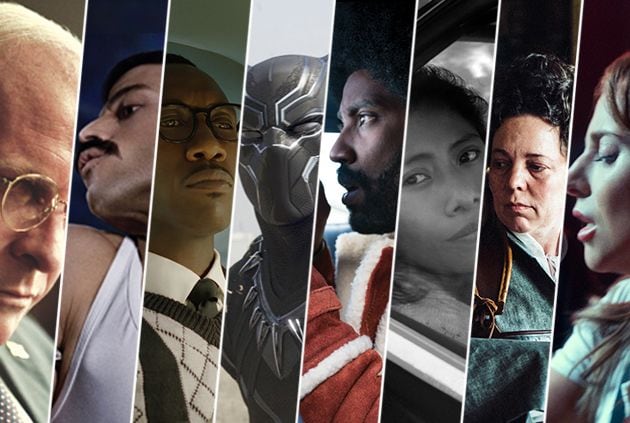 How to live stream Oscars 2019 for Free from the US

As always, ABC is the official broadcaster of the Academy Awards and will also be live streaming Oscars 2019 in the United States. If you are one of those brave cord cutters with no access to cable TV or a satellite TV, you don’t need to worry as we have you covered with multiple options. In addition to US-specific live streams, do take a look at the option of streaming Oscars for free from other countries like Australia (scroll further down) using a VPN.

This is something which most people don’t know about. Locast streams the local broadcasters, including ABC, in certain large US cities, for free. In case you are not living in one of those metros, you can always use a Free VPN and sort yourself!

DirecTV Now’s basic, $40-a-month ‘Live a Little’ package includes ABC. You can use its channel lookup tool to see if you get a live feed of other favorite channels in your ZIP code. But the point is DirecTV Now comes with a 7-day trial. So you can subscribe for it today and cancel the subscription after streaming Oscars Live!

YouTube TV also costs $40 a month and includes ABC. Just plug in your ZIP code on its channel lineup page and see if your favorite channels (including ABC) is streaming live in your area.

Oh yes, you can watch Oscars online on ABC’s own website. But this requires you to have an active subscription for ABC. You can also live stream Oscars using the ABC app on various platforms like Roku, Fire TV, and others.

Hulu with Live TV also costs $40 a month and guess what? It comes with a free 7-day trial as well! You know what to do right? Subscribe now and unsubscribe a week later if you don’t want to continue. Simple! But do check if ABC is streaming via Hulu before you open the account. 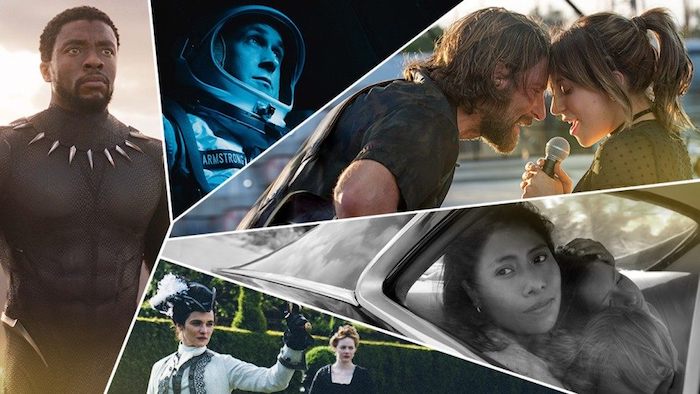 The Australian TV channel, 9Now will be broadcasting and live streaming the Oscars 2019 in Australia. You can watch Oscars 2019 live on their website or via the apps for iOS, Android and other devices. If you are not in Australia, you can use a reliable VPN service like Express VPN (which topped our list of Netflix VPN services) to stream the Oscars via 9Now.

Canada’s CTV will be broadcasting and live streaming the Oscars 2019 like every other year. Sadly, you would need a cable subscription for CTV in order to Watch Oscars stream in Canada.

The evening will get going with the red carpet pre-show, E! Live From the Red Carpet, at 10.00 p.m. UK time on the E! Entertainment channel (Sky Channel 123). The actual awards ceremony gets underway at the untimely hour of 1 AM on the dedicated Sky Cinema Oscars channel (Sky channel 303). If you are looking to watch Oscars online from the UK and you don’t have Sky subscription, you don’t need to worry as you can stream Oscars 2019 with the NOW TV. All you need is a Sky Cinema Pass, which will set you back £9.99 per month, though the platform does offer a free month’s trial.

For those in India, the live telecast of the 2019 Oscars will begin at 6:30 am IST on Monday, February 25. Live coverage of the red-carpet festivities will start at 5:30 am IST. The 2019 Oscars will be broadcast on Star Movies, Star Movies HD, and Star Movies Select HD. But if you are a cord-cutter, Hotstar has you covered. You can download the Hotstar app on iOS or Android or other platforms and catch the Oscars 2019 Live. There will be a repeat broadcast at 8.30PM on Monday.

Other Resources for Oscars 2019 Streaming

Was this article helpful?
YesNo
TechPP is supported by our audience. We may earn affiliate commissions from buying links on this site.
Read Next
How to Watch FIFA World Cup 2022 Online
#Live streaming #Oscars #Oscars 2019 #watch online #watch oscars live