IPL 2019 – the twelfth edition of the Indian Premier League is all set to kickstart on March 23rd with arch-rivals Chennai Super Kings taking on the Royal Challengers of Bangalore, with the teams being led by two of the most popular and powerful cricketers in the country, MS Dhoni and Virat Kohli respectively. The IPL 12 will consist of 60 matches with the final scheduled for May 12 in Chennai. Other than Chennai Super Kings and Royal Challengers Bangalore, the other participating teams include Delhi Capitals, Sunrisers Hyderabad, Mumbai Indians, Kings XI Punjab, Rajasthan Royals, and Kolkata Knight Riders. 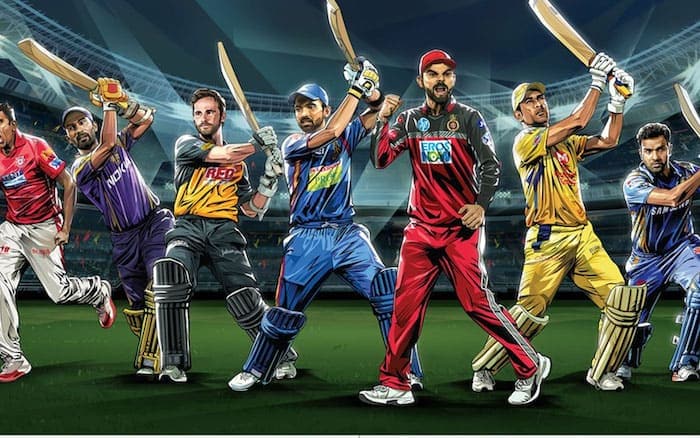 Like last year, Star Sports India is the official broadcaster for the Vivo IPL 2019 and they will be broadcasting the IPL 2019 in eight different languages – English, Hindi, Kannada, Tamil, Telugu, Bengali, Marathi, and Malayalam. Globally, BeIN Sport has TV rights for live coverage of IPL 2019 in the Middle East and North Africa (MENA) Countries, SuperSport in South Africa, Willow TV in the USA, Geo Super in Pakistan, Flow TV in the Caribbean, and Lemar TV in Afghanistan.

If you are one of those who loves to watch IPL online, then you would need to know that the digital rights for India, the UK, the US, and Canada are held by Hotstar, and for the rest of the world were won by Fox Sports for Australia, Sky Sport for New Zealand, SuperSport for sub-Saharan Africa, beIN Sports for Middle-East and North America, Flow TV for the Caribbean, Geo Super for Pakistan, Channel 9 for Bangladesh and YuppTV for Australia, Europe, SE Asia & South America. 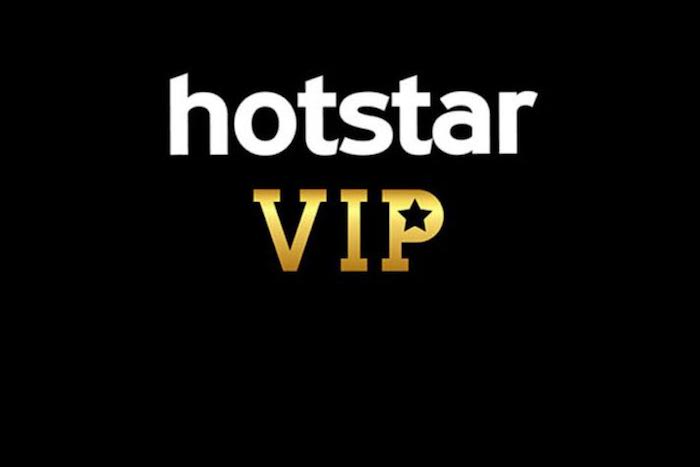 As we mentioned earlier, Star’s digital platform, Hotstar, has won the exclusive rights to live stream IPL 2019 in India. Last year, Hotstar decoupled its Sports bundling and decided to offer it separately, right in time for IPL 2018. If you haven’t subscribed, Hotstar will only be offering 10 minutes of IPL footage for free users. But the actual cost for the subscription is very nominal. Hotstar has introduced a new Hotstar VIP subscription service which offers live sporting events (like IPL, upcoming ICC cricket World cup etc), TV serials from Star network, popular Indian and Hollywood movies, and original content under Hotstar Specials, all for Rs 365 (~$5.30) a year.

But here is the thing. Hotstar is available for free on two of the biggest telecom providers – Jio TV and Airtel TV. Subscribers of Jio and Airtel will be able to enjoy live streaming of IPL 2019 for free. Desktop and Laptop users (Windows, Mac OS, Linux) can watch the IPL 2019 live stream on Hotstar.com.

Willow TV is also expected to live stream IPL matches in the US and Canada. Willow TV’s yearly plans start at $45 or $9.99 per month.

How to Watch IPL 2019 Live stream in Australia 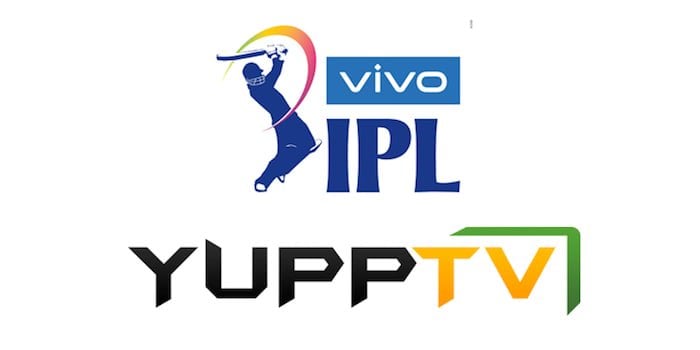 If you have a Foxtel subscription of A$29 a month, you can live stream IPL 2019 in Australia. That’s an additional option as compared to YuppTV.

How to Watch IPL 12 online in Pakistan

Even though Pakistan players are not part of the IPL 2019, cricket lovers in Pakistan will be able to watch IPL 2019 online thanks to Geo Super. You can check out their website and apps.

How to watch IPL 2019 online live in South Africa

South Africa has had an important role to be played in IPL history. In addition to several players being associated with various teams in IPL, the country even hosted the IPL 2 in 2009. SuperSport is the official broadcaster of IPL 2019 in South Africa and sub-Saharan Africa. If you are an existing subscriber of SuperSport, you can catch the IPL 12 live stream here.

How to watch IPL 12 online live in Middle East

In addition to YuppTV which we mentioned earlier, IPL fans in the Middle East and rest of North America will be able to watch IPL 2019 online via beIN connect which charges $18 a month to subscribe. The countries include UAE, Saudi Arabia, and Egypt.

Was this article helpful?
YesNo
TechPP is supported by our audience. We may earn affiliate commissions from buying links on this site.
Read Next
How to Watch FIFA World Cup 2022 Online
#ipl #Watch IPL online #watch online