In an event dedicated to mobile services, Apple has introduced a new and refined version of the Apple TV app along with Apple TV channels which essentially integrates all your subscriptions and shows into one place so that you won’t have to switch between apps or cable services and digital platforms on your TV, but instead have all of them in one single place for ease of access. The Apple TV+ service was also launched alongside which aims to portray stories from people all around the world. 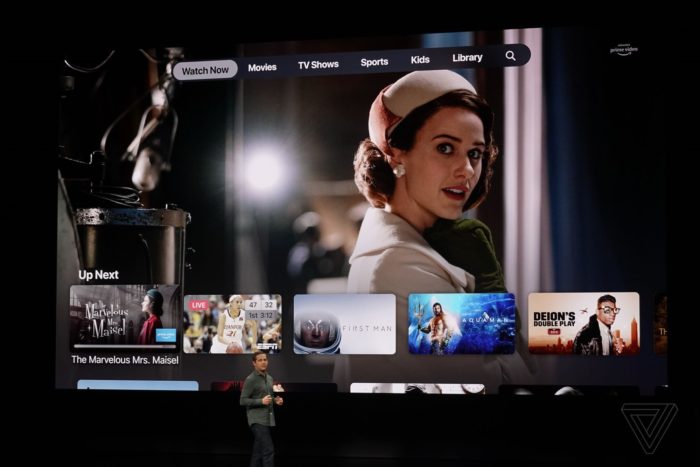 The new Apple TV app can be accessed on Apple TV 4K, iPad and iPhone and content can be consumed both online and offline. The service consists of content ranging across genres right from sports to news and shows, all integrated in one place so it’s easier to find what you want to watch without much effort. Another advantage is that your cable TV operator’s services or even internet TV shows will be merged with Apple channels or online services.

Online service partners include HBO, Show Times, Epix, Eros Now etc. If you also have subscriptions of content providers like Amazon Prime Video, that is also included within the Apple TV app for a seamless experience. The Apple Channel service also lets you choose just the channels you want to watch so that you pay only for them. The content in on-demand and ad-free. Integration with Siri is also present which helps you find your favorite shows using just your voice. 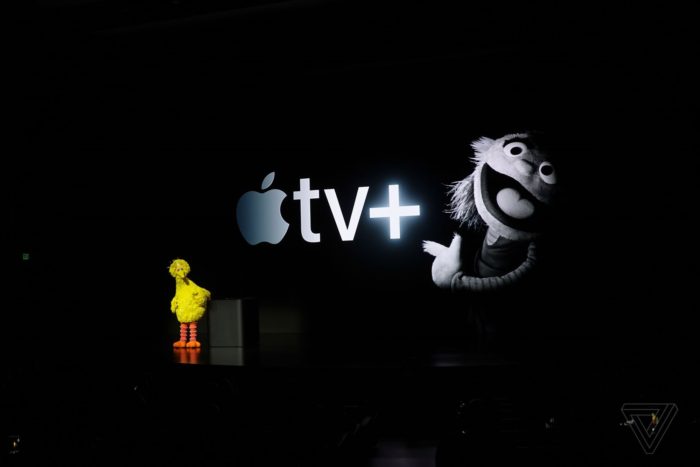 Also, movies can be bought or rented from iTunes to be watched on the Apple TV, and the same can be shared with your family members too without any extra cost. There’s also the ability to view current sport games and you can also enable notifications for updates on close games of your favorite teams. There is a kids mode too with shows dedicated for kids with parental control.

Apple TV+ is another service that Apple launched alongside the new Apple TV and Apple Channels. This service is aimed to provide a platform for storytellers like Steven Spielberg and Oprah Winfrey to showcase their stories in the form of shows exclusively on Apple TV+. These are new and original shows with various ideologies across several genres including talk shows, music, shows for kids, and general day-to-day observations too. It is an ad-free service, can be availed online and offline and will be available in 100+ countries.

Was this article helpful?
YesNo
TechPP is supported by our audience. We may earn affiliate commissions from buying links on this site.
Read Next
With Football Manager 2023 Touch, Apple Arcade finally has its “killer ...
#apple #Apple TV #Apple TV Channels