The trend of shrinking down bezels and head-and-chin of a smartphone to achieve a bigger screen-to-body ratio (screen real estate) seems to have come quite far. From using a notch to incorporate all the essentials of a device to the current trend of a pop-up selfie camera, we have seen everything. And now, two smartphone brands – Redmi and Realme – known for making devices that cater to the entry-level and budget segment, are expected to embrace the pop-up selfie camera with their upcoming flagship smartphone.

For those unaware, Xiaomi has introduced a wide range of devices under its Redmi lineup of smartphones over the years, and it seems that the company is now focussing on creating a device with one of the eye-catching trends in the smartphone these days, a pop-up selfie camera. Yeah, you heard that right! Xiaomi has just released a teaser video on its official Weibo handle, which shows the pop-up selfie mechanism on a smartphone.

The video showcases the new Marvel movie, ‘Avengers: Endgame’, along with images of the recently released Redmi smartphones in between. And the video approaches towards its end, an unknown smartphone with a notch-less display and a pop-up selfie camera shows up. Though the name of the device is still not revealed, the company is highlighting it as a flagship device. There are rumors that it is called the Redmi X.

In addition to Redmi, another popular brand in the entry-level and budget segment, Realme, the erstwhile Oppo sub-brand, seems to be all set to launch a flagship smartphone under its brand. The device is expected to come with top-end features and has been recently spotted on TENAA certification website, under the model number – RMX1901. And similar to Redmi, it is also being teased by the company on its official Weibo handle. 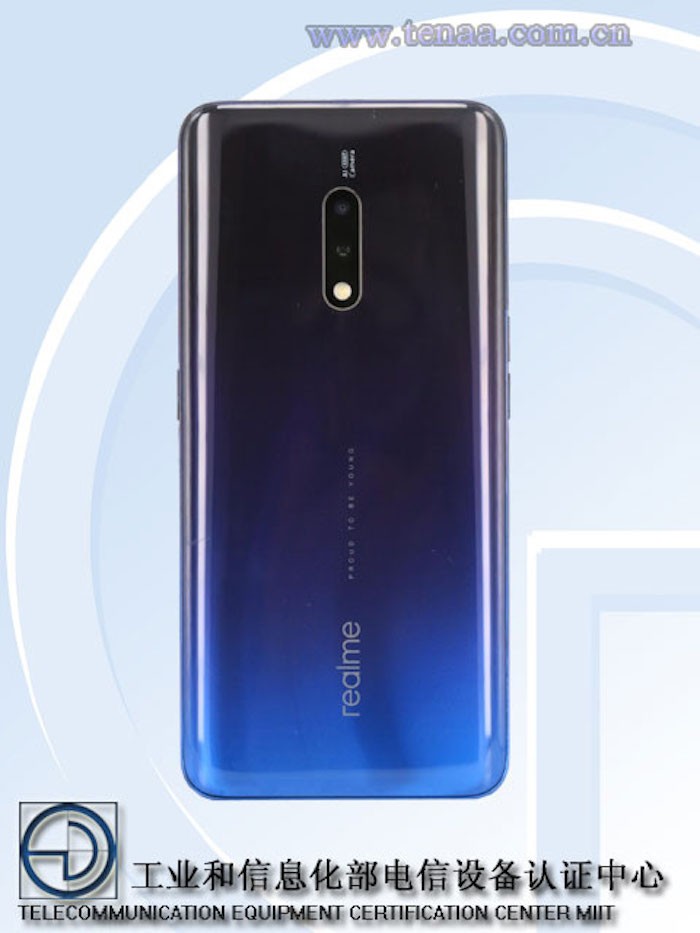 As per the listings, the upcoming flagship from Realme will feature a 6.5-inch full HD+ notch-less display with a pop-up selfie camera. It will sport a dual camera set up on the rear, along with a flash in a vertical orientation in the center. In terms of design, the back of the device seems to have a gradient-finish, with no fingerprint scanner, pointing towards an in-display fingerprint scanner. In terms of performance, there is not much known about the device yet, except that it could feature the Snapdragon 855 processor and a 3680mAh battery.

Those were some of the specifications and details about the upcoming flagships form two companies whose focus until now have been strictly towards the entry-level and budget segment. In no way are we completely assured of the specifications about the upcoming flagships, and so we might have to wait until we hear any further updates from both the companies. Till then, stay tuned to be updated!